If you sync your iCloud Passwords with Windows, Apple’s new, dedicated iCloud Passwords app is going to give you some much-needed new abilities. The app, which comes with the iCloud for Windows 12.5 update, lets you search through your saved passwords, update them, add new ones, and delete login info you no longer want.

Apple’s documentation explains how to manage your iCloud Passwords using the new app, but it’s relatively straightforward. You can access the app from the Start menu, and make any changes to your passwords that you need. Those changes will then be synced to your Apple devices.

Apple rolled out some support for iCloud Passwords on Windows earlier this year. In January, an iCloud for Windows update added support for a Chrome extension that would let you use the passwords already in your iCloud Keychain, as well as add new ones to your keychain from Chrome. That extension had a very rocky rollout, but it eventually became available to users in a somewhat working state. It’s still part of iCloud for Windows 12.5’s password management system, and the 12.5 update brings support for an Edge version of the extension as well (in theory, Chrome extensions work with Edge, but reviews on the Chrome web store indicate that this wasn’t the case for iCloud Passwords).

This update makes using iCloud to sync your passwords significantly more viable if you’re someone who jumps between Windows and Mac (or who uses Windows and an iPhone). Being able to see and search through a list of your saved passwords gives you more flexibility than the browser extension, and being able to manage your passwords means that you don’t have to jump to an Apple device if you want to make changes to your logins. While the new app isn’t as fully featured as a dedicated password manager (or, indeed, as Keychain Access on Mac), it’s certainly better than the little-to-no management abilities Windows users had before for their iCloud Passwords.

The 12.5 update for iCloud for Windows is available now, and you can get it by going to the Windows Store and searching for updates. If you don’t already have iCloud Password syncing set up on your Windows machine, you’ll have to enable it in iCloud Settings before you can use the password manager, but the process is relatively simple. Doing so requires an Apple account that uses two-factor authentication, along with an Apple device running iOS 14 / macOS 11 or later, which you’ll need to get the security code. You’ll also have to have Windows Hello set up — but don’t worry if your computer doesn’t have biometric authentication, because you can also use a PIN.

Previous S&P hits new record amid rising concerns about pandemic
Next Muslim American youth: How did September 11 impact you? 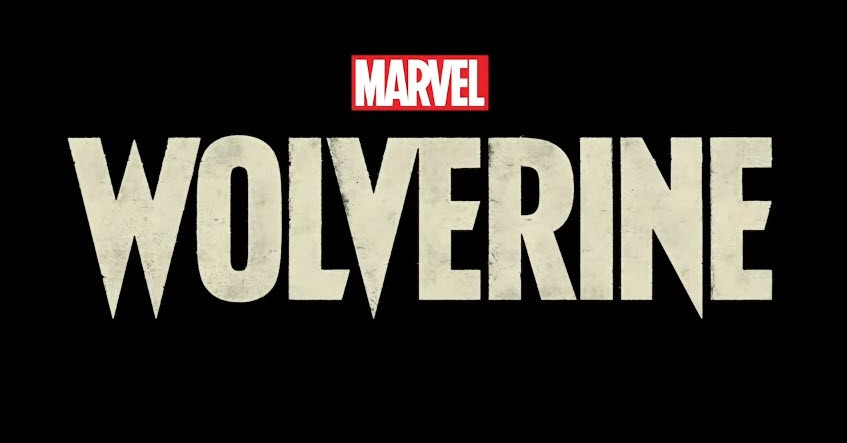 RECENT UPDATE: Insomniac is making a Wolverine game for PS5 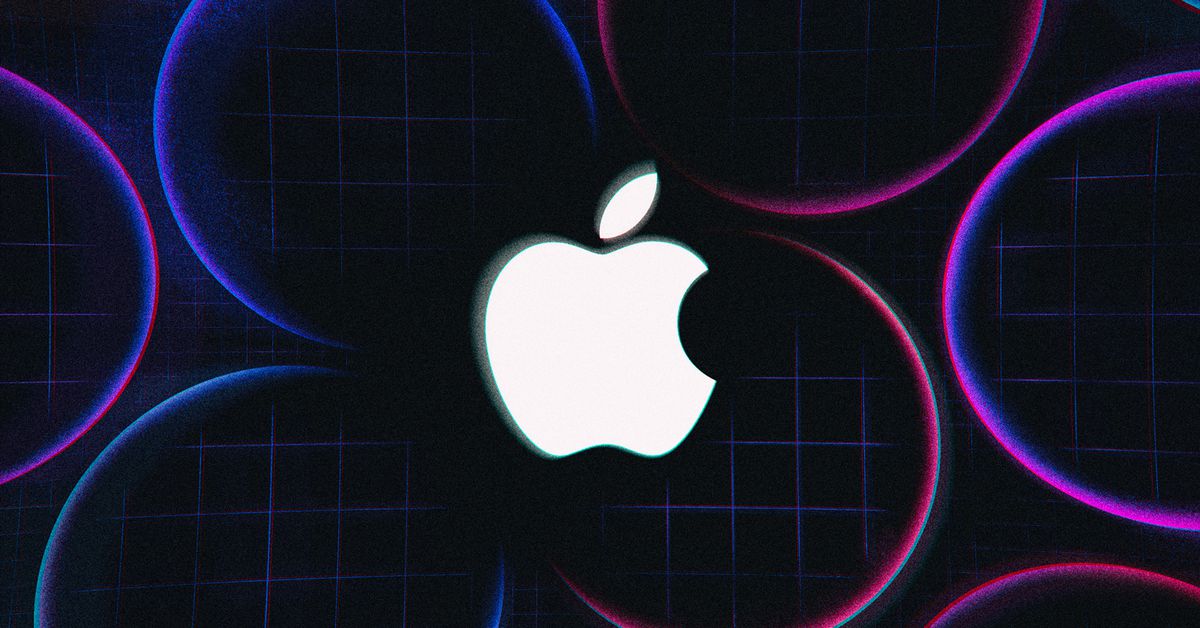 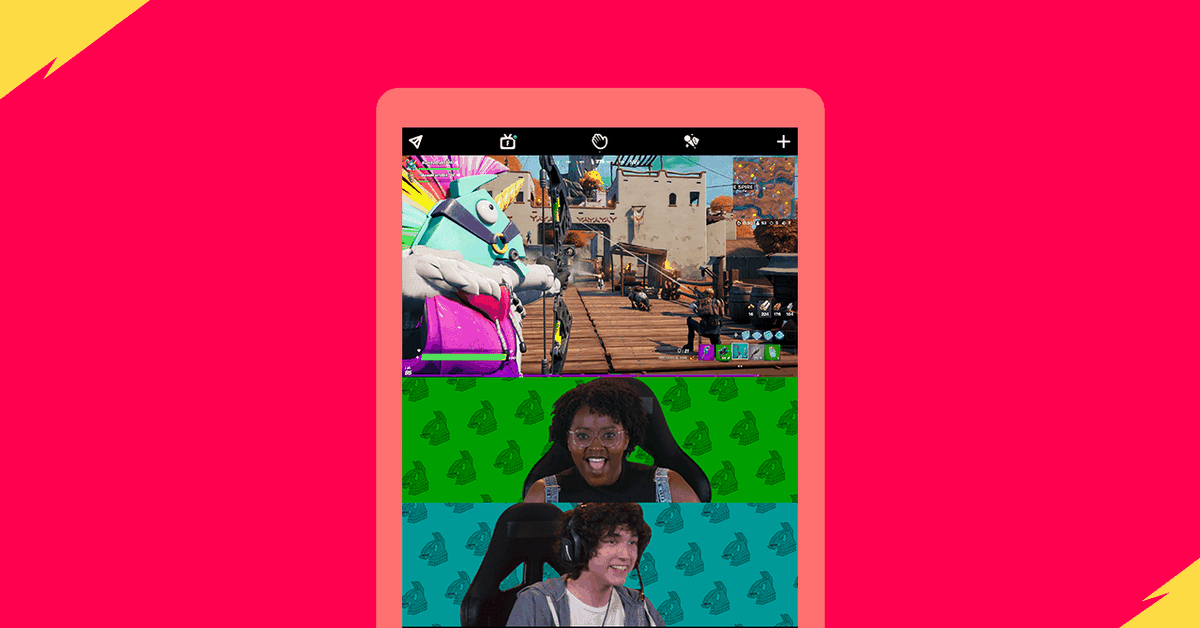