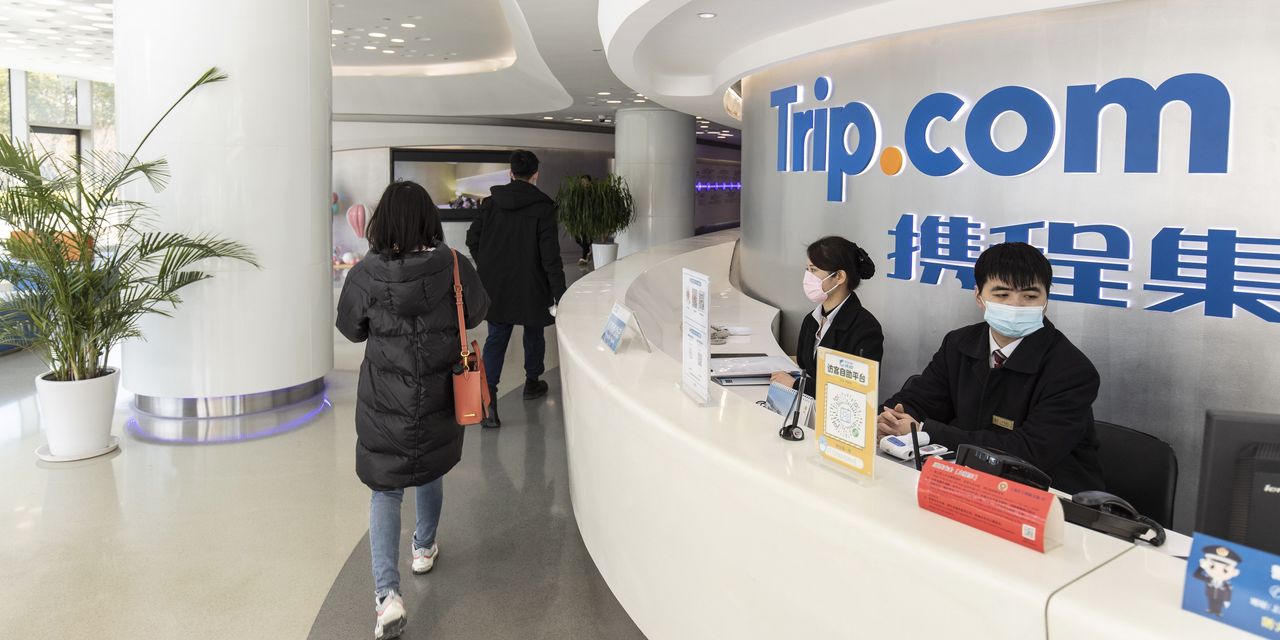 TAIPEI—The sexual-assault scandal at Alibaba Group Holding Ltd. that spurred a backlash online about workplace culture is driving other Chinese companies to confront, or create, their own policies on sexual harassment.

Previous Outside of New Orleans, an even longer road to Ida recovery
Next London’s Grenfell Tower, site of deadly 2017 fire, to be taken down