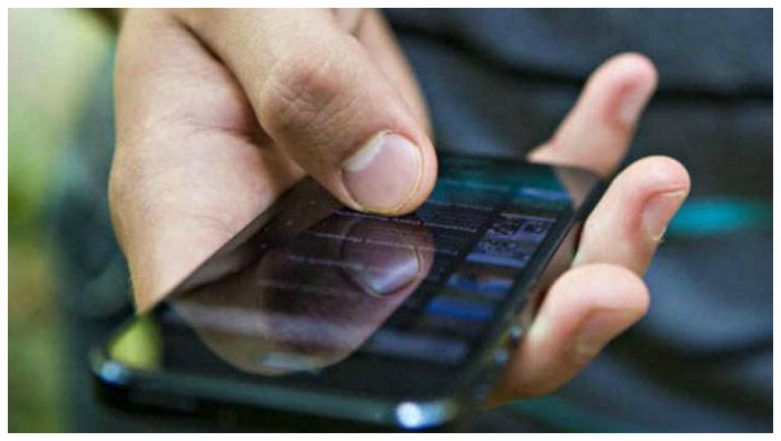 Ahmedabad, September 5: In a shocking incident, a dead man’s family in Gujarat was shocked to see a message on his phone stating that the deceased had received the second dose of the COVID-19 vaccine. Reports inform that the man named Mukesh Joshi had died three months ago. According to a report by TOI, the family informed that a message was sent on the mobile phone of the deceased stating that he had received his second COVID-19 vaccine jab.

The message of the vaccine jab was sent on the same phone number that was used by the deceased, who was a resident of Palanpur town in Banaskantha. The mobile phone number is now being used by other family members After the matter was reported, the issue was taken up with the health authorities. It was known that it was a human error caused by a wrong data entry done by a health worker. COVID-19 Vaccine Mismatch! Maharashtra Man Given Two Doses of Different Coronavirus Vaccines, Son Finds Out Lapse in Vaccination Certificates.

Banaskantha immunisation officer Dr Jignesh Haryani was quoted by TOI saying that while entering details, the health worker erroneously entered the phone number of the deceased instead of the actual person who got the COVID-19 shot at the vaccination centre. The worker responsible for the error was suspended, the report informed.

The official added that the error happened as Joshi had taken the first dose and his name kept showing in the list of people whose second dose was pending. As the name showed up in the list, the operator entered his phone number and that’s how a message was sent on the number of the deceased.

(The above story first appeared on LatestLY on Sep 05, 2021 02:14 PM IST. For more news and updates on politics, world, sports, entertainment and lifestyle, log on to our website latestly.com).

Previous Shelby Rogers upsets No. 1 Ashleigh Barty at U.S. Open
Next Give Peanut Butter Sandwich A South Indian Twist With This Fusion Recipe