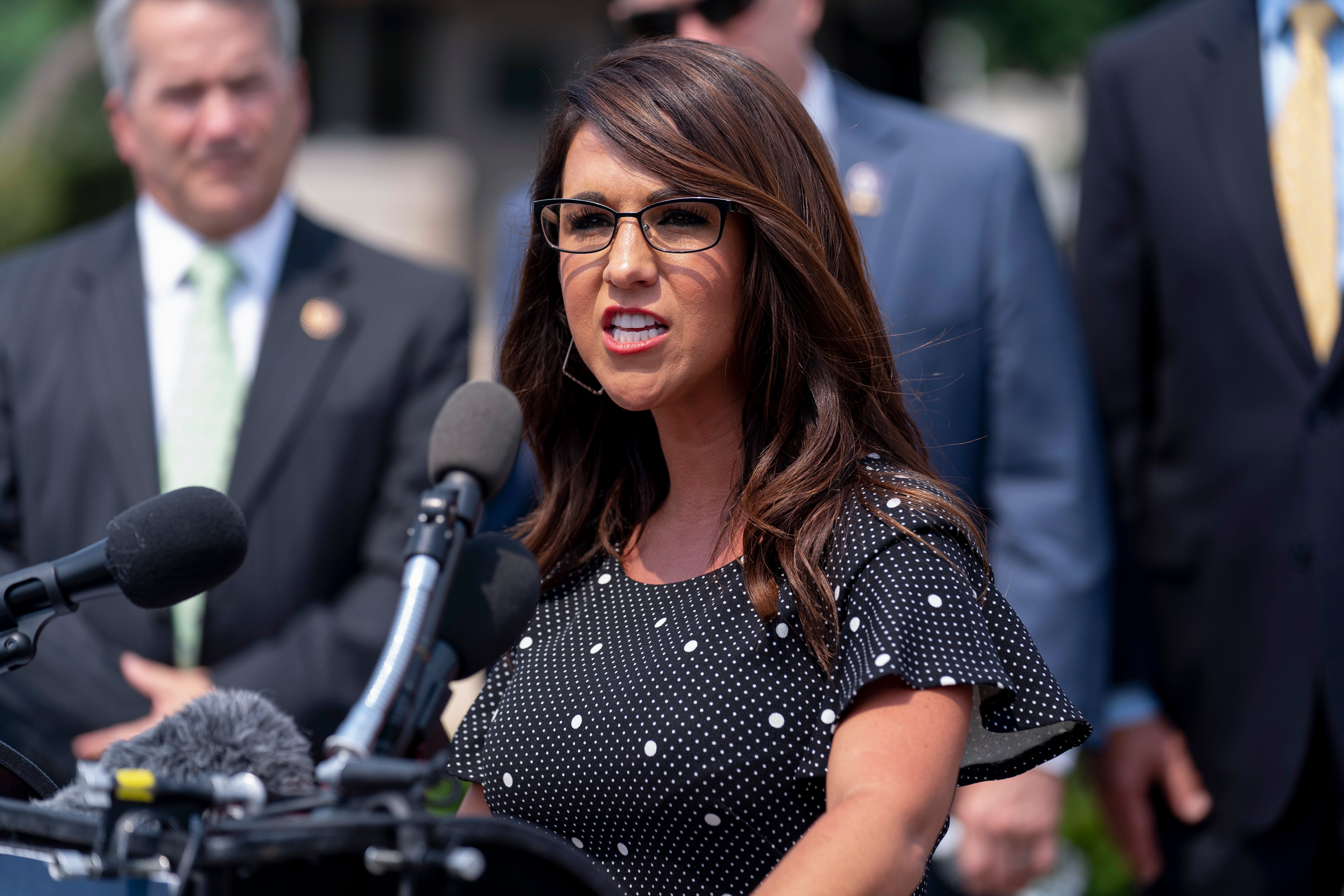 A proposed redrawing of Colorado’s congressional districts places the residence of Republican U.S. Rep. Lauren Boebert within the district of a Democratic congressman, according to reports.

If the proposal is ultimately approved, it means Boebert would have to run in a more heavily Democratic district if she seeks reelection in 2022, FOX 31 of Denver reported.

Boebert, 34, was elected in November 2020 to represent Colorado’s 3rd Congressional District, but the newly proposed map places her home in the 2nd District, which is represented by U.S. Rep. Joe Neguse.

Neguse, 37, has been serving in Congress since 2019.  He was among the House Democrats who helped manage the second impeachment of former President Donald Trump.

JOHN FUND: WHY CALIFORNIA’S RECALL COULD DELIVER A SUCKER PUNCH TO BIDEN, NOT JUST NEWSOM

After the proposed redistricting map was released, Neguse immediately used the prospect of a run against Boebert as a chance to seek campaign donations.

“So, if the redistricting map released tonight holds,” Neguse wrote on Twitter on Friday, “looks like I may be running for re-election against … Lauren Boebert.”

Boebert did not appear to immediately address the proposed map in her social media comments.

The congresswoman has been a relentless critic of the Biden administration as well as a vocal advocate of Second Amendment gun ownership rights and other conservative issues.

The state’s nonpartisan redistricting commission’s redrawing of congressional districts was prompted by the release of 2020 U.S. Census data, the Denver Post reported. That data granted Colorado an eighth congressional seat starting in 2022, up from the seven it had had.

Changes in the number of congressional seats allotted to states are determined by U.S. population shifts that are tracked by the Census.

Now that the state panel has issued a redistricting plan, it will hold a series of hearings during the next few weeks to debate the plan and collect suggestions for possible changes, the report said.

The new eighth district, running north of Denver, from Adams County to Greeley, has been drawn to be a relative swing district, with Democratic voters outnumbering Republicans by only 1.9 percentage points in last year’s U.S. Senate election, according to the Post. 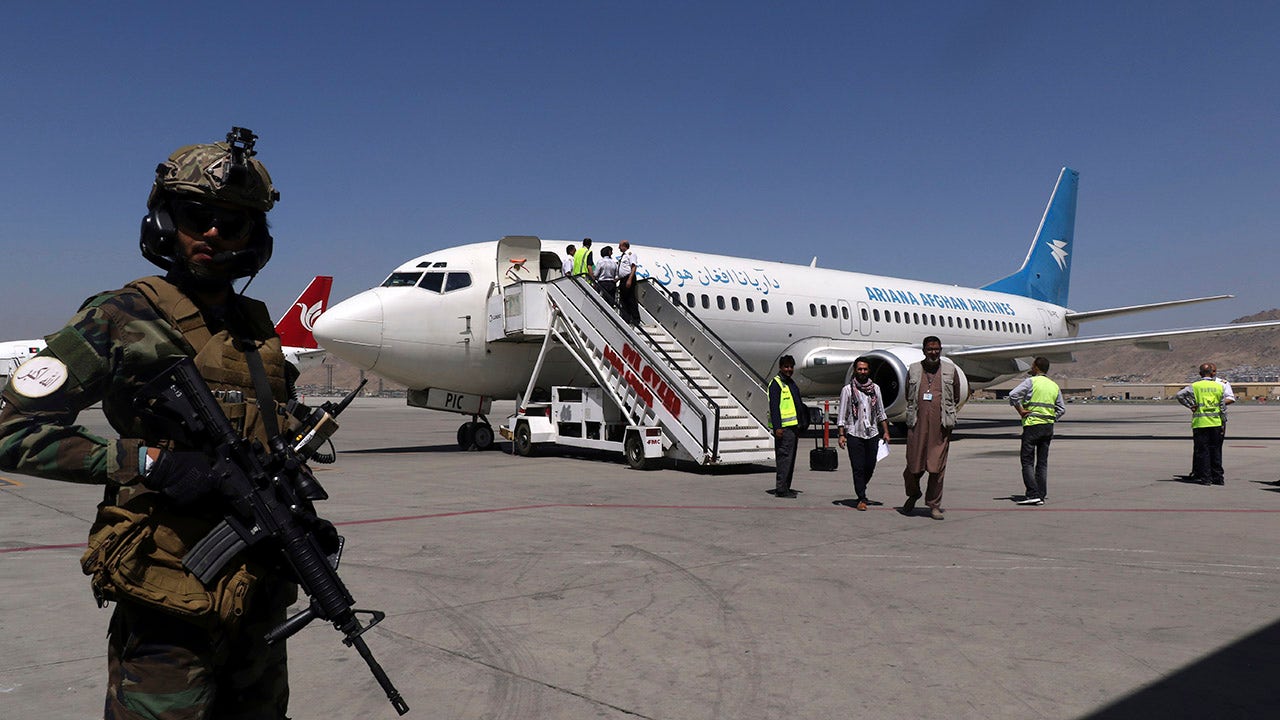