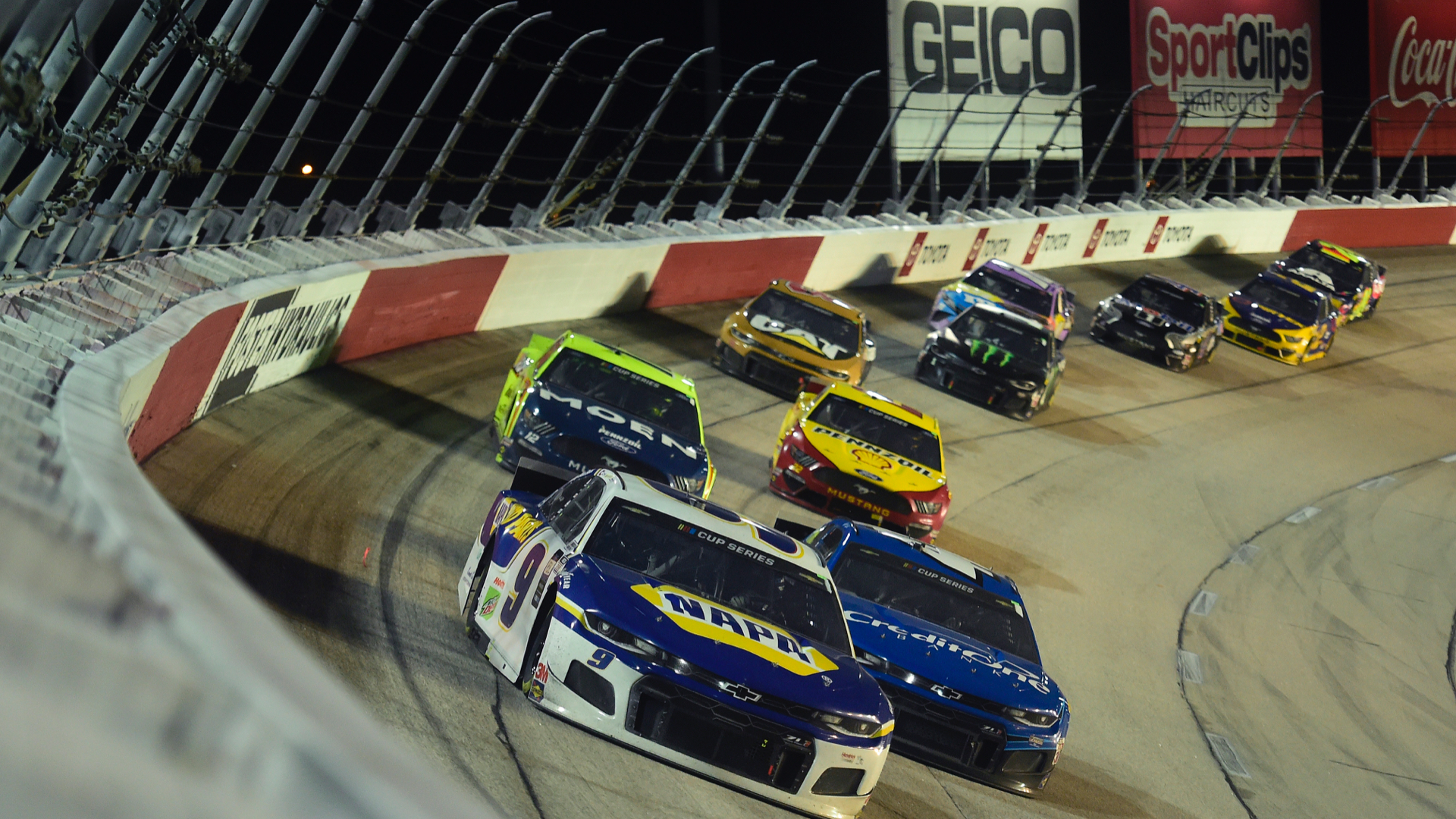 For anyone who’s asking “What channel is the NASCAR race on today?” the answer can be found in the cable listings.

The channel for Sunday’s Cup Series playoff opener, the Cook Out Southern 500, is NBCSN. The NBC family of networks is airing all of the remaining Cup Series races in 2021, and NBCSN is showing Sunday’s race — the first race in the Round of 16 — from Darlington Raceway.

NBC and NBCSN will divide the 10 playoff race telecasts evenly through the season-ending Championship 4 race in November.

Below is all you need to know about the schedule for Sunday’s race at Darlington, including the TV coverage and start time.

What channel is NASCAR on today?

NBCSN’s programming will begin at 5 p.m. with the “Countdown to Green” prerace show, followed by race coverage beginning at 6 p.m. ET.

“Stage 2 will feature three of the most famous last names in NASCAR together in the booth, with Earnhardt Jr., Kyle Petty and Dale Jarrett calling the action,” NBC said in its weekly NASCAR broadcast preview. The Southern 500 has featured throwback themes in recent years.

Dave Burns, Marty Snider and Parker Kligerman will be the pit reporters.

What time does the NASCAR race start today?

Ideal weather conditions are expected. The National Weather Service’s Sunday forecast for Darlington, S.C., is for sunny skies and temperatures in the high 80s during the daytime, and clear skies with lows in the mid-to upper 60s at night.

Anyone who has a cable or satellite subscription can stream Sunday’s NASCAR race from Darlington live via NBCSports.com or the NBC Sports App.

For those who don’t have a cable or satellite subscription, there are five over-the-top (OTT) TV streaming options that carry NBC and NBCSN — AT&T TV, fuboTV, Hulu, Sling and YouTubeTV.

Below are links to each:

Below is the schedule for the 2021 NASCAR Cup Series playoffs, starting with Sunday’s Cook Out Southern 500 at Darlington, the first race in the Round of 16.

NASCAR Cup Series 2021 playoffs Round of 8

Previous Anti-abortion groups are fired up over the Texas ruling. They’re just getting started.
Next California drought takes toll on Central Valley farmworkers