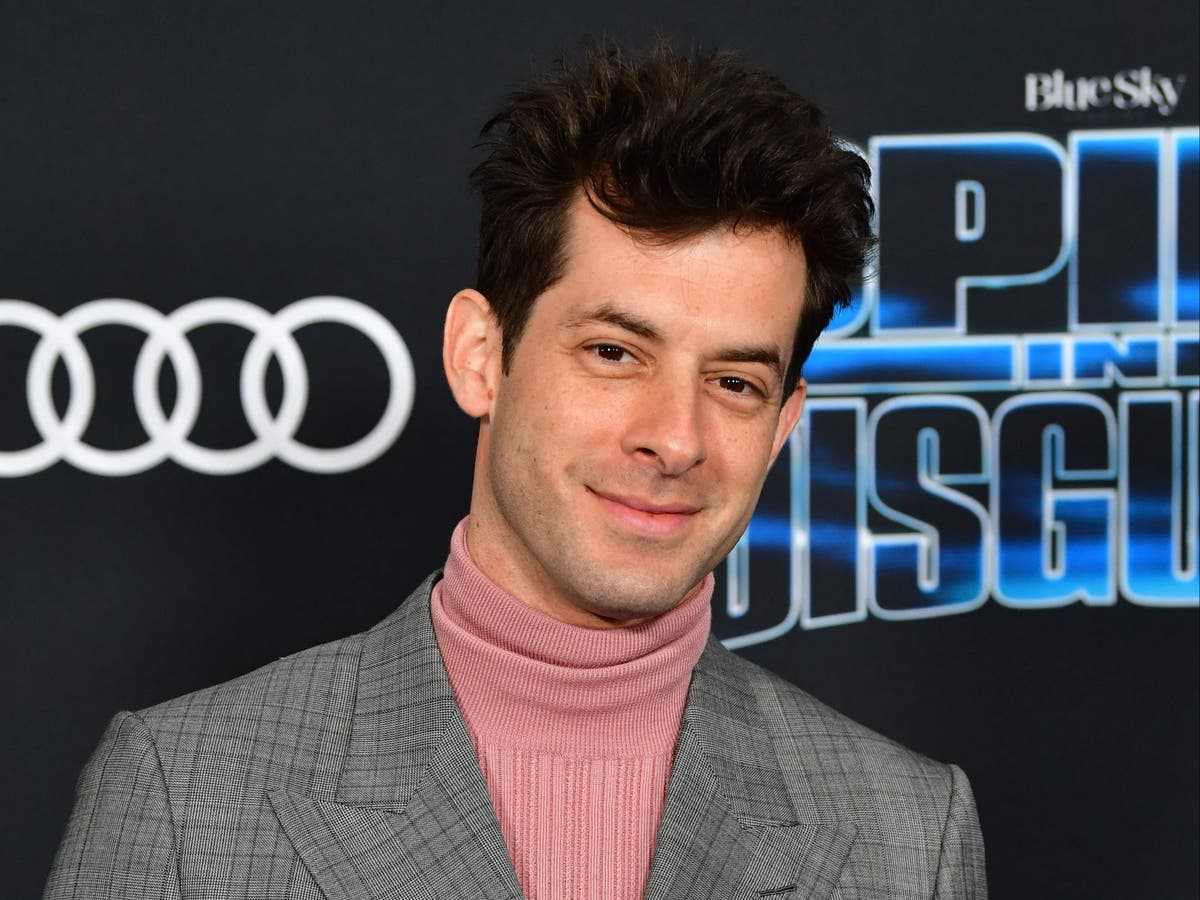 Mark Ronson has revealed that he and fiancée Grace Gummer, the daughter of Meryl Streep, are now married in a social media post celebrating his 45th birthday.

The music producer and DJ shared a black and white photograph of himself and Gummer from their wedding day, and described her as his “truest love”.

He said: “Out of nowhere, you made 45 hands down the greatest year of my life. And I’m sure it took me 45 years to become the man worthy of your love.

“I hope I spend every one of these birthdays by your side til my last day. And beyond. Forever and ever yours (and yes, we got married).”

Ronson and Gummer, 35, reportedly got engaged earlier this year and made their first public appearance together in July at a Gucci event in the Hamptons, New York.

Zane Lowe commented: “WONDERFUL! Congratulations to you both. And Happy Birthday, Bro.”

Annie MacManus said she was “so delighted” by the news, while Nick Grimshaw said he was “so happy” for the couple.

Other celebrities such as designer Zac Posen, singer Sam Smith and the band Tame Impala left strings of heart emojis under the post to show their happiness for the couple.

Gummer is an actress, following in her mother’s footsteps, and has starring roles in Mr Robot, The Newsroom and American Horror Story. She currently stars in Peacock’s Dr Death, with Christian Slater.

Both Ronson and Gummer have been married previously. Gummer was married to musician Tay Strathairn, but they separated in 2019 after 42 days of marriage and divorced last year.

Ronson married French model and actress Josephine de La Baume in 2011, but the pair divorced in 2018.