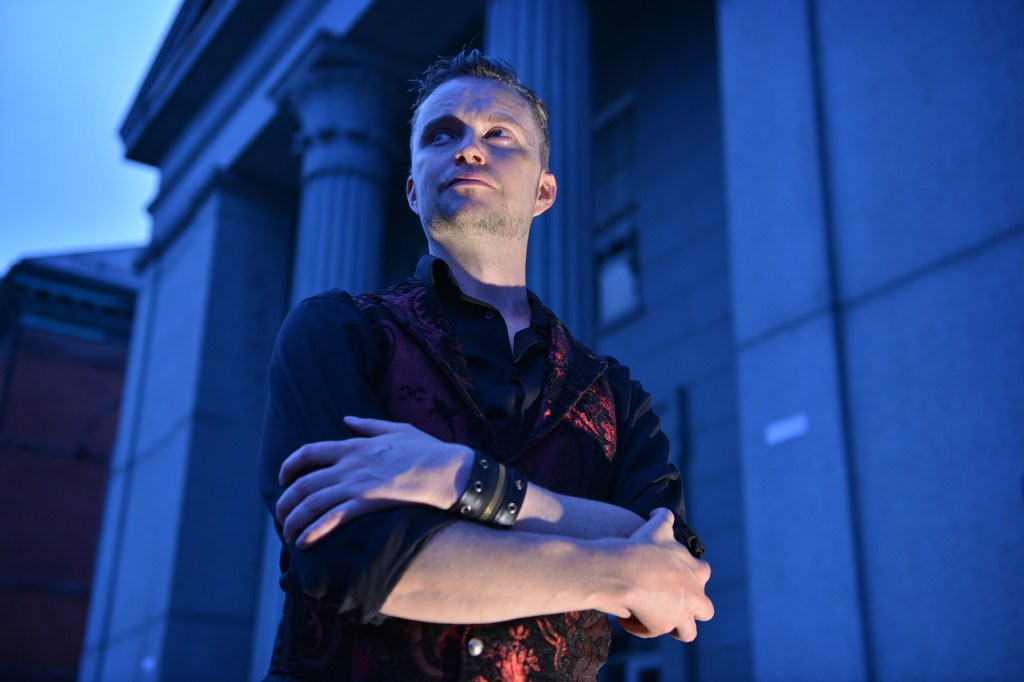 A group of Satanists is bedeviling the restrictive new abortion law in Texas.

The Satanic Temple, a religious group based in Salem, Massachusetts, has joined the backlash against the measure, which bans abortion after six weeks and allows anyone to file $10,000 lawsuits against those who help violate it.

The organization lobbied the FDA to provide abortion pills to its Texas members, arguing it qualifies as an exemption as a faith-based group that supports the procedure, according to The San Antonio Current.

The Temple, which pledges to “generate attention and prompt people to reevaluate fears and perceptions,” and “highlight religious hypocrisy and encroachment on religious freedom,” reportedly cited the Religious Freedom Restoration Act, which allows Native Americans to use drugs in religious ceremonies.

“I am sure Texas Attorney General Ken Paxton — who famously spends a good deal of his time composing press releases about Religious Liberty issues in other states — will be proud to see that Texas’s robust Religious Liberty laws, which he so vociferously champions, will prevent future Abortion Rituals from being interrupted by superfluous government restrictions meant only to shame and harass those seeking an abortion,” Temple co-founder Lucien Graves reportedly said.

It’s not the first time the Satanists have inserted themselves into the pro-choice discourse.

The high court declined to hear the case.