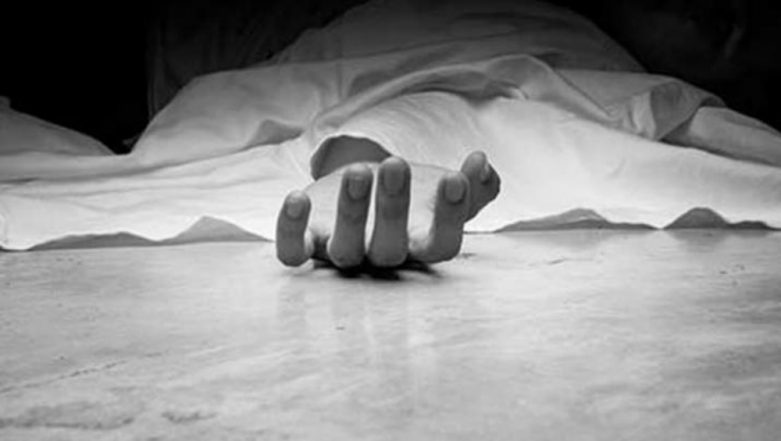 Hamirpur, September 5: A 13-year-old boy has been detained for allegedly stoning his 11-year-old friend to death over a dispute for Rs 60 in Hamirpur district. The victim’s body was found in 11 pieces on Friday after wild animals lacerated it. According to sources, the accused boy has confessed to the crime which took place near the Kanshi Ram Colony in Sumerpur town.

The police reportedly received a tip-off about the boy’s involvement in the crime after which a team of investigators, led by the inspector in-charge of Sumerpur police station, Virendra Pratap Singh, interrogated the 13-year-old.

The accused told the police that he and the victim, Subbi, were friends and he had borrowed Rs 60 from the deceased but failed to return the money. Subbi demanded the money which led to the fight.  Uttar Pradesh Shocker: Man With Friend’s Help Kills Mother After She Tries to Stop Him From Smuggling Smack in Bijnor.

He told the police, “Subbi was abusing me when I took him towards the forest and started fighting with him. I knocked him down when he picked up a stone lying nearby to kill me. I snatched the same stone and hit him in the head, after which he fell, and blood started coming out from his head.”

The accused boy said though Subbi was still breathing when he dragged him towards a bush to hide his body and fled. “I threw the stone in the drain and washed the blood in his clothes with the water from the same drain and went home,” he said. The boy will be sent to a juvenile home after completing legal procedures.

(The above story first appeared on LatestLY on Sep 05, 2021 01:16 PM IST. For more news and updates on politics, world, sports, entertainment and lifestyle, log on to our website latestly.com).