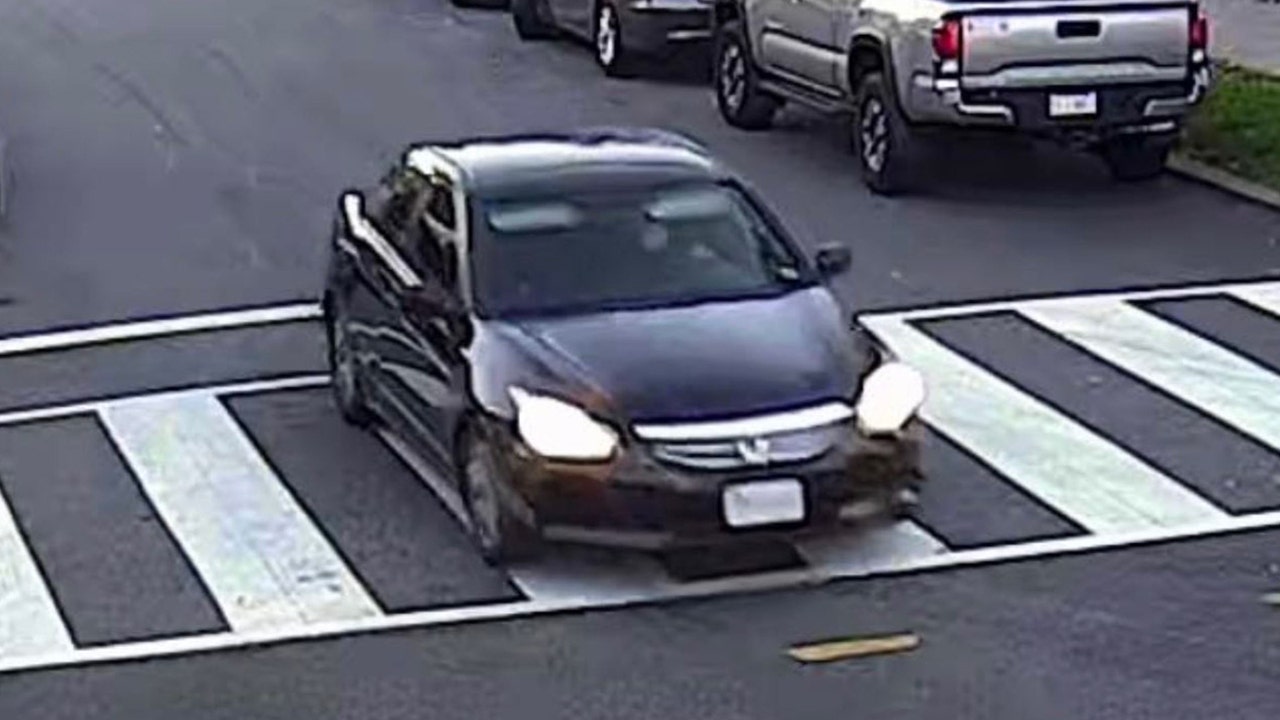 Police in Washington, D.C. were searching for suspects after a Saturday evening shooting that left three people dead and two others wounded in the northwest part of the city, according to reports.

The three wounded victims were expected to survive, WRC-TV of Washington reported.

The suspects were reportedly driving down a street, then got out of the car near Longfellow Street where more than one suspect fired shots at a group gathered on the street before returning to their car and driving away.

D.C. police tweeted a photo of a black Honda Accord that the department said was connected to the shooting. A $75,000 reward was offered for tips leading to an arrest.

Police didn’t give a motive for why the victims were targeted and said they wouldn’t be identified until family members were notified. The victims have been described as “young adults,” WRC reported.

“It’s very frustrating and we’ve been talking about gun violence for a long time,” D.C. police Chief Robert Contee told reporters. “We know this issue is not unique to Washington, D.C., but I think it speaks to the overall sickness that we’re seeing in our community and that sickness being gun violence.”

Early Friday, D.C. police responded to a shooting that left one victim dead and another wounded. Police later pursued a driver who fled that scene, then slammed a patrol car and pointed a gun at police. Officers then shot the suspect, wounding him. He was expected to survive.