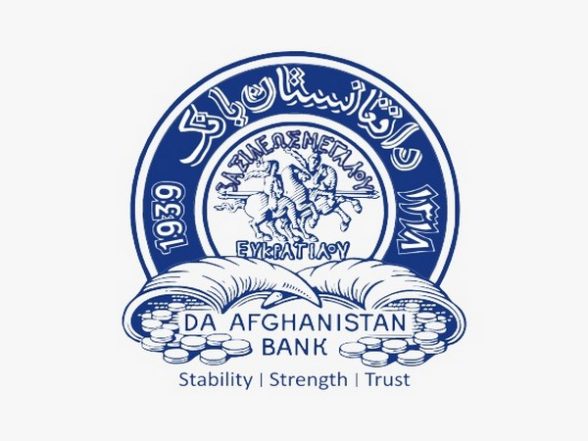 Kabul [Afghanistan], September 5 (ANI): Most of the banks in Afghanistan have resumed operations in the country, ending nearly weeks-long disruption in financial services, a media report said.

Afghanistan’s central bank-Da Afghanistan Bank- had announced to resume financial operations. However, private banks have not opened all the branches, Khaama Press reported on Sunday.

Afghani people were seen outside the banks waiting in long queues for their turn to withdraw money.

Earlier, the Taliban had asked the private banks to operate as normal and limited the withdrawal to USD 200 per week.

Also Read | FBI Reports Highest Level of Hate Crime Against Black and Asian Americans in US in 12 Years.

In Kabul, a bank customer said, “The cash I had is finished and now I have totally no money to buy even food ingredients and solve my daily problems. Islamic Emirate of Afghanistan should open all the banks and ATMs,” Khaama Press said.

Businesses in Afghanistan were also being hampered due to the recent disruption in the country’s banking system.

A week earlier, the Taliban had appointed Haji Mohammad Idris as the acting head of Da Afghanistan Bank.

Earlier, Idris was the head of the Taliban economic commission.

The Taliban appointed him to facilitate the purpose of organising government institutions, banking issues and addressing the problems of the people.

People in Kabul were facing difficulties due to the closure of banks and the biggest money-changing market Sarai Shahzada. (ANI)

Previous Farhan Zaidi and Giants set to have last laugh over Dodgers?
Next Kiara Advani Eats Pizza For Breakfast And We Cannot Help But Relate