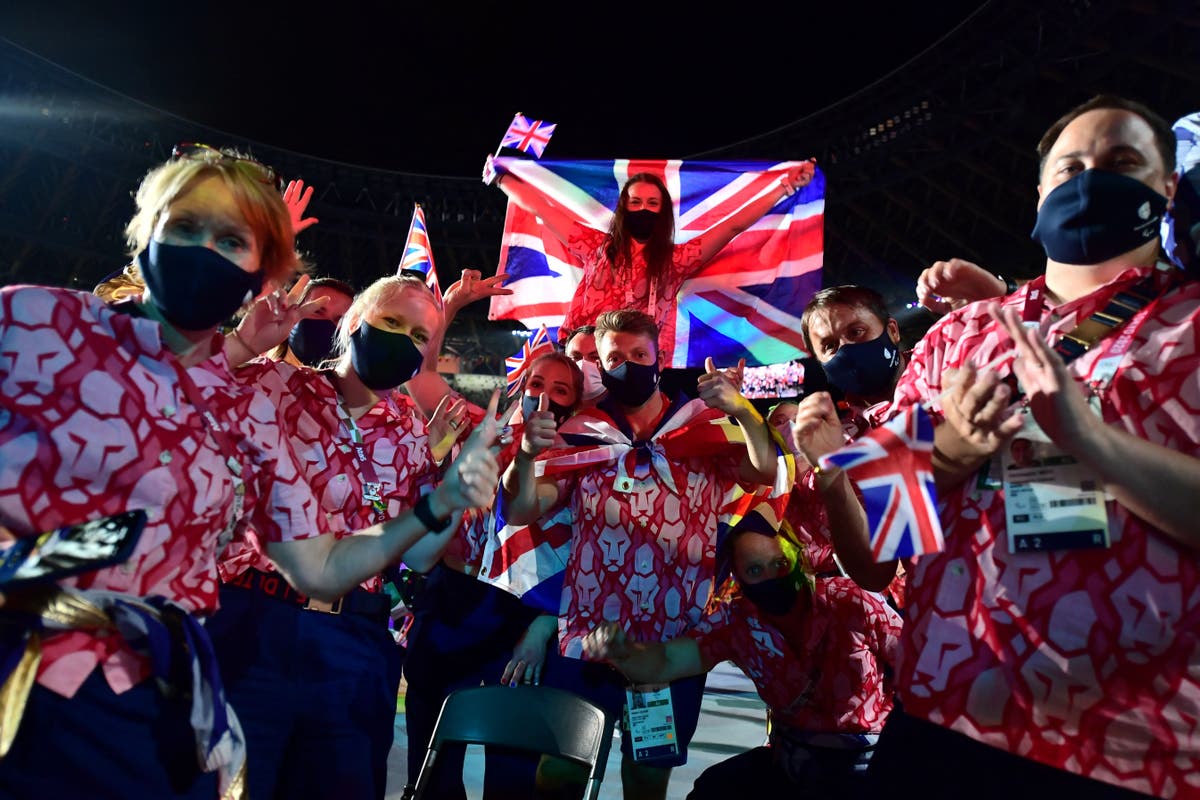 ‘Your performances have lifted the nation’: Queen congratulates Paralympians from Great Britain and Northern Ireland

The Queen has sent a message congratulating the Great Britain and Northern Ireland Paralympic team and all Commonwealthathletes as the Tokyo Paralympics comes to an end.

Her Majesty commended the “commitment, dedication and adaptability” shown by the athletes throughout the last two weeks. ParalympicsGB ended the Games in second place on the medal table, with 124 medals including 41 golds.

In a message published on the royal family’s official website and Twitter account, the Queen said: “I offer my warm congratulations to Paralympic athletes from Great Britain and Northern Ireland, and indeed to the athletes of all Commonwealth countries, on their enormous success at the Tokyo Games.

“The commitment, dedication and adaptability shown by you, and your support teams, during the exceptional circumstances of the last 18 months has been inspirational. Your performances have lifted the nation and your triumphs been celebrated by us all.

“I send my very best wishes to all those who have contributed to the success of these memorable Games.”

ParalympicsGB finished second only to China in the Tokyo Paralympics medal table. On top of 41 golds, the medal haul also included 38 silver and 45 bronze, with GB securing titles in 18 of the 19 sports entered.

Britain’s team chief Penny Briscoe said this year’s Games have been “historic” for both “the Paralympic movement and our team”.

“To be given this opportunity to compete has meant everything to these athletes,” she said. “It’s been tough, challenging and complex but we’ve rewritten the history books, winning more medals in more sports than any other nation at any other Games.”

During the closing ceremony, Prince Harry was featured in the IPC’s ‘We the 15’ video – a global sporting movement that aims to end discrimination against the world’s 1.2 billion people with disabilities who represent 15 per cent of the population.

In the video, Harry joined other world figures such as Miguel Angel Moratinos of the United Nations Alliance of Civilisations, Audrey Azoulay of UNESCO, and Ursula von der Leyen, president of the European Commission.

Together, they said: “Today, we turn our attention away from sport, to the future. Away from athletes, to the global population of persons with disabilities. Over one billion people15 per cent of the world.

“WeThe15 is a global movement for change that says persons with disabilities must be seen, heard, active and included. A movement to make the world fairer, more just and more equitable.

“Before the Paralympic flame is extinguished, it will pass its light to a new movement. The world’s biggest organisations are converging to champion WeThe 15 to create policy, to build momentum, to bring about a day where no one is held back from achievement, derided or excluded.”