Jennifer Love Hewitt and her husband Brian Hallisay have welcomed their third child.

The actress made an announcement in an Instagram post on Thursday with a black-and-white photo of her pregnant belly with what appears to be stickers on it that read “9 months,” “It’s a boy,” and “almost cooked.”

“Well this is how my kids sent me to the hospital. My belly was a big hit. ‘It is said that women leave their bodies in labor… they travel to the stars to collect the souls of their babies, and return to this world together.’ It was my greatest honor to go and collect you Aidan James. Now back to snuggles and resting,” she captioned the photo.

CELEBRITIES WHO HAD BABIES IN 2021

The couple have been married since November 2013. Their newborn son joins their daughter Autumn James, 7, and son Atticus James, 6.

The actress announced her pregnancy in May.

“We had always been open to a third, but definitely didn’t think in the crazy year that the entire world was having that it would necessarily be this moment,” Hewitt, 42, told People magazine. “I feel like we’ve been able to so far raise two really special kids who will be great role models.”

Hewitt told the magazine she was “proud” of keeping her pregnancy a secret for so long, even while her character she plays on the Fox series “9-1-1” had her own pregnancy arc on the show recently.

Hewitt’s delivery follows a number of other stars who have given birth this year. Most recently, rapper Cardi B welcomed a baby boy with her husband Offset. 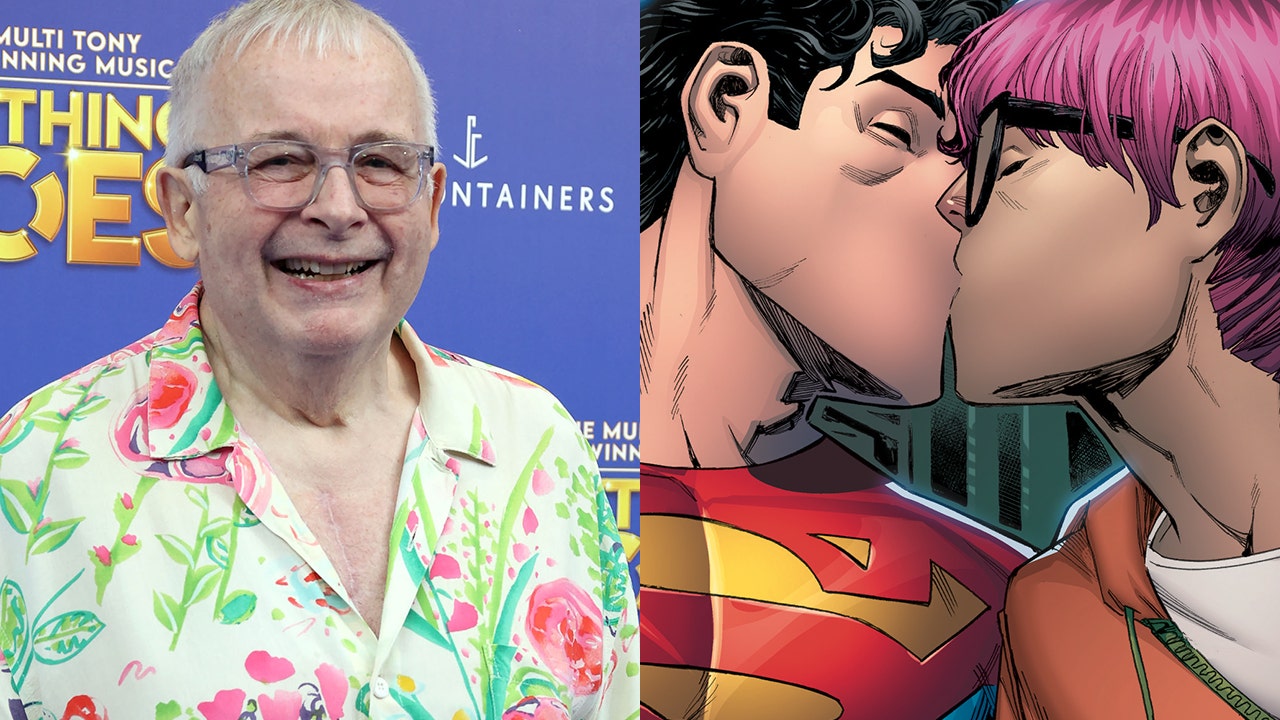 New Superman being bisexual is ‘pander[ing] to the woke system,’ says Christopher Biggins 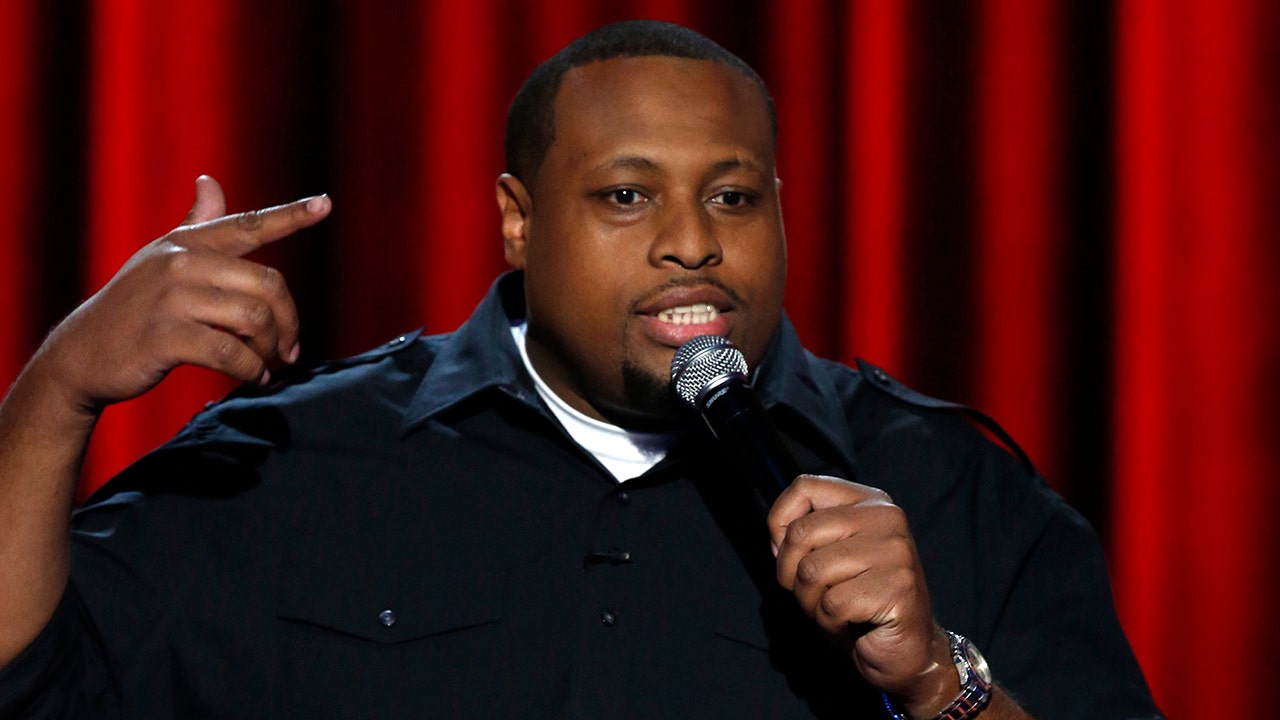 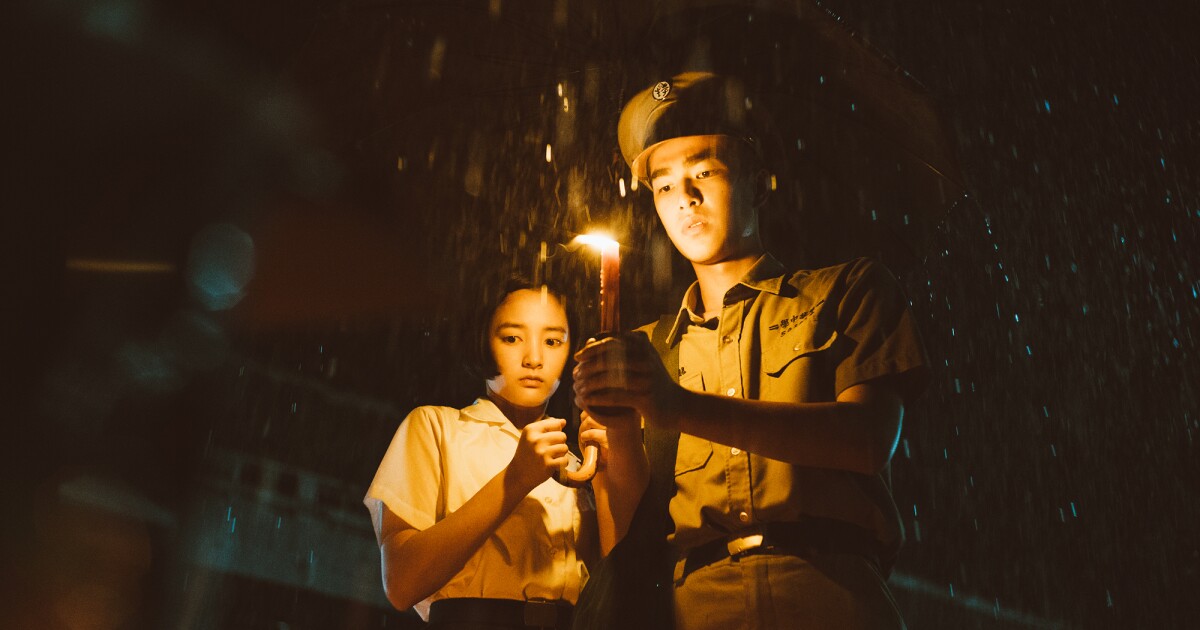