The Lakers added a face familiar to Staples Center fans, signing former Clippers center DeAndre Jordan to a contract. The move, which is for the veteran’s minimum, became official Thursday.

Jordan, who spent 10 years with the Clippers while playing a key role in the franchise’s rebirth, joins the Lakers after two seasons with Brooklyn. Jordan, 33, played 57 games last season for the Nets, starting 43. He averaged 7.5 points and 7.5 rebounds per game.

He’s the third center on the Lakers’ roster, joining veterans Dwight Howard and Marc Gasol. The Lakers brought Howard back in the offseason for a third stint with the franchise, while the future with Gasol is unclear. Gasol has one year left on his contract, but with Jordan and Howard (and Anthony Davis) now slated for minutes at center, the team could look to move on.

Jordan joined the Clippers in 2008 and became a three-time All-NBA center, regarded as one of the best rim protectors/attackers at the position during his prime. He spent time with Dallas and the Knicks before signing with Brooklyn.

He was traded to the Detroit Pistons this offseason, but he received a buyout, making him an unrestricted free agent, quickly landing him back in Los Angeles with the Lakers. 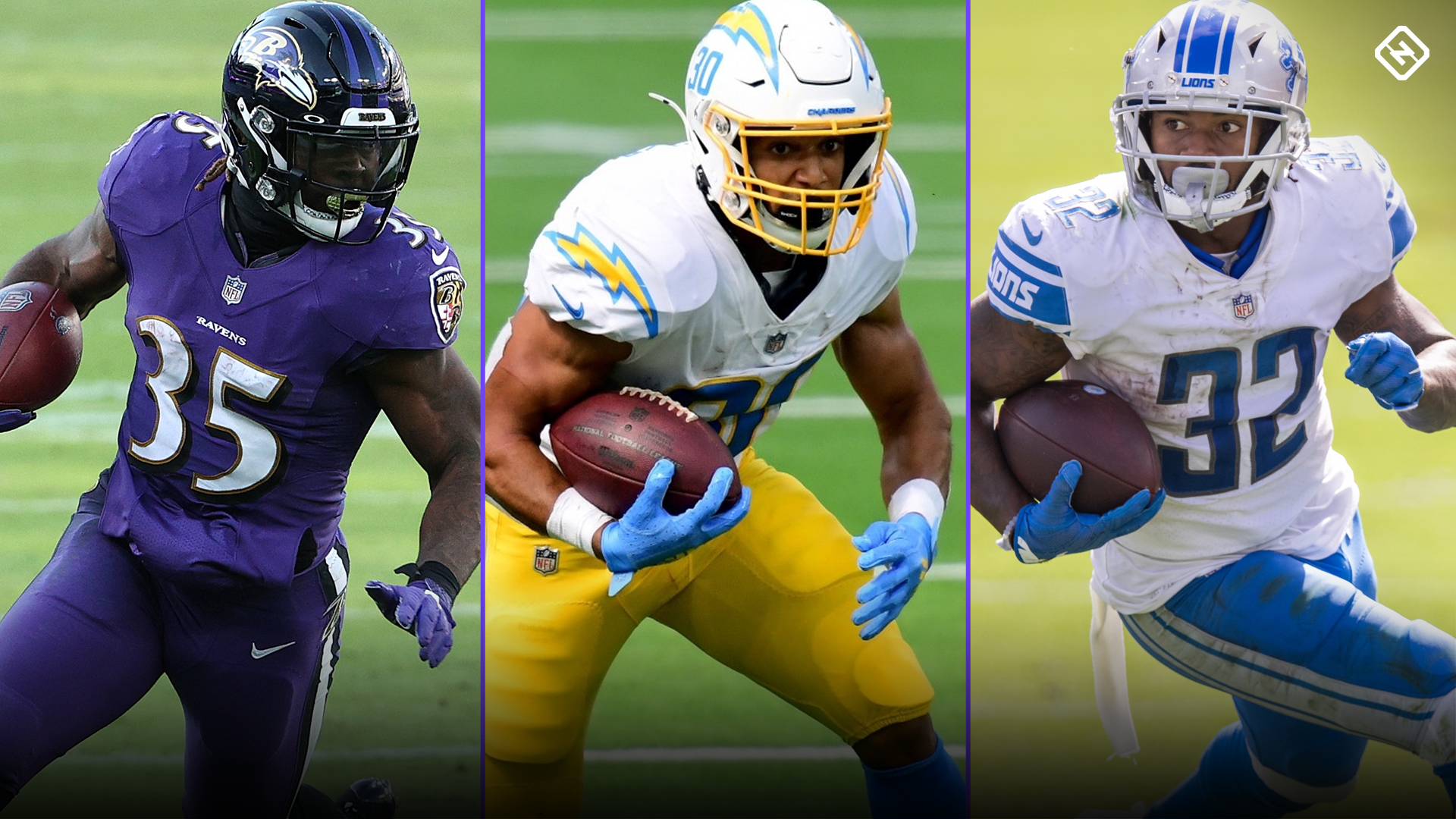