A Taliban spokesman dismissed the idea of women serving in Afghanistan’s new government by saying that they should focus on birthing and raising children.

Sayed Zekrullah Hashimi said in an interview with Afghan television network TOLOnews that women will not serve in the new government, and likened the idea to “prostitution”.

He also said that allowing a woman to become a government minister would be to “put something on her neck that she cannot carry”.

The video with English subtitles has been posted on Twitter by English-speaking Afghan journalists.

In his ongoing exchange with the news presenter, he says: “Over the last 20 years, whatever was said by this media, the US, and its puppet government in Afghanistan, was it other than prostitution in offices?”

The host says: “You cannot accuse all women of prostitution.”

Hashimi says: “I do not mean all Afghan women – the four women protesting in the streets do not represent the women of Afghanistan.

“The women of Afghanistan are those who give birth to the people of Afghanistan, educates them on Islamic ethics… what a woman does she cannot do the work of a ministry. You put something on her neck that she can not carry.”

Women have been protesting against the Taliban forming an all-male interim government this week, that has no representation for women or minority groups.

After returning to power last month, the Taliban has also said that boys and girls, and women and men, can no longer be in the same classrooms in schools and universities.

This is despite the group insisting that it has distanced itself from its hardline stance that the old Taliban regime had when it was in power from 1996 to 2001.

But there have been widespread reports that protesters and journalists have been beaten up by Taliban militants, corporal punishment has been carried out on the streets, and women and girls have been banned from playing sports.

More than 200 women judges are trapped in hiding and are at risk of being killed, campaigners have warned, after the Taliban recently freed thousands of prisoners, including terrorists and senior al-Qaeda operatives, The Independent reported.

Meanwhile, Russian state media RIA Novosti has reported, citing an unnamed Taliban source, that the group is considering holding the official inauguration of its new government on Saturday 11 September – the 20-year anniversary of the 9/11 attacks in the US. 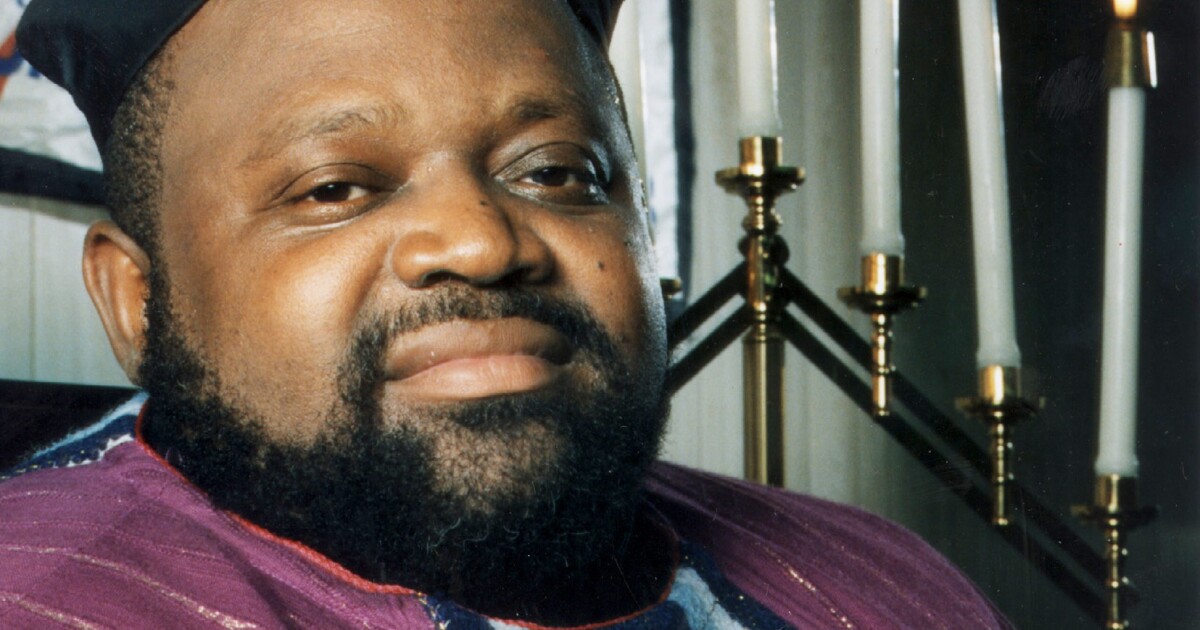