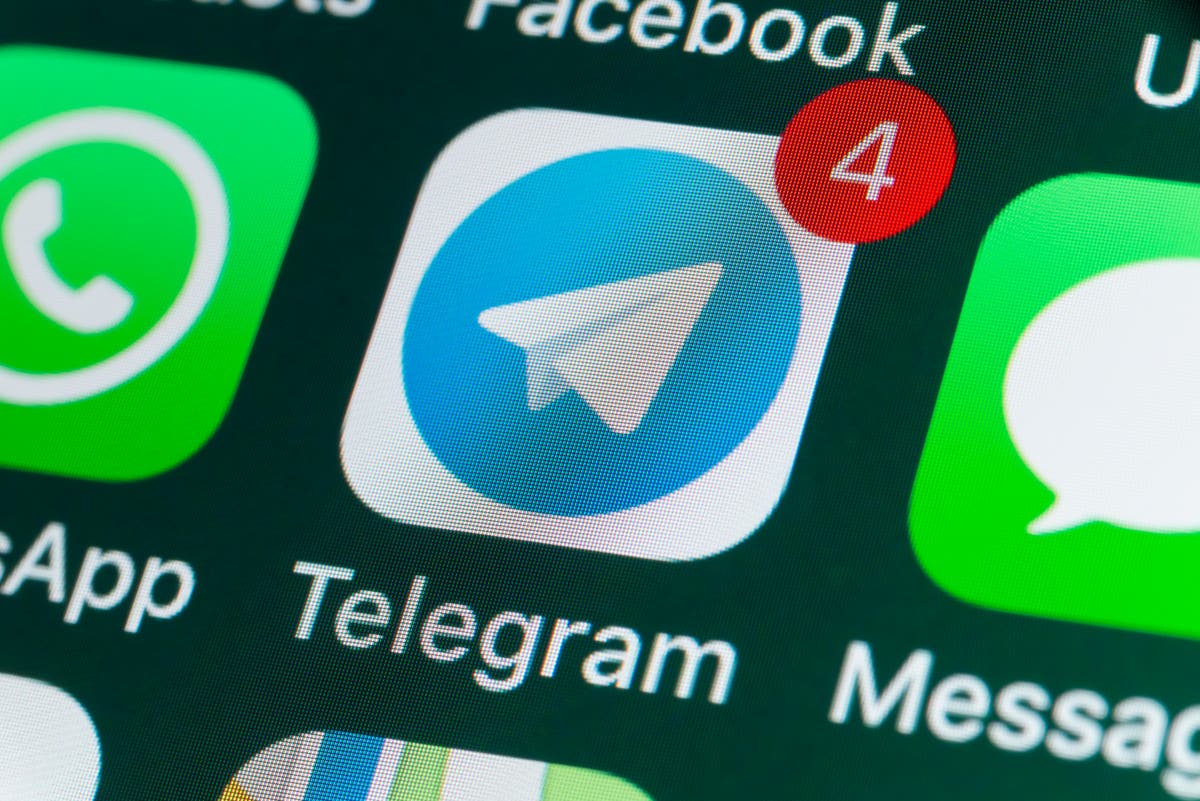 Telegram founder and chief executive Pavel Durov announced the massive boost in what he called a “record increase in user registration and activity”.

Facebook’s 3.5bn users were unable to access its products, including Instagram and Messenger, because of a faulty configuration change the company announced.

Telegram and other messaging apps were flooded with new users as people rushed to find a replacement for Facebook products during the outage.

“I am proud of how our team handled the unprecedented growth because Telegram continued to work flawlessly for the vast majority of our users,” said Mr Durov.

“That said, some users in the Americas may have experienced slower speed than usual as millions of users from these continents rushed to sign up for Telegram at the same time.”

Telegram announced earlier this year that it had reached 500m monthly users.

Signal, which also competes with WhatsApp and Telegram, announced that it had added “millions of new users” during the Facebook outage.

Facebook Vice President of engineering Santosh Janardhan explained in an updated blog post on Tuesday that the company’s engineers issued a command that unintentionally disconnected Facebook data centers from the rest of the world.

The outage took out the tools that its engineers would normally use to investigate and repair such outages, Facebook said.

The company sent a team of engineers to the location of its data centers to try to debug and restart the systems, but security systems meant it took them extra time to physically get inside the server buildings.

Previous Live: Yankees vs Red Sox AL Wild Card Game: Live Updates
Next Gauahar Khan Is Eating Baklava In Her Trip To Turkey; Heres How You Can Make It

Illiterati Books And Coffee, McLeodganj, Soon To Close Its Doors 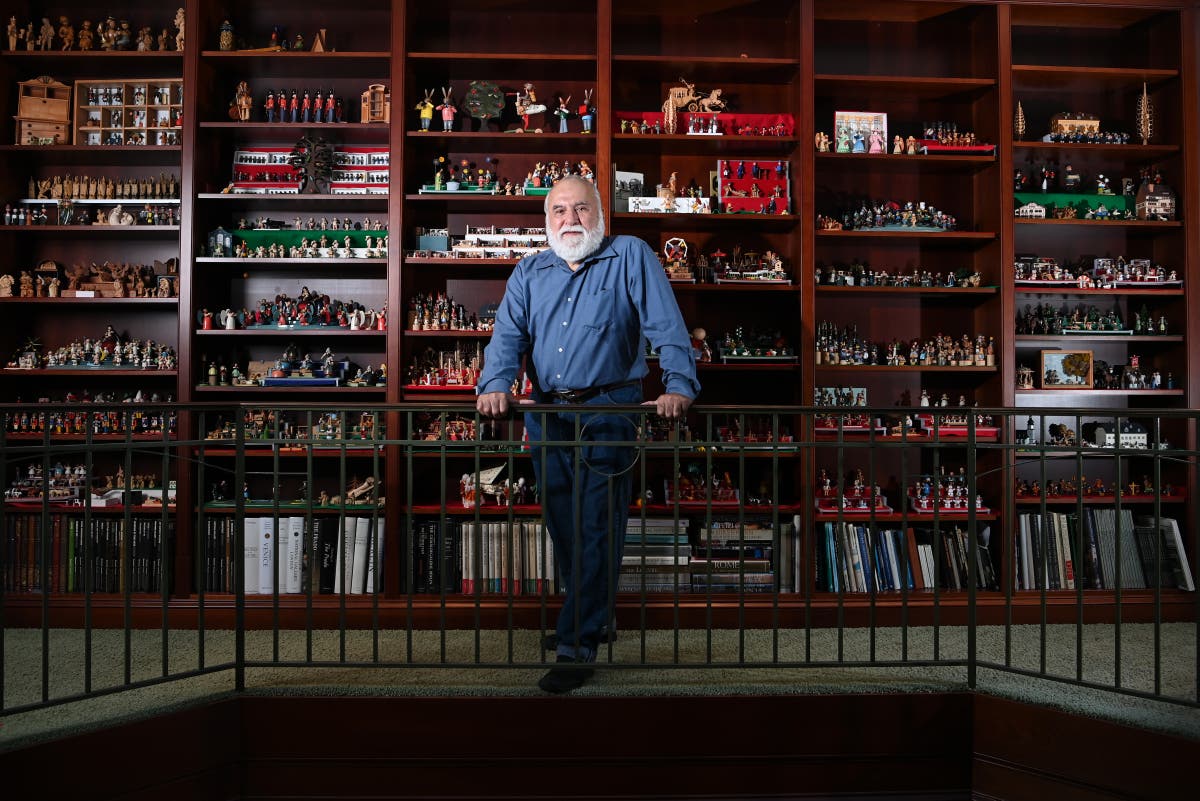 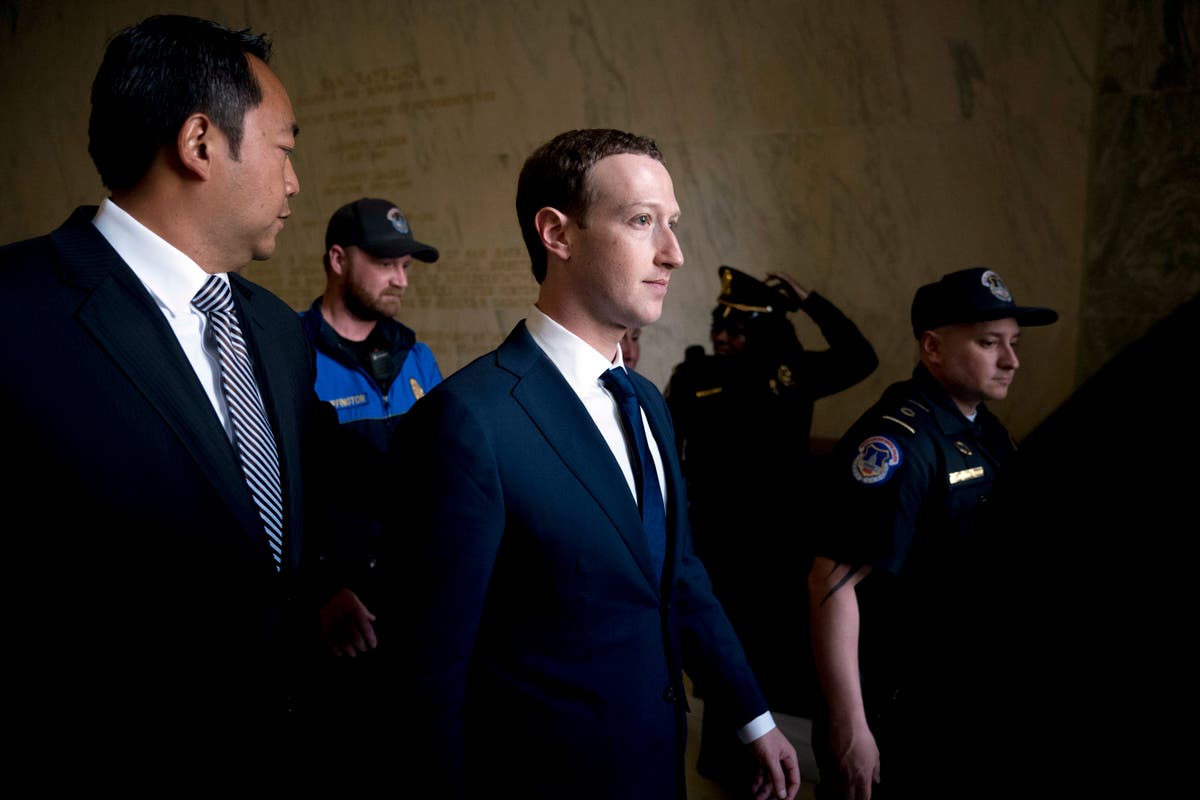