Eight days into the school year, all five of Amber Cessac’s daughters, ages four to 10, had tested positive for COVID-19.

Having them all sick at once and worrying about long-term repercussions as other parents at their school, and even her own mother, downplayed the virus, “broke something inside of me,” Cessac said.

“The anxiety and the stress has sort of been bottled up,” she said. “It just felt so, I don’t know, defeating and made me feel so helpless.”

Like parents everywhere, Cessac has been dealing with pandemic stress for over 18 months now.

There’s the exhaustion of worrying about the disease itself— made worse by the spread of the more infectious delta variant, particularly among people who refuse vaccinations, which has caused a big increase in infections in children.

The politicisation of masks, vaccines and shutdowns have worn many parents out. Deciding what’s OK for children to do and what isn’t can feel fraught.

“Parents are exhausted on a level we’ve not seen before,” said Amanda Zelechoski, a Purdue University Northwest psychology professor who co-founded the website and nonprofit Pandemic Parenting.

“We have been in survival mode for a year and a half now and it is relentless.”

Schools are, for many, a constant worry.

There’s evidence that masks in schools help reduce virus spread, and a majority of Americans support requiring masks for students and teachers. But that breaks down sharply along partisan lines.

Some Republican governors have tried to ban mask mandates. District policies on masks, testing and quarantines vary widely. Soon after schools reopened in August, the rate of coronavirus infections forced dozens of districts to back off in-person learning.

Her children, who are too young to be vaccinated, told her they were among only a handful of kids in their classes to wear masks. But she’s sent them back to school as they recovered.

“It’s not any better anywhere else,” she said. “All the mums, we feel stuck in this situation. There’s nothing we can do.”

More than 5.5 million children in the US have tested positive for COVID-19, with 20 percent of all child cases coming since this school year began, according to the American Academy of Pediatrics.

Kids are at lower risk of severe illness or death, but at least 498 have died.

Vaccines have been available for children as young as 12 since May, but vaccination rates lag behind adults. Federal data show about half of 16- and 17-year-olds are vaccinated, while 43 percent of 12- to 15-year-olds are; two-thirds of US adults are vaccinated.

And while a vaccine for younger children is expected before the end of the year, they remain more vulnerable.

Many parents felt lost on how to best protect them. “You still had parents struggling with decisions, and what is safe for my family, and feeling left behind or invisible because other segments of society were able to move on,” Zelechoski said.

Over a million students left US public schools in the 2020 school year, which was marked by widespread remote classes. It’s not yet clear what’s happened this academic year, but fights over mask mandates have led some parents to alternatives.

Sheila Cocchi, a single mum still dealing with health problems after suffering COVID-19 in February, is paying a teacher to give her 10- and 14-year-olds classes at home for 10 hours a week along with an online program.

She also works from home in Fernandina Beach, Florida, just north of Jacksonville.

“Last year, it was like OK, the whole world’s gone crazy and we’re all having to adjust to this. Now it’s a different kind of stress,” she said.

“We’re trying to get this under control as a nation, or at least as a state, and there’s so many people who are not participating in that. I would like for my children to be in school as much as anyone.”

Other parents say they know being back at school is what’s best for their kids, and they just hope it’s OK.

In Fort Worth, Texas, Heather Buen, who works for a local utility and is a Democratic politics organiser, keeps at her kids to wear masks and wash their hands, even when other children or even teachers don’t.

“It’s a lot of effort to maintain that,” she said.

She thinks seeing their dad, an electrician, get COVID-19 helped scare them into sticking to preventive measures.

The five children in school have not gotten sick, and Buen said she feels reassured because it seems more students and staff are wearing masks now than at the beginning of the school year.

Still, parents from three districts, including hers, have sued, saying schools are violating students’ constitutional rights because there’s no mask mandate.

The lawsuits, school board meeting fights, dissension between family members and friends is also a source of stress.

“The bashing on both sides, that’s been the hardest thing,” said Sarah Brazwell, who has a three-year-old in day care and a nine-year-old in elementary school.

She’s not ready to get vaccinated and, despite overwhelming evidence that face coverings protect against the virus, she said wearing masks in her Florida Panhandle town is “a little pointless” because so few people do.

Child care — finding it, paying for it, worrying about the spread of sicknesses from it — has been a huge stress during the pandemic.

Labor is in short supply and it can be difficult to find a spot. Infections and exposures, and even minor colds at day cares can mean children get sent home for days or weeks, forcing parents to scramble repeatedly for child care.

Deanna Manbeck, board president of her child’s small, non-profit day care in Wilmington, Delaware, carries the weight of responsibility to the roughly 20 families there. Masks are required for teachers but not vaccines out of fear staff will quit.

“How could I tell parents that we can no longer care for their children and they have to find a new centre over an optional mandate? As a mum, I want all teachers to be vaccinated — but we’re not in the position to mandate them,” she said.

Jeff Sheldon and his wife began interviewing nannies for their two sons, a 3-year-old and a baby, after day care closures and routine childhood illnesses kept their children home for weeks at a time this summer. He and his wife took sick days and worked from home. Their mothers also helped.

“We can’t keep living with the uncertainty of class closing at a moment’s notice,” he said of the day care in Lincoln, Nebraska, noting that his older son has thrived there.

While Sheldon was more able than his wife, who works for the public school system, to work from home, the pandemic has underscored the burden for women in particular balancing child care and work, and millions of women have left the work force.

Taking a leave was a brief consideration for Dr. Ankita Modi, a pediatrician in Charlotte, North Carolina.

She was upset the thought even crossed her mind, she said, but she was that desperate. In her school district, masks are optional, there’s no remote school option and she says the contact tracing is ineffective. Local health officials agreed and threatened legal action against the district before agreeing on new procedures at the end of September.

Her youngest child, 11, isn’t old enough to be vaccinated; the other two are. “It feels like you’re knowingly putting them at a real concrete risk every day,” she said. “That, as a parent, is really unnerving. I don’t think anybody has slept well since school has started.” 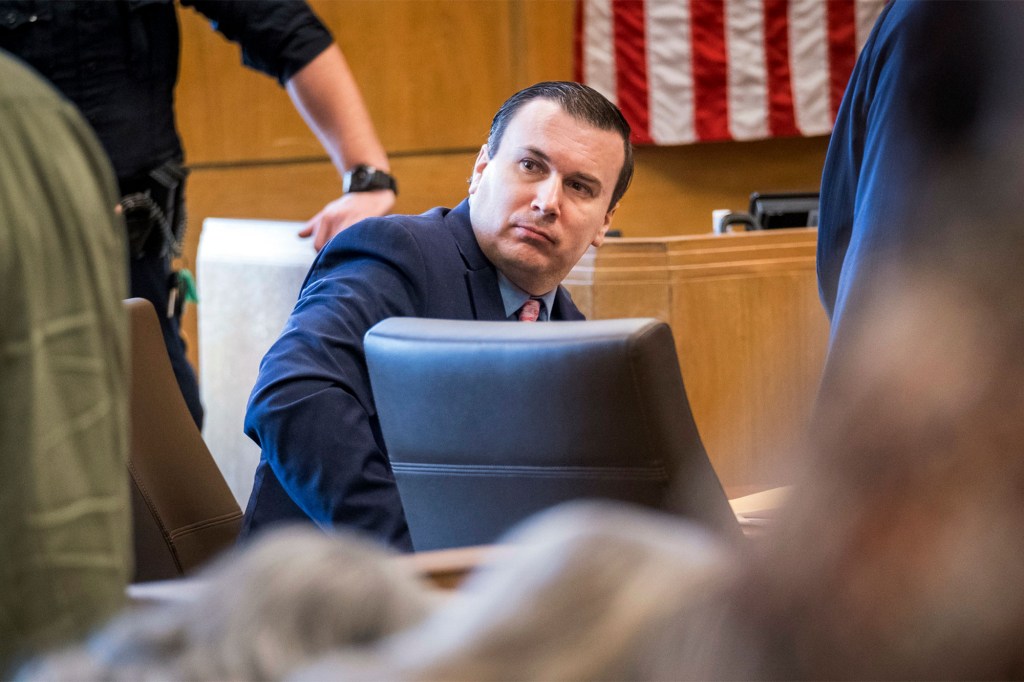 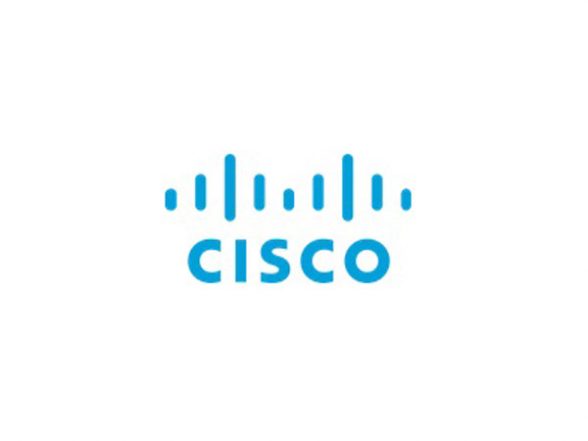