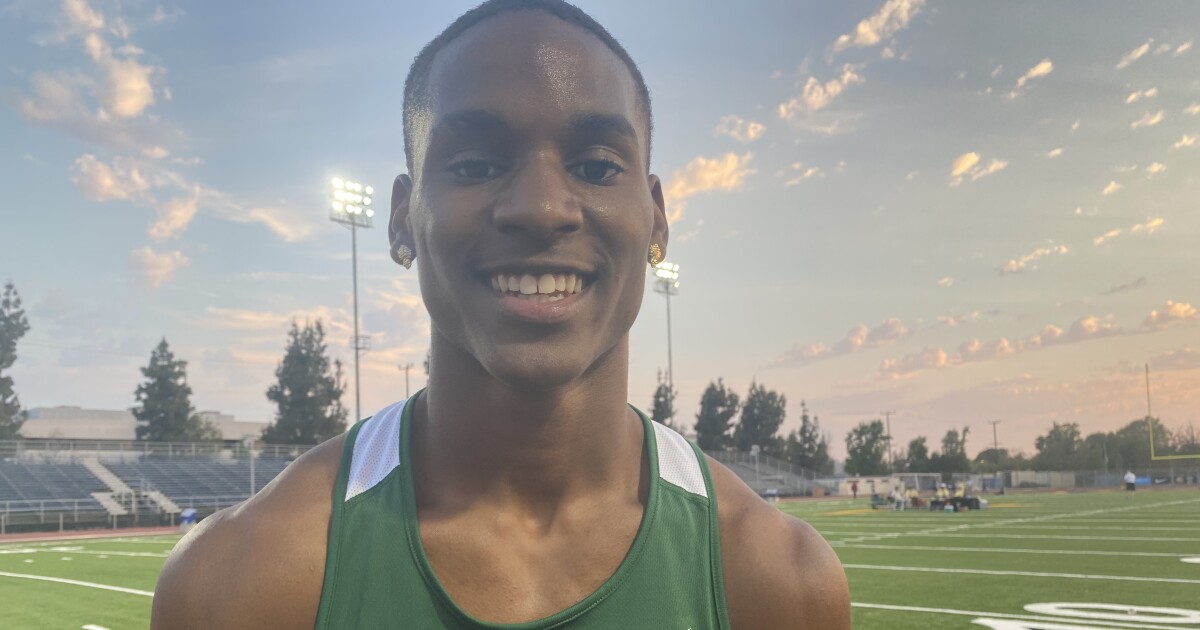 It has become inexcusable that Granada Hills Charter High School continues to refuse to allow spectators on campus for any extracurricular activities. That means sports, plays, choir, band — anything.

This is the decision made by the school’s executive director, Brian Bauer, one of the highest paid charter executives in California at more than $210,000 a year. He leaves it up to the school’s administrative director, Julian Gomez, to answer questions.

“At this time, all who come on to our campus must COVID-19 baseline test and must participate in our weekly surveillance testing program,” Gomez said in a statement in August. “Given changing public health conditions, we continue to review the safety protocols that will allow visitors on campus, including spectators at athletic events. In the meantime, many of our athletic events continue to be live-streamed on the GHC social media.”

All the Granada Hills coaches and sports administrators I’ve spoken to support allowing fans on campus.

Granada Hills continues to insist it won’t do so because COVID-19 remains a safety concern, but the Centers for Disease Control and Prevention and Los Angeles County Department of Public Health guidelines say as long as protocols are followed, spectators can attend on-campus events, particularly ones held outside.

And yet, this power play continues. Meanwhile, parents can’t watch their senior sons and daughters participate in extracurricular activities. Shared memories and unforgettable family moments are being taken away while fans are allowed virtually everywhere else in Los Angeles County.

Coaches are scratching their heads trying to figure out why this is happening. Others speculate that Granada Hills is intent on saving money and headaches from not having to supervise on-campus events or tell a parent to wear a mask.

Vicky Lagos, the City Section commissioner, said last April that Granada Hills told her the reason fans were not allowed on campus was because “they did not have the manpower and it was a safety issue.”

It’s now October. COVID-19 cases have dropped and vaccinations are way up. Until Granada Hills starts getting hurt by students withdrawing or coaches leaving, nothing is likely to change. But opposing schools in the West Valley League are beginning to retaliate by refusing to play at Granada Hills. Birmingham will not play at Granada Hills on Oct. 15, instead opting to host the game.

Chatsworth was prepared to switch its football game at Granada Hills to a home game on Friday but couldn’t find enough people to work the game. The City Section has told Granada Hills it won’t be allowed to host playoff games in any sport.

We’ll see what it takes to get Bauer’s attention, because for now, he’s staying quiet and hidden while coaches, parents and students pay the price of inaction. 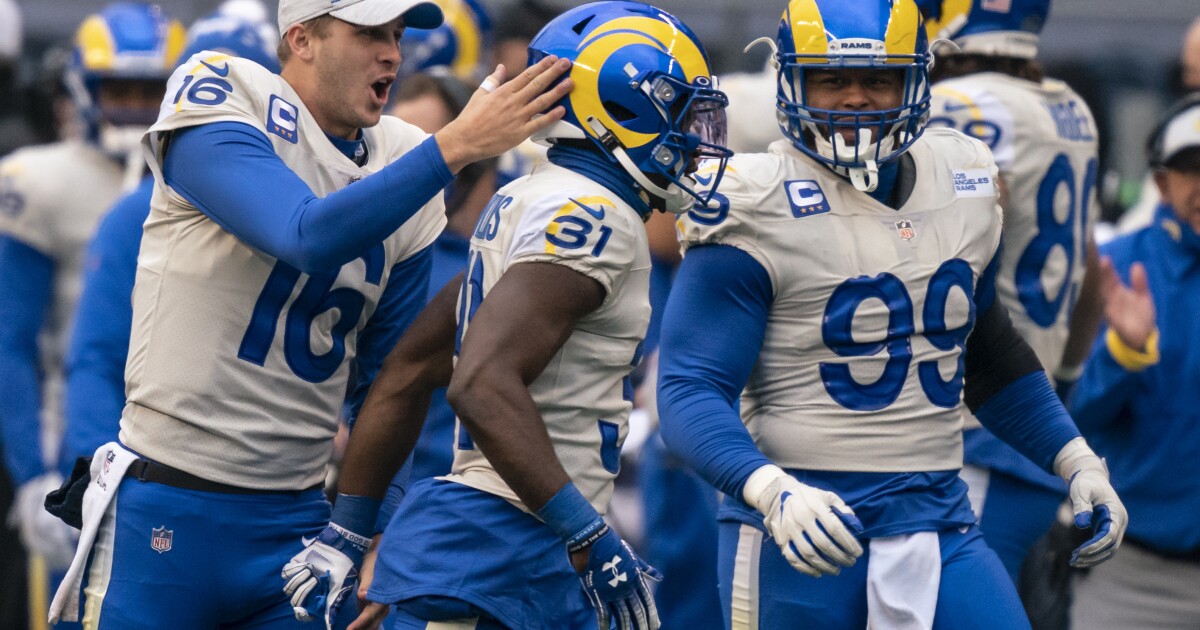 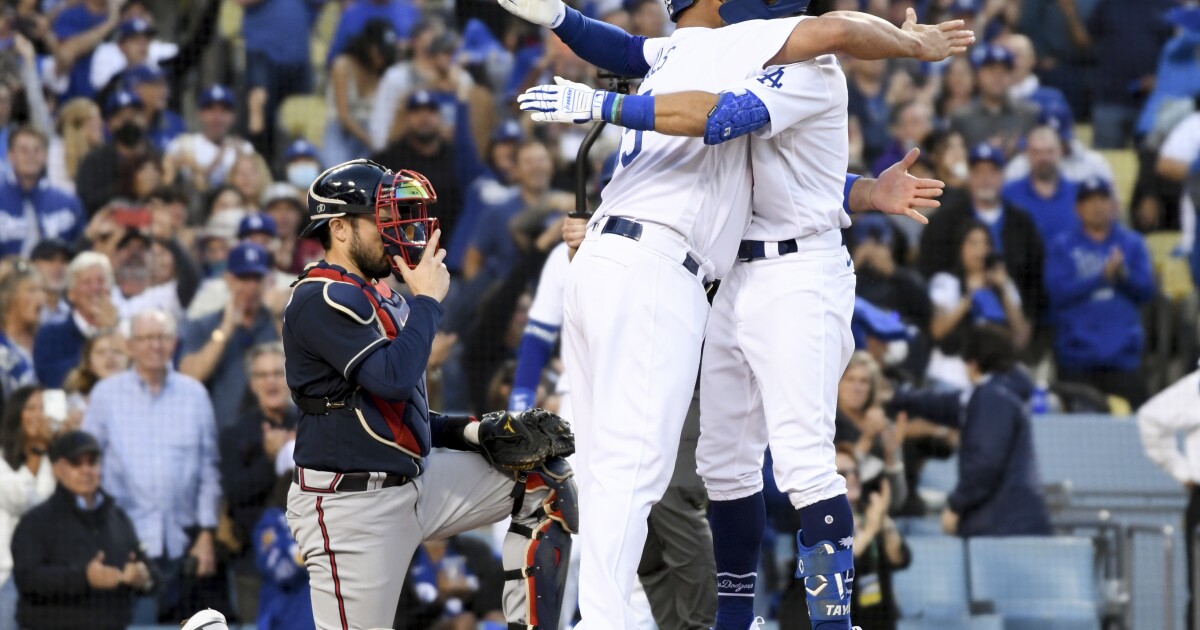 Photos: Dodgers face elimination against the Braves in NLCS Game 5

Live Update: Who are the active players on the NBA 75 team? LeBron James headlines elite list

Following a three-day reveal, the NBA’s 75th Anniversary Team is complete. The team, which consists …