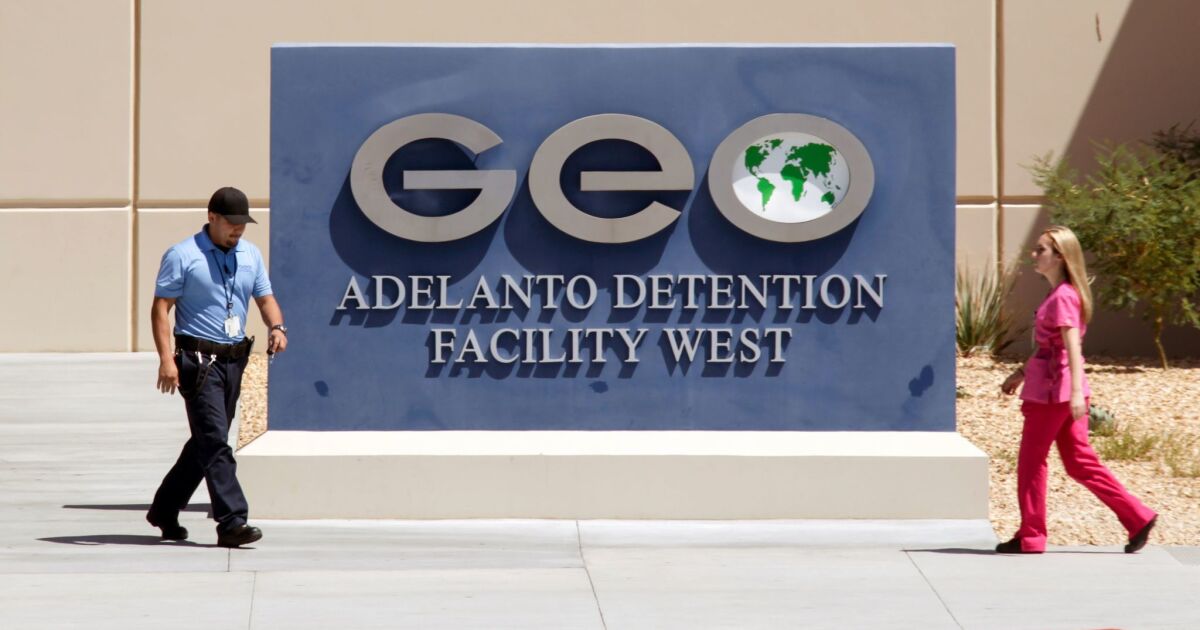 A federal appeals court decided Tuesday that California must exempt federal immigration detention centers from its ban on for-profit prisons.

In a 2-1 ruling, a panel of the U.S. 9th Circuit Court of Appeals said that a California law aimed at phasing out privately run prisons may not include immigration detention centers in the state.

California argued that it had the legal right to safeguard the health and safety of detainees in the state, but the 9th Circuit said the law discriminated against the federal government. The U.S. Immigration and Customs Enforcement has only privately run detention centers in California. Immigrants are held there until they are deported or released.

The Legislature passed the measure and Gov. Gavin Newsom signed it into law based on reports of substandard conditions, inadequate medical care, sexual assaults and deaths in for-profit prisons. Other states have passed similar measures, including Illinois, Nevada, New York and Washington.

California’s law prevents the state from entering into or renewing contracts with for-profit prison companies after Jan. 1, 2020, and phases out the facilities by 2028. California Atty. Gen. Rob Bonta was author of the measure when he was in the Assembly.

By phasing out the privately run immigration detention centers, the law “tries to regulate an area — detention of immigrants — that belongs exclusively in the realm of the federal government,” the panel majority said.

The law, AB 32, “bulldozes over the federal government’s ability to detain immigrants by trying to ban all the current immigration detention facilities in California,” Lee wrote, joined by Judge Bridget S. Bade, also a Trump appointee.

“Nothing in AB 32 prevents the federal government from apprehending and detaining noncitizens who are present in the country unlawfully,” she wrote.

Murguia noted that the state law allows the federal centers to continue operating until at least 2024 and that the federal government has recently indicated that it might not renew contracts for those facilities.

In 2019, the average cost for each inmate in a California state prison was nearly $85,000 compared with $31,00 an inmate in a privately run prison. Bonta argued that the private operators cut corners to save money to the detriment of the prisoners.

The law initially covered only state facilities, but Bonta later amended the bill to expand the ban to immigration detention centers. The amendment followed a federal government review that found 14,000 health and safety deficiencies, including failures to notify the government about sexual assaults, at such centers between October 2015 and June 2018.

Nationally, the immigration enforcement agency has about 51,000 people in custody. California houses less than 8% of them. 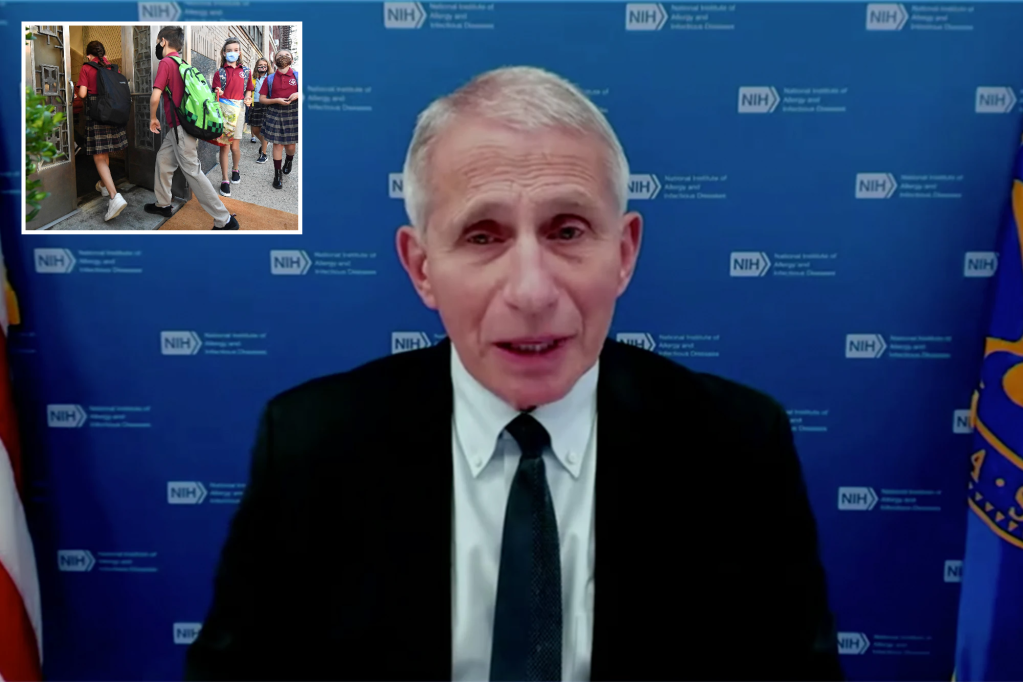 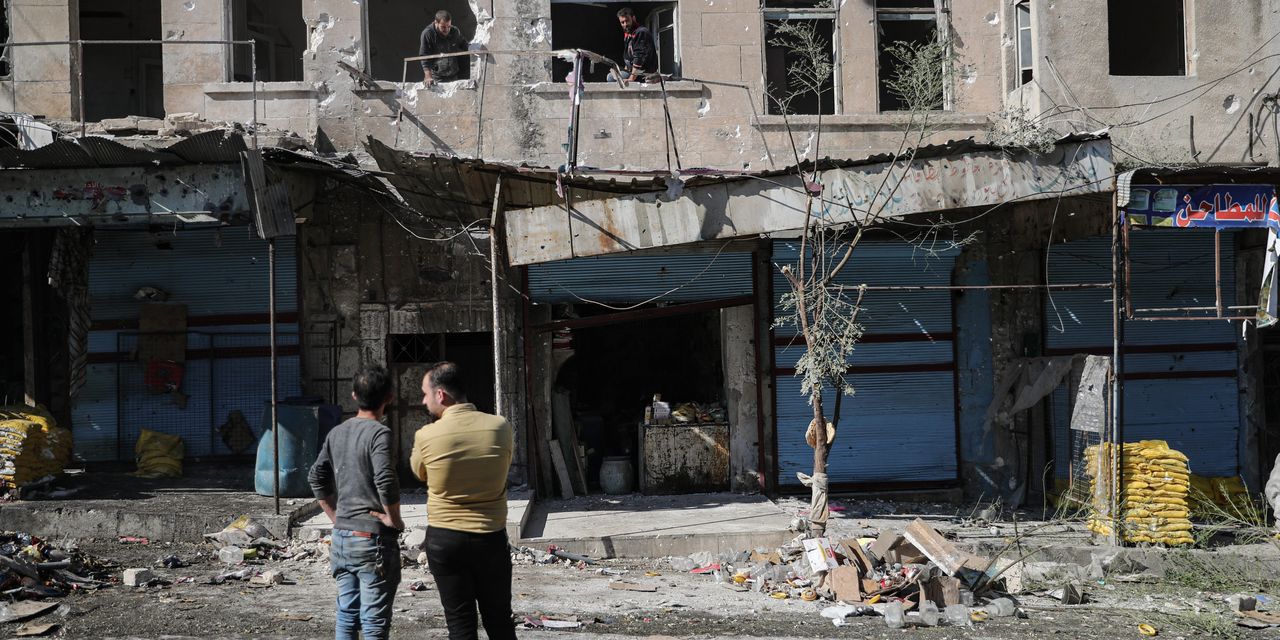