“The commission has voted to approve the retention of independent counsel to conduct an inquiry into the legal and procedural operations of the commission,” New York Joint Commission on Public Ethics Chairman Jose Nieves said Tuesday. “There will be further action and a future date.”

The vote was held during a closed-door session, with the commission voting to hire an outside law firm to “conduct an inquiry into the facts, circumstances, policies and practices” that led to JCOPE approving the book deal.

Several commissioners were already critical of the process that led to the book’s approval, arguing that Cuomo’s pandemic-related book was only looked at by JCOPE staffers and was never the subject of a full vote by the panel.

The news comes as New York Attorney General Letita James is also investigating whether Cuomo used state resources to write and promote the book, with her office issuing subpoenas last month to gather information from JCOPE.

New York legislators from both parties have been critical of JCOPE, with some suggesting the state do away with the commission, which was first created in 2011. Others have suggested a constitutional amendment that would merge the organization with the legislative ethics commission.

Cuomo was replaced as governor by current Gov. Kathy Hochul after resigning in August amid multiple scandals involving his treatment of female staffers and his handling of nursing homes in the early days of the COVID-19 pandemic.

“Given the circumstances, the best way I can help now is if I step aside and let government get back to governing,” Cuomo said at the time. “And therefore, that’s what I’ll do.” 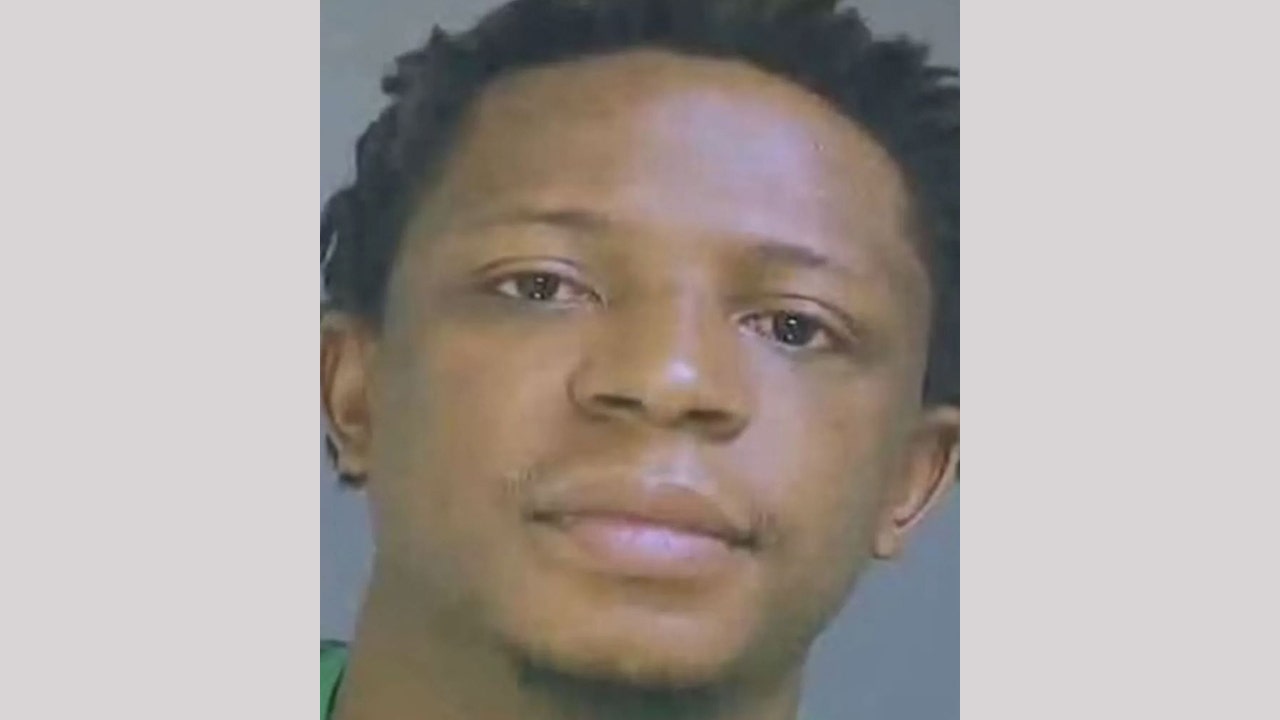 San Francisco shuts down In-N-Out for not enforcing jab mandate: ‘We refuse to become the vaccination police’