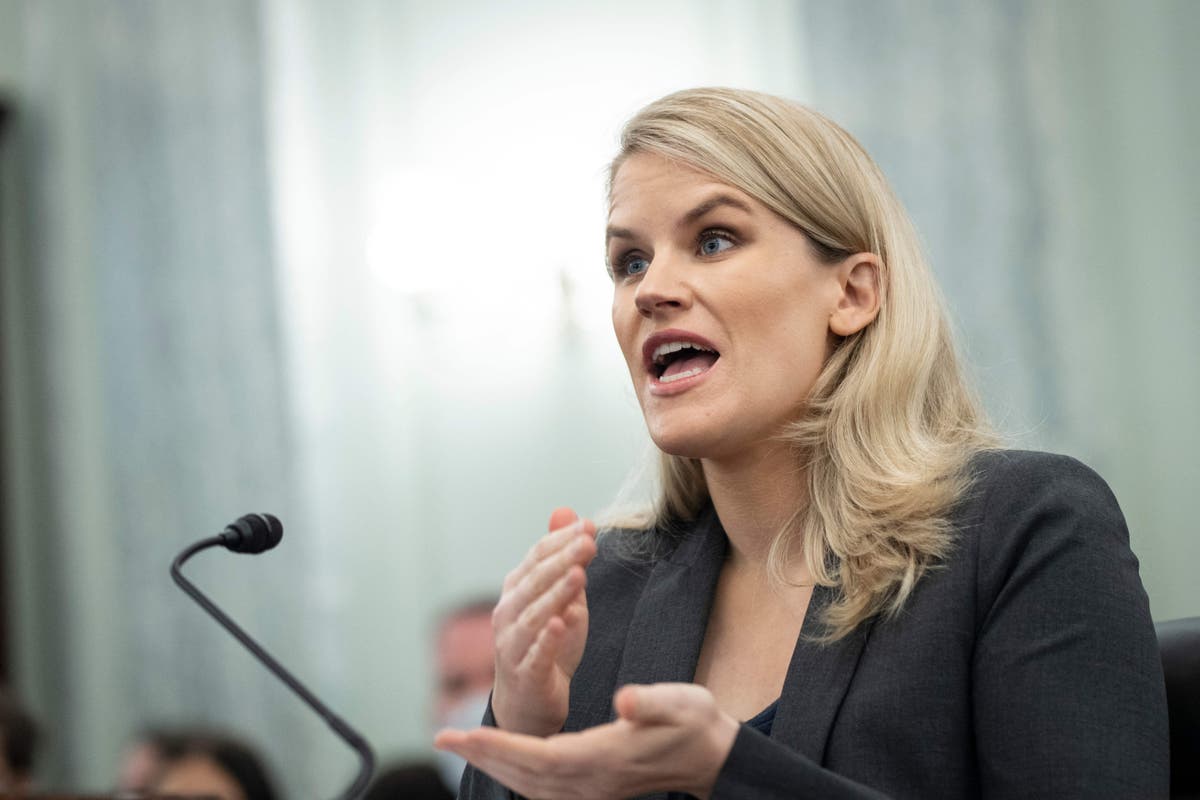 Facebook whistleblower Frances Haugen has testified before a Senate hearing, urging the government to regulate the social media company.

In a rare moment of unity seldom seen in Congress, Ms Haugen responded to in-depth questions from lawmakers from both parties concerning the impact of social media on children, concerns about national security, and what her specific recommendations are for reforming the sector.

The testimony adds to Ms Haugen’s interview with CBS’s 60 Minutes on Sunday, said that the social network repeatedly prioritised “growth over safety” and is “tearing our societies apart”.

Facebook’s stock plummeted on Monday in the aftermath of Ms Haugen’s interview and as its companies experienced an extended service outage.

It was the worst session performance for the company in nearly a year with the share price falling 4.9 per cent – the worst decline since the five per cent drop recorded on 9 November 2020.

According to her written testimony, which is to be heard by the Senate Commerce subcommittee on Tuesday, Ms Haugen will compare the social media giant’s practices to those in the tobacco and motoring industries.

Earlier this year, Ms Haugen left Facebook, where she worked as a member of its misinformation team. Prior to leaving her role, she copied a series of internal memos and documents that have been shared by The Wall Street Journal over the past three weeks.

Hearing wraps up with emotional text from Blumenthal constituent

Senator Blumenthal closes the hearing by reading out an emotional text he received from a constituent in Connecticut who says he is “in tears” watching Ms Haugen’s testimony.

He writes that his daughter developed severe anorexia following extensive use of Instagram.

“I fear she will never be the same.”

Further to that, children feel they cannot stop for fear of being ostracised.

When asked how Facebook can be compared to big tobacco in its efforts to hook young people, Ms Haugen says that there are little “dopamine hits” delivered by getting likes and comments on posts on social media and that they are scared of being disconnected from their friends and peers and that they may miss out.

Facebook’s own research on Instagram included quotes from children saying that they feel bad when they use Instagram but they can’t stop, she told the subcommittee.

A potential ‘scary future’ for children

Children are a big focus of the hearing today and what impact social media will have on them in the future.

Ms Haugen is especially concerned. She warns about a “scary future” for children and their relationships if they grow up without a feedback loop of seeing a person’s reaction when you say something to them in person, versus through the internet with no immediate response or consequences.

“They learn to be incredibly cruel to each other,” she says.

“Some of the biggest heroes inside the company are the researchers,” she says, adding that the fact that Facebook is “throwing them under the bus” is unacceptable.

Responding to the earlier tweet from Facebook’s spokesperson during the hearing saying that Ms Haugen did not directly work on child safety, Senator Blackburn invites him to come and testify about the allegations of the platform invading the privacy of children.

Blumenthal believes other whistleblowers out there

Senator Blumenthal says to Ms Haugen: “I think there are other whistleblowers out there, I think you are leading by example. I think you are showing there is a path to making this industry more responsible.”

He adds that he hears of people who work at Facebook who wish they had the “courage and opportunity” to come forward as she has today.

Haugen has concerns about national security

Ms Haugen says Facebook should disclose more information concerning areas such as counterespionage — a field in which she has experience.

“My team directly worked on tracking Chinese participation on the platform, surveilling, say, Uyghur populations, in places around the world. You could actually find the Chinese based on them doing these kinds of things,” Ms Haugen explained. “We also saw active participation of, say, the Iran government doing espionage on other state actors.”

“Facebook’s consistent understaffing of the counterespionage information operations and counter-terrorism teams is a national security issue, and I’m speaking to other parts of Congress about that … I have strong national security concerns about how Facebook operates today.”

Compared to other social media sites and their focus on sharing ideas or communicating, Ms Haugen suggests that Instagram is perhaps the most damaging platform for younger people’s mental health as it is all about comparing bodies and lifestyles. This tracks with her earlier comments regarding eating disorders.

Haugen strongly encourages raising age limits for Facebook to 16 or 18 years old, based on looking at the data around problematic use or addiction on the platform, and children’s self-regulation issues. 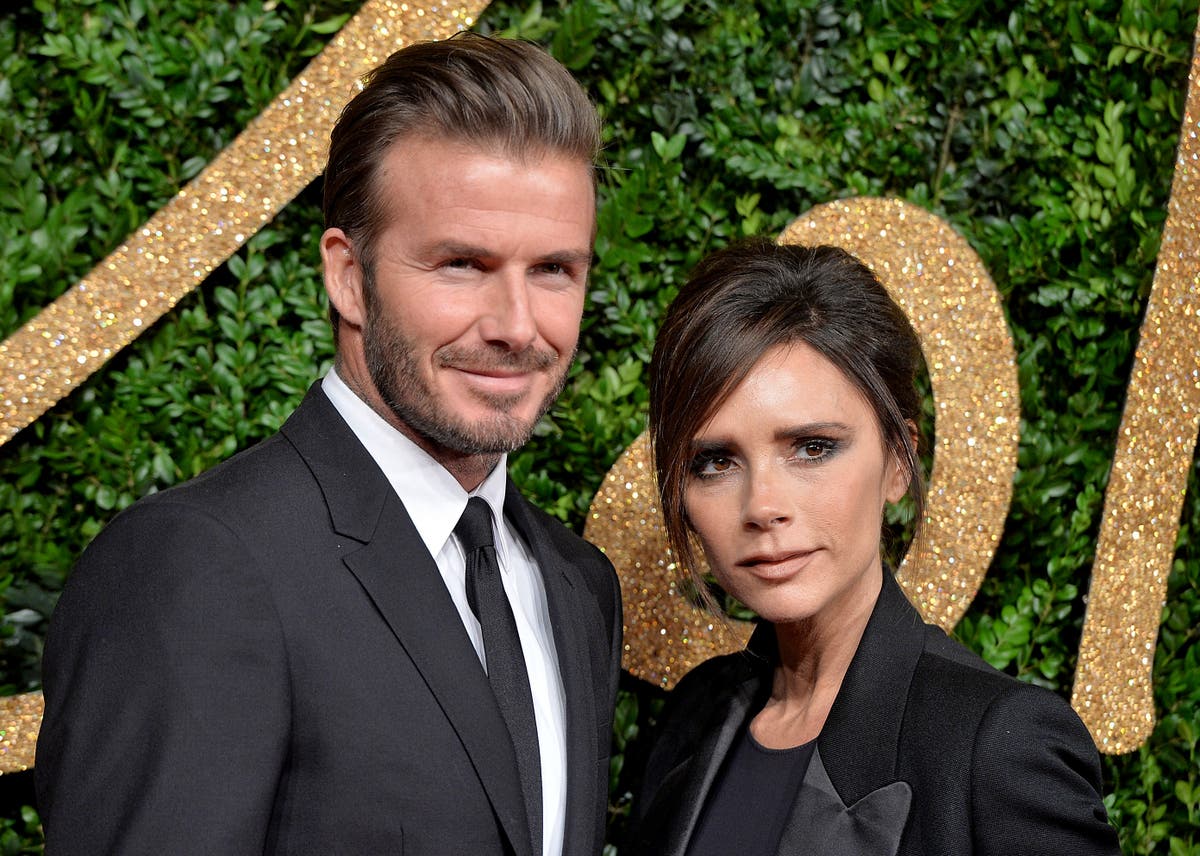 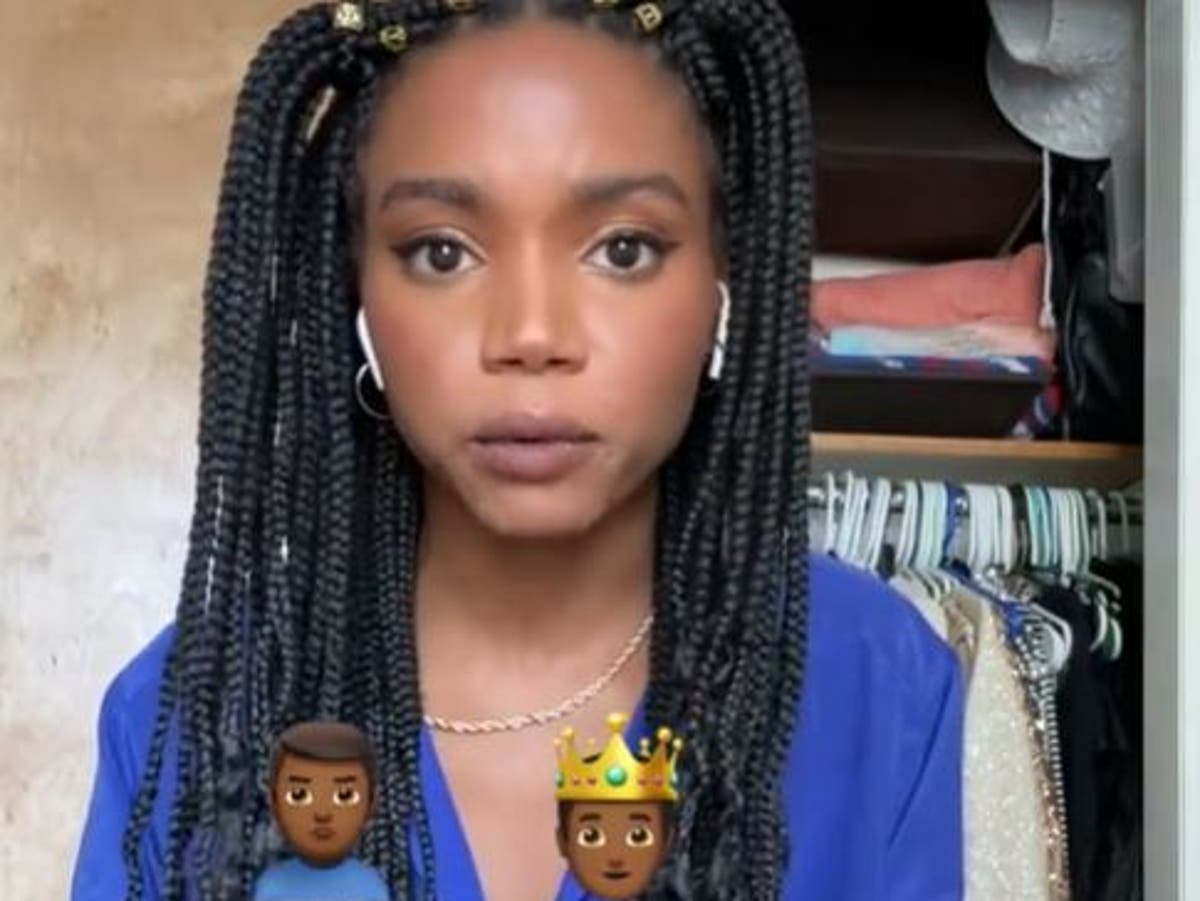 These TikTok influencers are actually actors – but fans might not realise

A number of social media influencers on TikTok are actually fictional characters played by actors, …