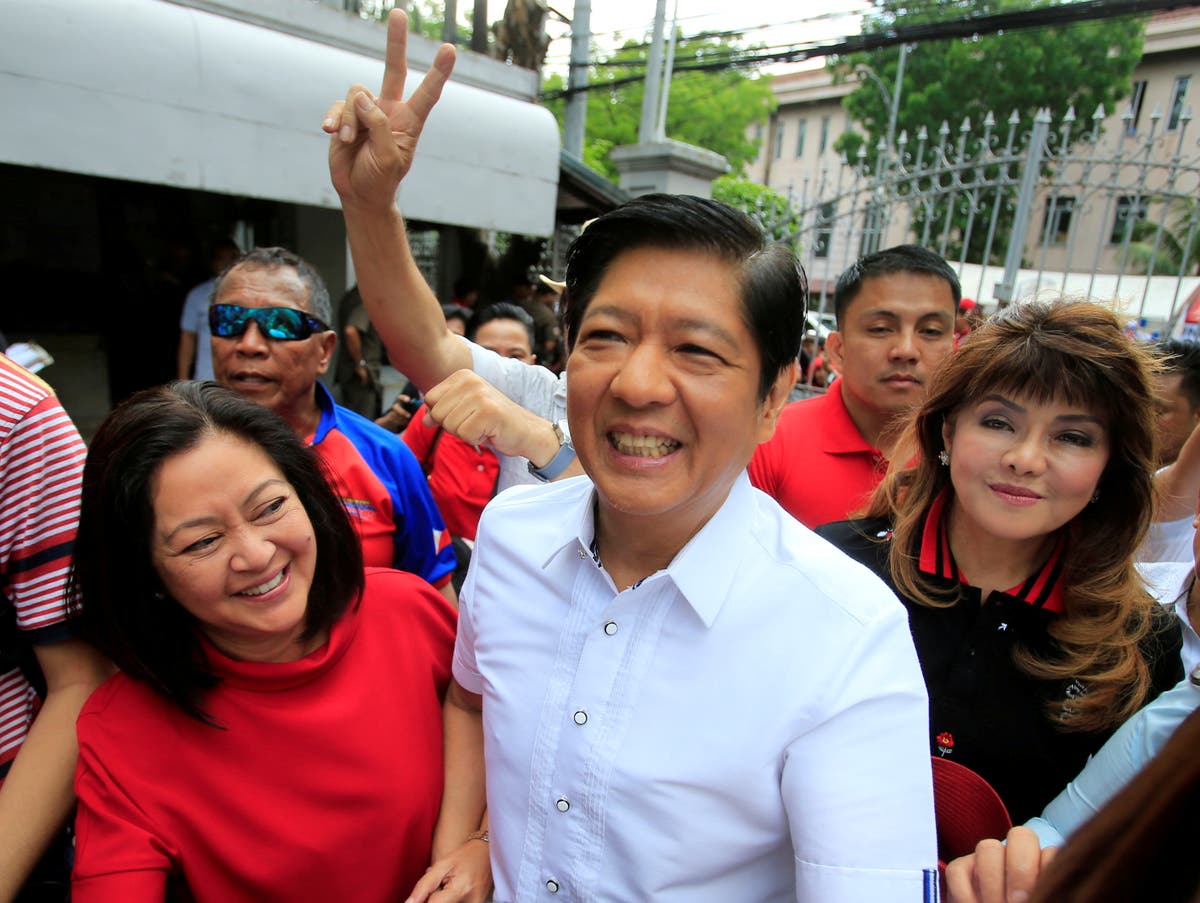 Ferdinand Marcos, the son and namesake of Pillippines’ late dictator, has announced that he will run for president in the 2022 elections, marking his family’s return to power after three decades since his father was ousted.

“Join me in this noblest of causes and we will succeed. Together, we will rise again,” the 64-year-old said in a speech streamed on social media.

Mr Marcos Jr touted himself as the answer to the “crisis” amid Covid pandemic by describing it as “one of the greatest tests” in the country’s history.

“The global pandemic has razed through our country destroying the lives of people, of families, of entire communities,” he said.

Mr Marcos Jr already enjoys popularity as he was ranked second in a presidential preference survey conducted in September by Pulse Asia. The survey was topped by Mr Duterte’s daughter Sara Duterte, who has not declared her bid yet.

He has been reportedly a defendant of former president Duterte’s drug wars and urged death penalty for drug traffickers. Furthermore, Mr Duterte had controversially given a rising burial to elder Marcos.

The announcement comes after Mr Duterte, who is facing investigations in the International Criminal Court, announced last week that he is retiring from politics, abandoning plans to run for vice president next year when his term ends.

Mr Marcos Jr has been involved in local politics since the 1980s during his father’s rule in the country. His father was ousted following mass demonstrations in 1986, forcing his family to leave the Philippines and stay in exile in Hawaii.

His father declared martial law in the country in 1972, commencing a 14-year rule which was notorious for widespread human rights abuses. He also faced allegations of plundering billions of dollars of state wealth when in power, which ended in a People’s Power uprising.

Since then, Mr Marcos’ family has been working to rebrand its image while denying the allegations.

He has served as provincial governor, congressman and senator but ran unsuccessfully for the vice presidency in 2016, a defeat he challenged in the courts. His sister Imee is a senator and mother Imelda a former congresswoman.

He is the fourth candidate to throw his hat in the ring for the nation’s most powerful office after Manila City mayor Francisco Domagoso and newly retired boxing icon Manny Pacquiao.

Following his announcement on Tuesday, the human rights group Karapatan denounced the move, saying Mr Marcos Jr “is spitting on the graves of the dead and on the faces of the victims of the Marcos dictatorship”.

“Not a trace of remorse, nor any worthwhile compensation has been given by the Marcos family for the billions worth of treasure and gold that they plundered from the Philippine economy,” the group said. 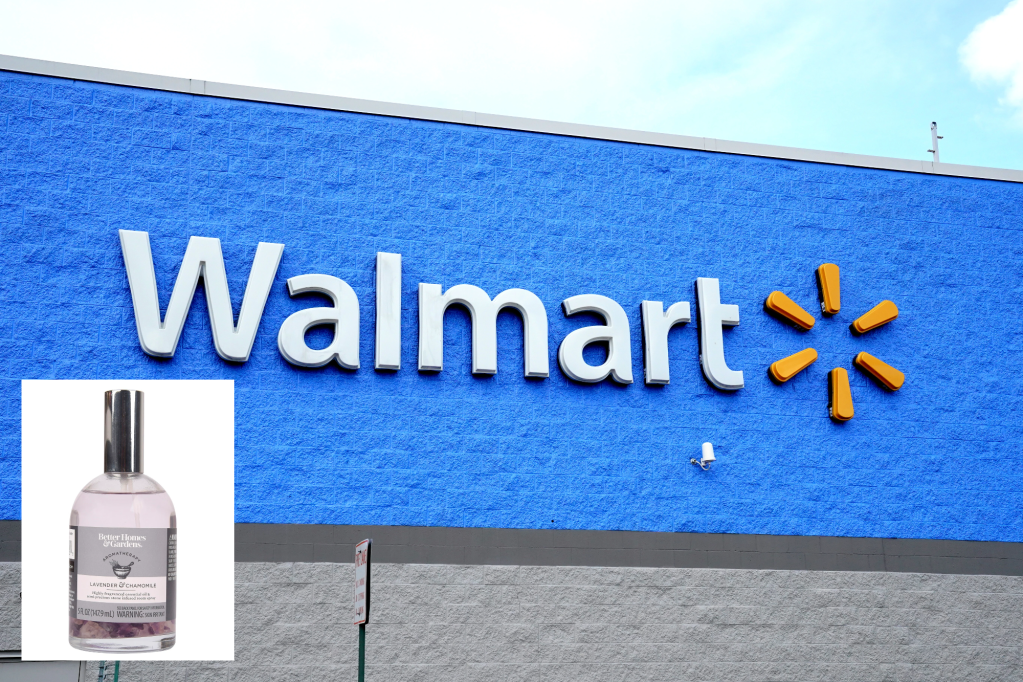 Washington, Oct 27 (PTI) An Indian American, nominated by the Biden administration for position of …