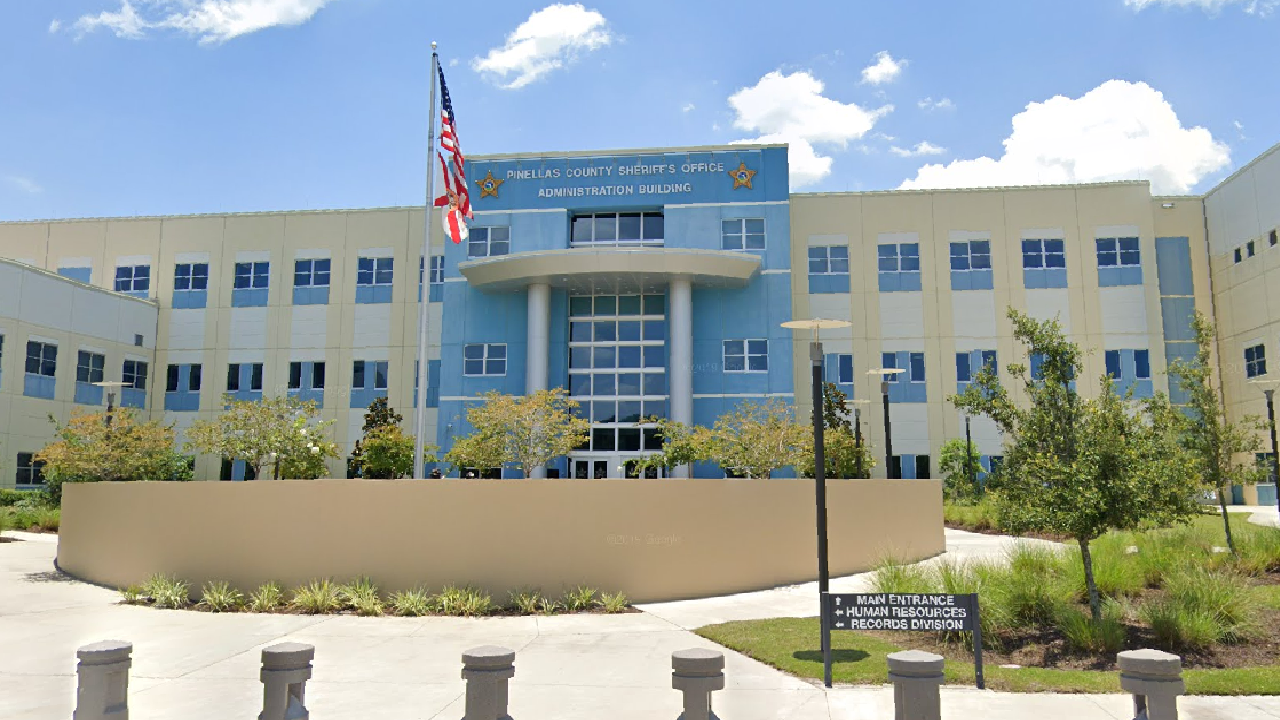 Pinellas County Sheriff’s deputies responded to a call Monday night about a domestic dispute between a woman and her ex-boyfriend, according to St. Petersburg Police Chief Anthony Holloway.

According to an incident report, the ex-boyfriend hit the woman and her teenage son as the boy attempted to stop the attack.

Deputies from the Pinellas County Sheriff’s Office responded to the call.

“The child came to his mom’s rescue, but he also hit the child,” Holloway said during a news conference on Tuesday.

The deputies took information about the incident and went to the man’s home some 90 minutes later to arrest him on charges of domestic violence and child abuse.

The man got into his car as deputies approached, Holloway said. They tried to confront him, but saw he had a gun. They asked him to drop the weapon but he refused. They then fired several rounds into the car, the chief said.

The man, whose name was not immediately released, died at the scene, Holloway said. He added that he does not believe the man returned fire.

Holloway identified the deputies as “Cpl. Hunter” and “Deputy Lansford.” He did not mention the races of those involved.

According to Holloway, footage from a doorbell camera at the ex-girlfriend’s home showed the man making suicidal comments. He added that deputies had developed a plan to approach him, but that changed when they saw him holding the gun.

The woman and her son suffered minor injuries in the attack at her home, the chief said.

The shooting is being investigated by the Pinellas County Use of Deadly Force Investigative Task Force, which was formed in 2020 and is designed to keep law enforcement agencies from investigating use-of-force incidents by their own officers.

Wizard is cast out

Who Are the World’s Biggest Climate Polluters? Satellites Sweep for Culprits

Satellites are emerging as a tool to fight climate change, exposing hidden sources of greenhouse …