An elderly man was seen leading Florida State Troopers on a slow-speed chase in a viral video.

The bizarre encounter happened northbound on the Florida Turnpike somewhere near mile marker 9 just after 4:30 p.m.

At least three Florida State Trooper vehicles can be seen following the man on his scooter, who is driving on the left shoulder.

Decked out in a white golf hat and red polo shirt, he’s driving well below the Turnpike’s speed limit of 70 mph, the video clearly shows.

Florida Highway Patrol told Fox News that troopers responded to the area and made contact with a 75-year-old Hispanic male who told them he had accidentally gotten on the highway and didn’t know how to exit.

The troopers escorted the man to the next exit ramp to a safe location off the highway.

The Instagram user Sparrow Concepts shared the video. Commenters had a field day at the spectacle.

“This is why Miami’s car insurance is so high,” wrote another user.

Previous Rome’s mayor voted out of office amid controversies over city decay, trash, wild boars
Next Congress is at an impasse on the debt limit. Here are 5 ways this could end. A Black mother lost her son to police violence in 2008. People are finally saying his name 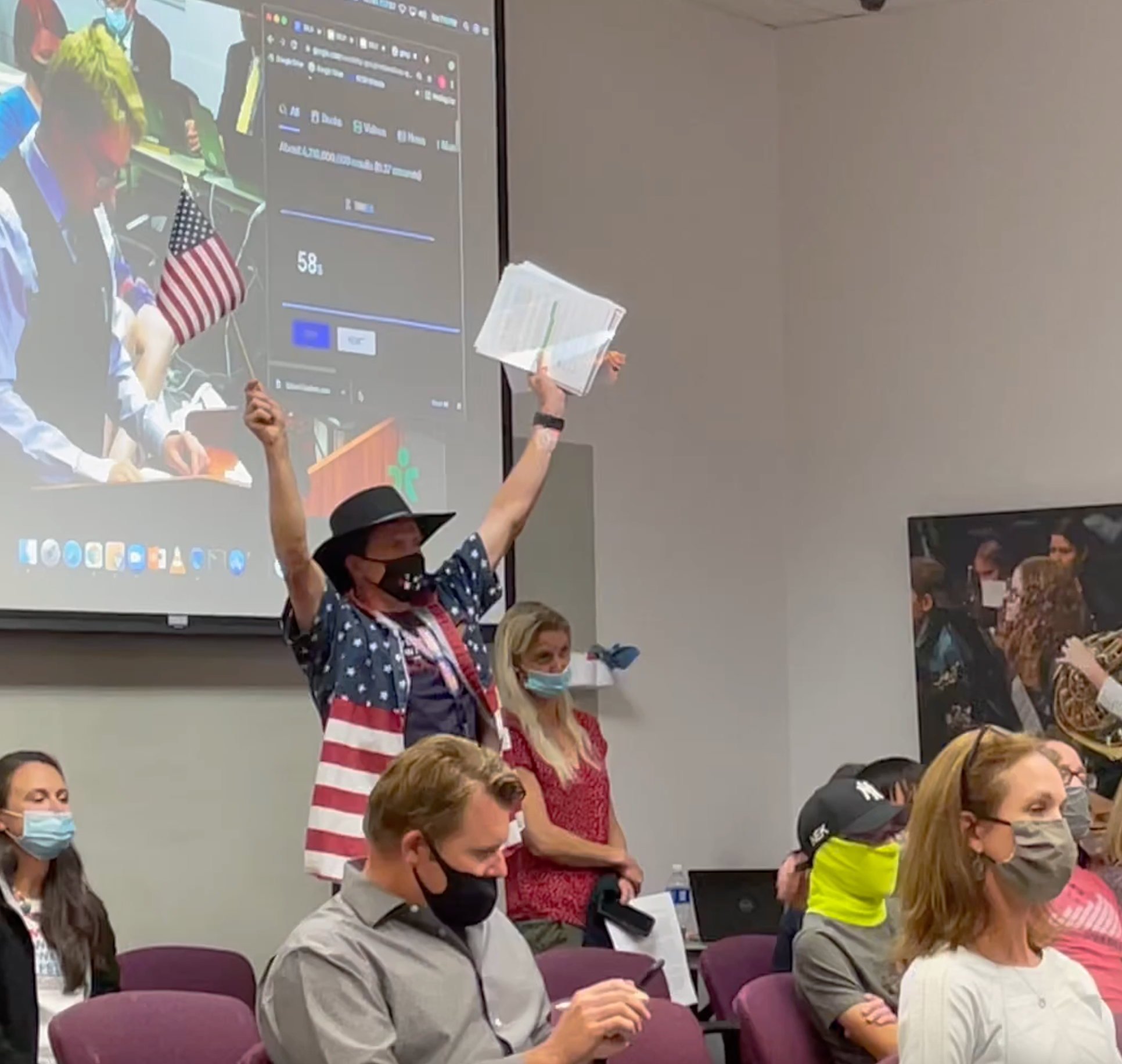 Michelle Darragh, a 32-year-old mother-of-two from The Basin, died at a home on Huntingdon Avenue …