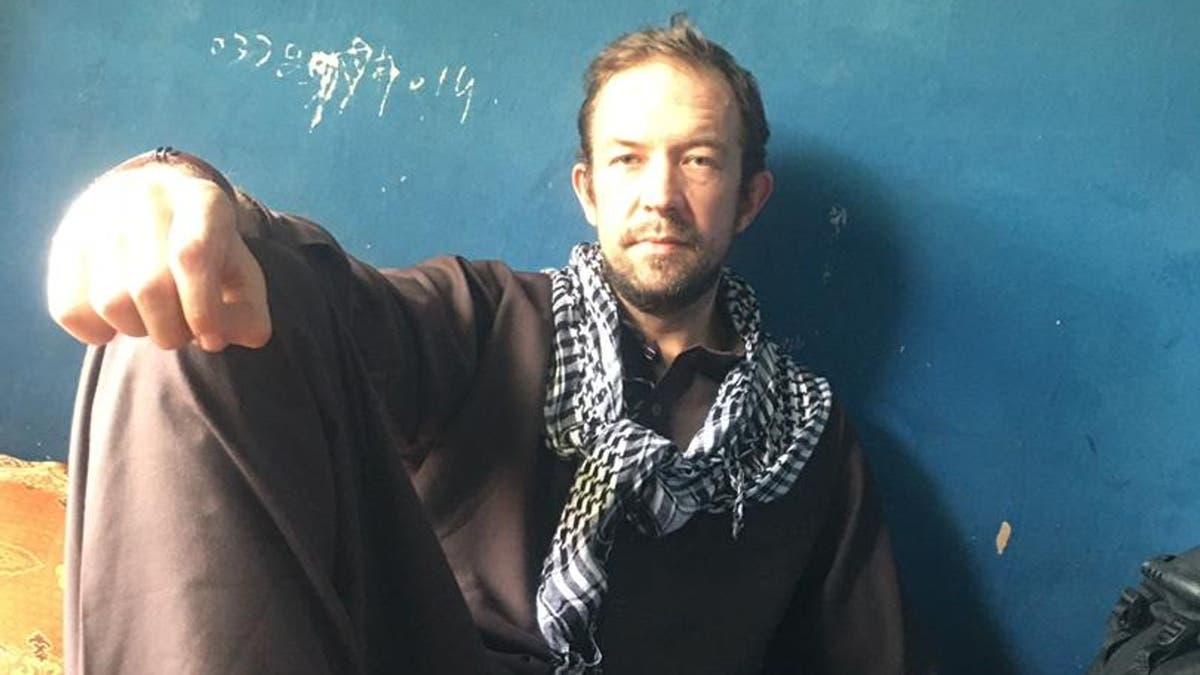 A former British soldier who had been detained in Afghanistan has been freed after the first visit to the country by UK officials to talk to the Taliban since the Islamist group seized power.

Ben Slater who was arrested at the Pakistani border while trying to evacuate 50 employees of the company he ran, along with their families, flew out to Qatar along with Sir Simon Gass and Martin Longden on Tuesday.

Sir Simon, the UK’s High Representative for Afghanistan, and Dr Longden, the Charge d’Affaires in Doha, met senior Taliban leaders to talk about a range of issues including safe passage for those who are entitled to go to Britain, the unfolding humanitarian crisis in the country, and the rise in the number of attacks carried out by Isis in the country.

Senior British diplomatic sources wanted to stress that the visit, among the first by Western officials since the Taliban takeover of Afghanistan, did not signify that the UK was recognising the Islamists as the legitimate government of the country.

While backers of the Taliban, like Pakistan and Qatar, have been calling for broad international recognition of the Taliban regime, there is reluctance among Western states to do so with the Islamists failing to put forward an inclusive administration, carrying out revenge attacks on opponents and practicing widespread discrimination against women.

Abdul Qahar Balkhi, the Taliban’s foreign ministry spokesman, said the British officials were asked to help release hundreds of millions of dollars of Afghan assets which have been frozen abroad. He added that his government wanted Britain to “begin a new chapter of constructive relations” and talks had “focused on detailed discussions about reviving diplomatic relations between both countries”.

The Qatari government, it is believed, had helped to facilitate the release of Mr Slater, a former member of the Royal Military Police and CEO of the Nomads Concept Group, an Afghanistan based consultancy, who was arrested last month.

The 37 year old former soldier, who had worked in the past as a bodyguard to British ambassadors abroad, had tried to cross into Pakistan with 400 Afghan nationals.It is not known whether any of the Afghan employees or their families had subsequently managed to leave the country.

Previous India News | Owner of Bindroo Medicate, Who Was Fired Upon by Terrorists in J-K, Dies
Next Johnson & Johnson Asks FDA to Authorize Covid-19 Booster 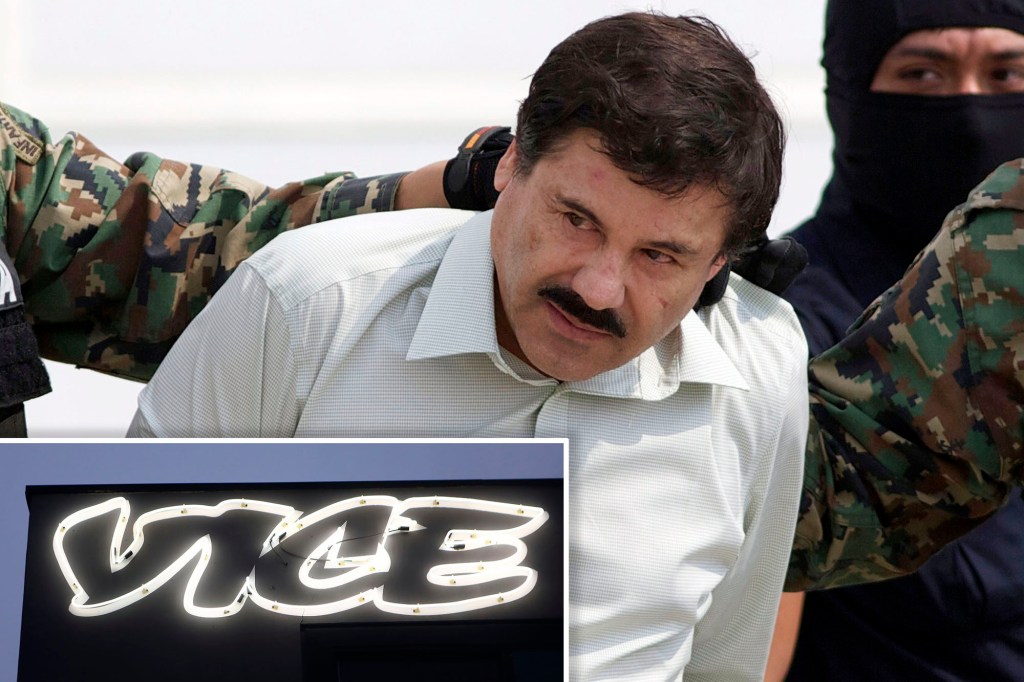 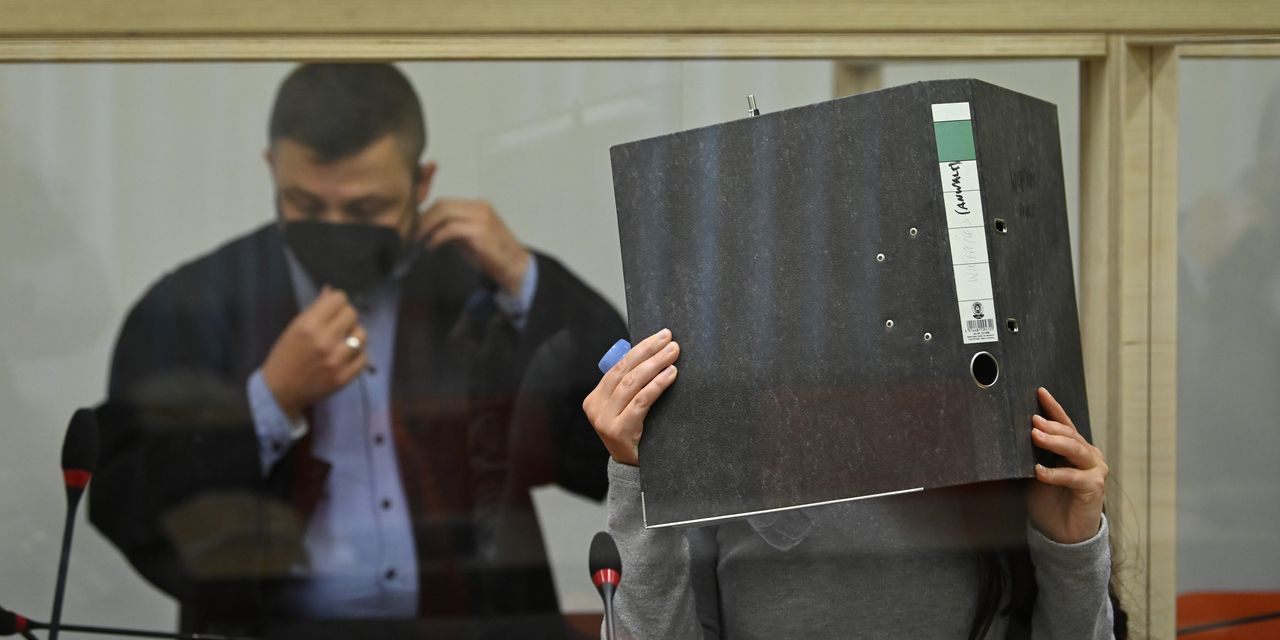