Mumbai, Oct 5 (PTI) A voter turnout of nearly 63 per cent was recorded on Tuesday in the byelections for the 84 Zilla Parishad (ZP) seats and 141 panchayat Samiti seats in the six ZPs of Dhule, Nandurbar, Akola, Washim, Nagpur, Palghar and 38 Panchayat Samitis under them in Maharashtra, the State Election Commission (SEC) said.

As per preliminary information, the average voter turnout of 63 per cent was recorded, it said.

The voting for the bypolls started at 10 am and concluded at 6 pm.

The counting of votes will be taken up on October 6.

The Supreme Court in March this year had read down the OBC quota in local bodies.

Following the SC order, the OBC seats in Dhule, Nandurbar, Akola, Washim, Nagpur and Palghar ZPs and 38 Panchayat Samitis falling under them got converted to general category seats.

As a result, seats in the 85 wards of these six ZPs and 144 wards in the Panchayat Samiti fell vacant.

Last month, the Maharashtra State Election Commission had declared byelections to six ZPs and the panchayat samitis under them for the seats that fell vacant after the SC order.

The SEC had earlier declared that these bypolls will be held on July 19, but they were postponed due to the coronavirus pandemic.

On September 9, the Supreme Court ruled that COVID-19 restrictions were not applicable for bypolls and directed the Maharashtra SEC to announce fresh dates.

Previous NFL roundtable: Surprise! Rams might not be best of NFC West
Next Climate Change Is Melting Russia’s Permafrost—and Challenging Its Oil Economy 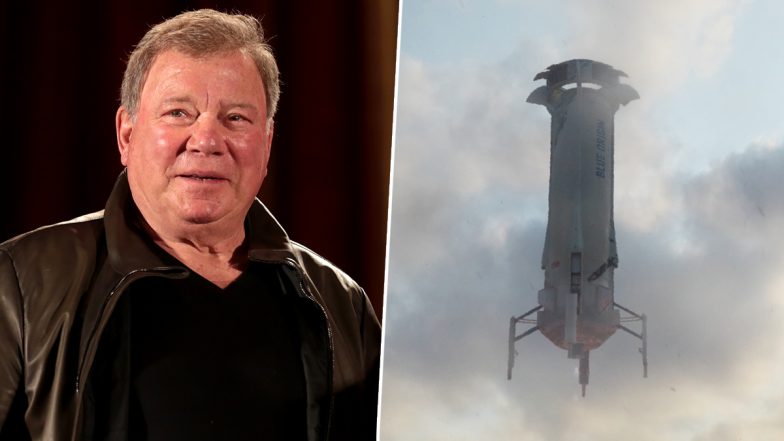 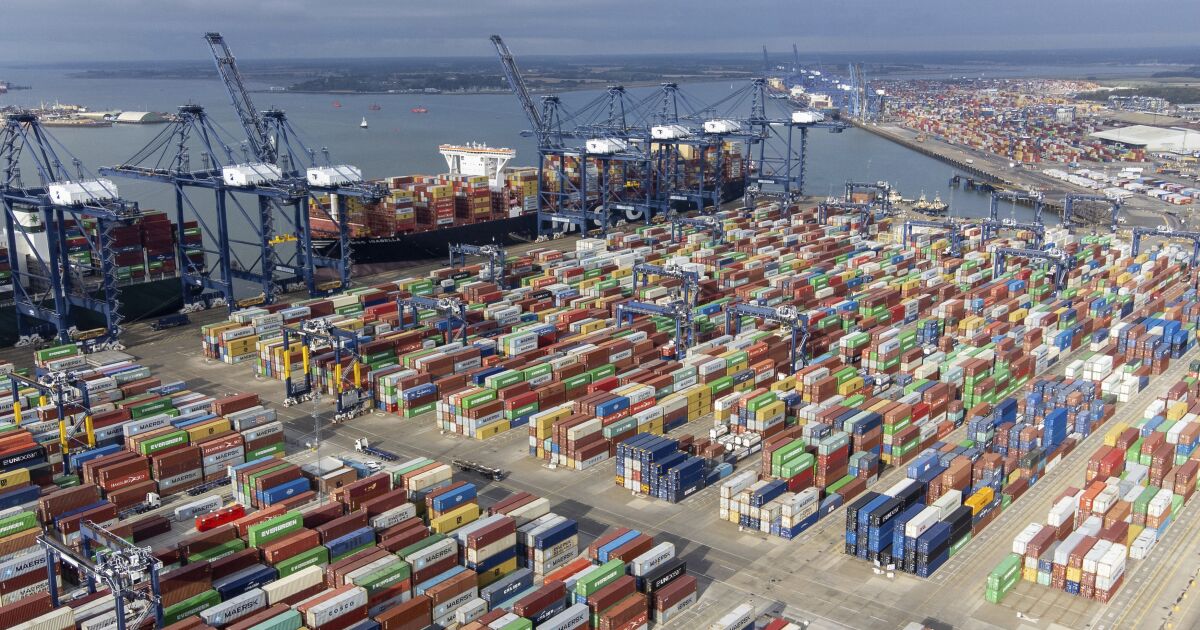 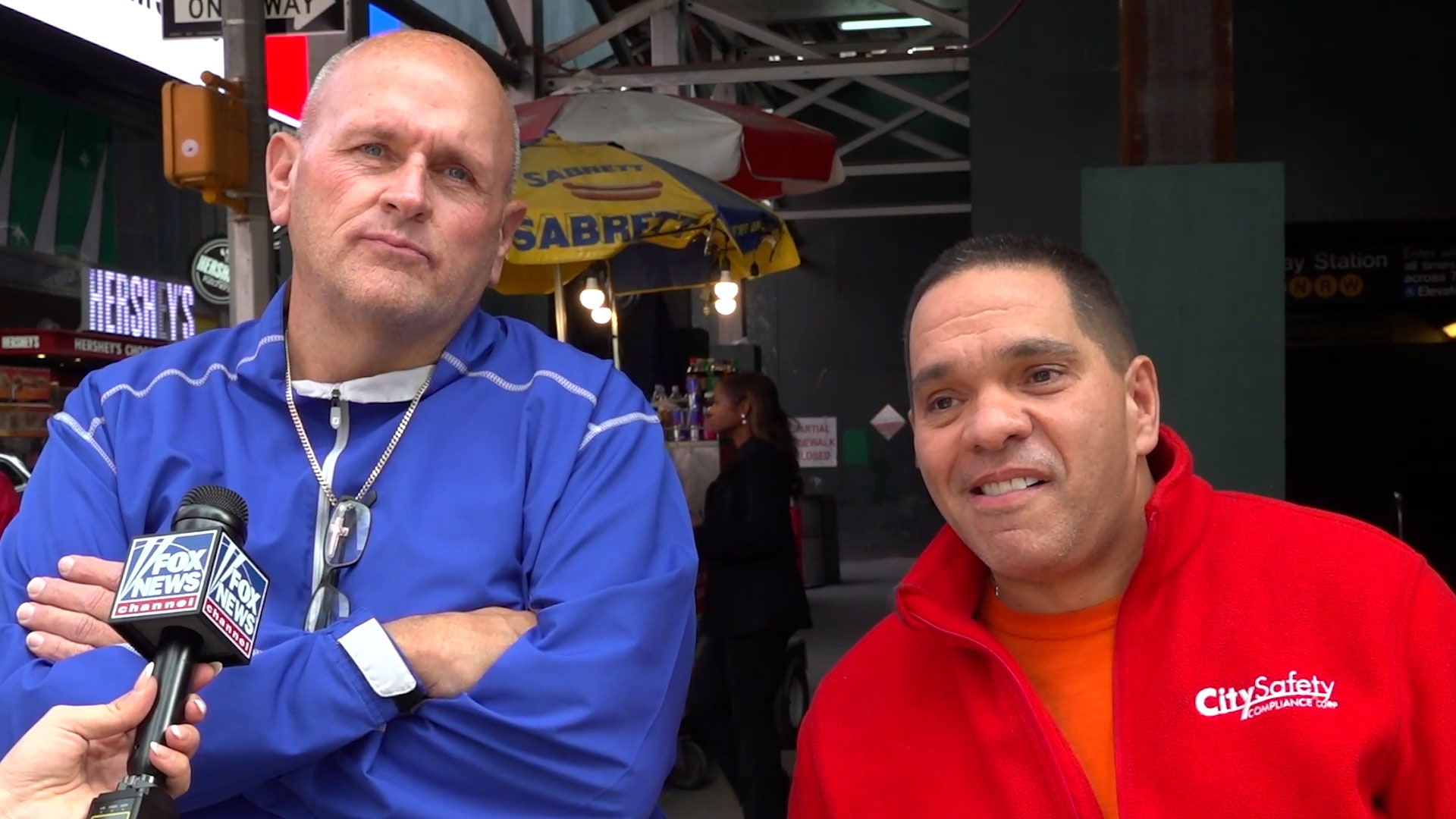