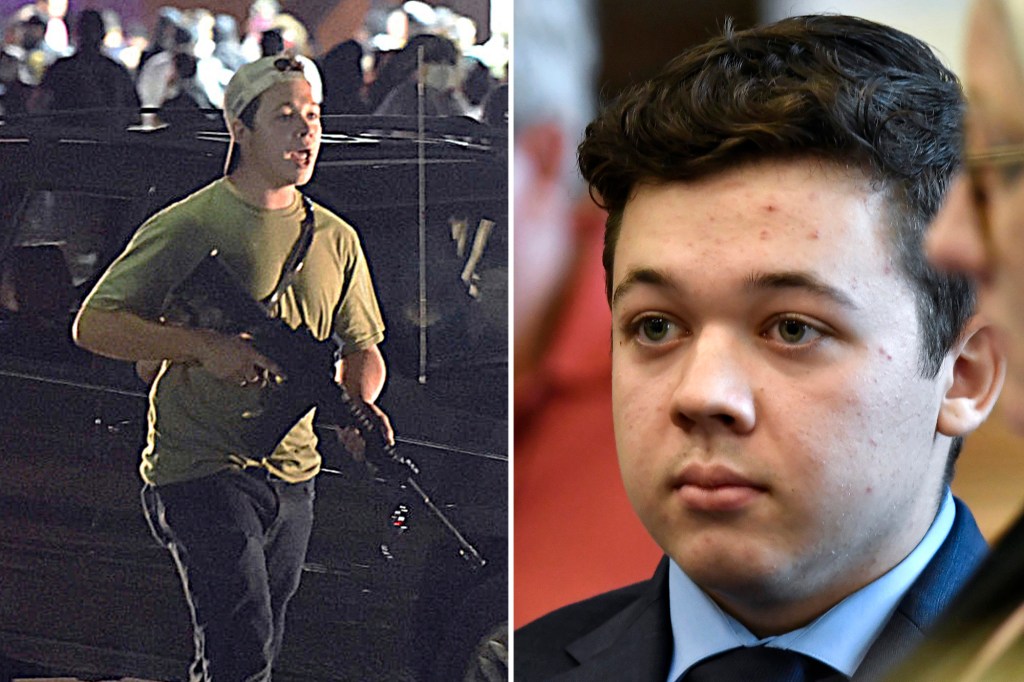 Kyle Rittenhouse, who shot three people in Wisconsin during unrest over the police shooting of Jacob Blake, is due in court Tuesday — where a judge is expected to rule on his request to call a self-defense expert in his upcoming trial.

Attorneys for the Illinois man are expected to argue in a Kenosha County courtroom that such use-of-force testimony is pivotal to Rittenhouse’s defense that he needed to protect himself from possible death or serious injury, the Chicago Tribune reported.

Rittenhouse shot three people, including two fatally, in Kenosha with an AR-15-style rifle last August amid riots and protests over the police shooting of Blake, who was left paralyzed from the waist down.

The teen, then 17, has maintained he shot and killed Joseph Rosenbaum and Anthony Huber and wounded Gaige Grosskreutz while acting in self-defense during the Black Lives Matter protest.

State law allows people to use guns to defend themselves, but his attorneys must prove he exhausted other options to flee and had a reasonable fear for his own safety, the Tribune reported.

Despite not being old enough to openly carry a gun, prosecutors say, Rittenhouse acted as a vigilante when he traveled to Kenosha from Antioch, Illinois, to defend city businesses during the unrest.

Attorneys for Rittenhouse say their expert, John R. Black, will provide jurors a detailed breakdown of the shootings and give an explanation for the teen’s actions on Aug. 25, 2020, the Tribune reported.

Circuit Judge Bruce Schroeder had previously signaled at a pretrial hearing last month that he could limit Black’s testimony or even ban it because the expert would not be allowed to explain the law to jurors, saying that was his responsibility.

“When it comes to use of force, I am the expert,” Schroeder said last month. “I’m the only one who is going to be defining what is reasonable under the law, what constitutes self-defense. I’m not going to have competition in the courtroom.”

Black is scheduled to appear via video link, according to court records cited by the Tribune. Rittenhouse’s trial is set to begin on Nov. 1. His defense attorneys said last month that Rosenbaum had been chasing Rittenhouse because he couldn’t purchase his own gun and wanted to steal the teen’s rifle.

But prosecutors disclosed last month that the FBI has images depicting Rittenhouse as the one who initially followed Rosenbaum. He then shot Huber and Grosskreutz as they seemingly approached him to take the gun, with Huber dying from a single gunshot wound while Grosskreutz survived being wounded in the arm.

Prosecutors are seeking permission Tuesday to introduce a video allegedly showing Rittenhouse saying he’d like to shoot men he thought were shoplifting from a pharmacy just 15 days before the protest.

A motion filed by prosecutors says the clip shows that Rittenhouse “fervently sought to insert himself as an armed vigilante” in “completely unjustified” situations.

He faces up to life in prison if convicted on charges of reckless homicide, recklessly endangering safety, attempted first-degree intentional homicide and being a minor in possession of a dangerous weapon.

Schroeder did not make a decision on the footage last month but said he was inclined to exclude it. He may also rule Tuesday on whether to allow both sides to send questionnaires to potential jurors.

Previous Why It’s So Hard to Find a Therapist Who Takes Insurance
Next Instagram, WhatsApp and Facebook outage: What we know about why apps went down and what caused outage – and what we don’t 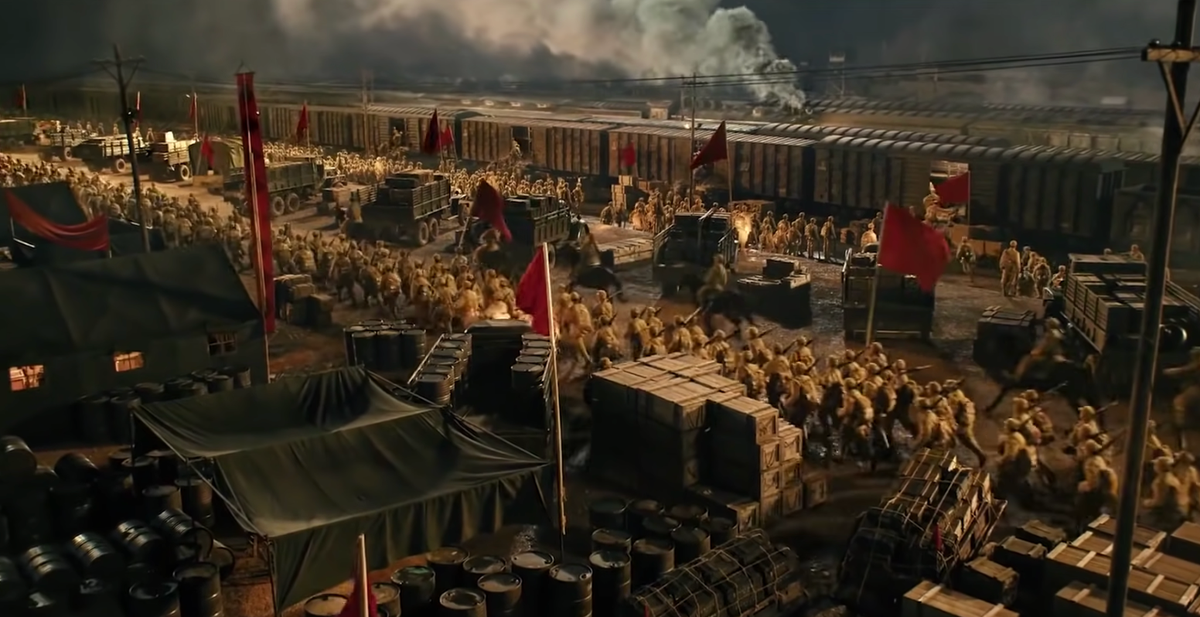 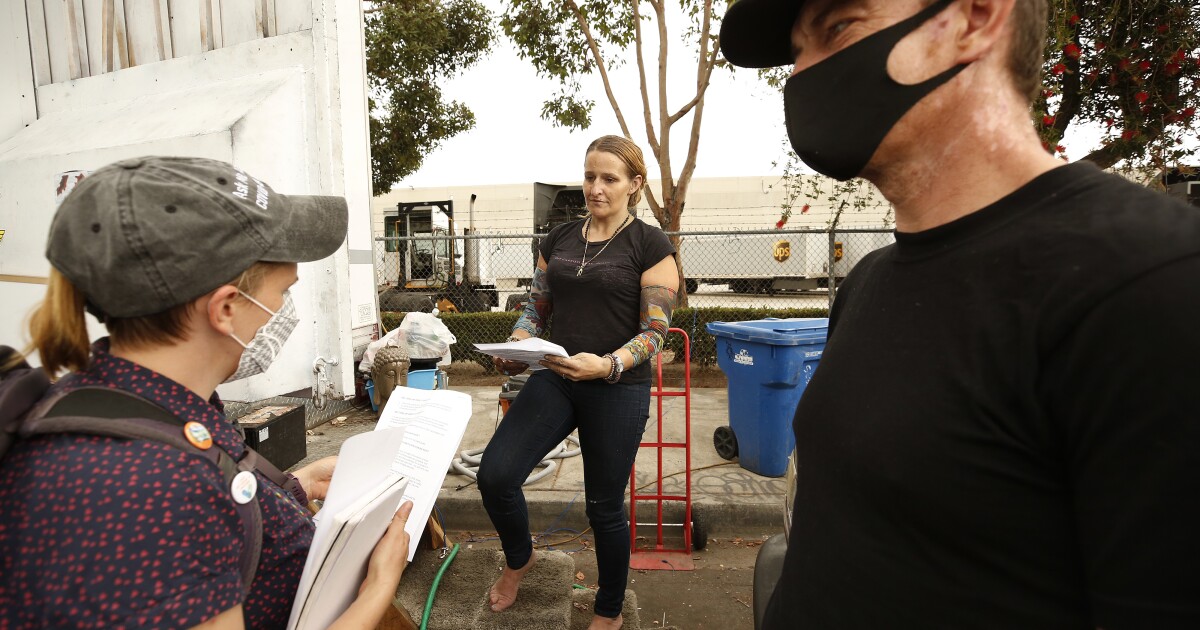