The rebels surrendered before the Tirap Deputy Commissioner Taro Mize in presence of police personnel and officials of Assam Rifles on Monday.

The NSCN-IM cadre was identified as Janpu Nokbi (34) of Bera village in Tirap district, Mize said.

The NSCN(K) cadre who surrendered was identified as Khunliam Sumpa (38), a self-styled second lieutenant of the outfit, and a resident of Kheti village.

The two persons would be liable for legal action if they are found to be involved in illegal or anti-national activities, Mize added.

Previous Six takeaways from Chargers’ 28-14 win over Raiders
Next Ferdinand Marcos Jr: Son of late Philippines dictator says he will run for president 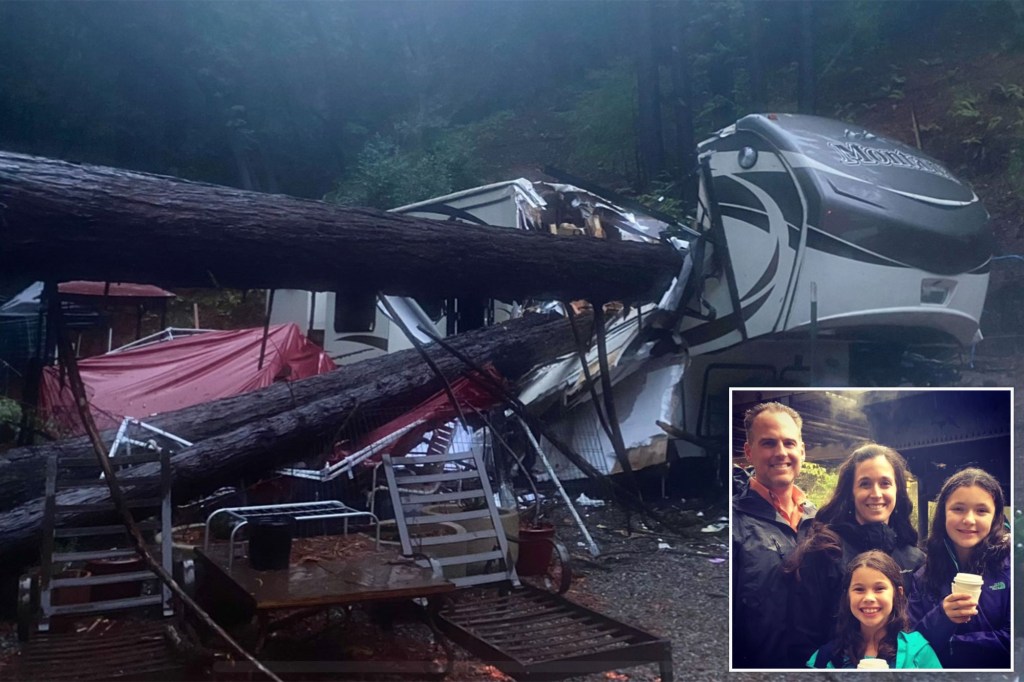 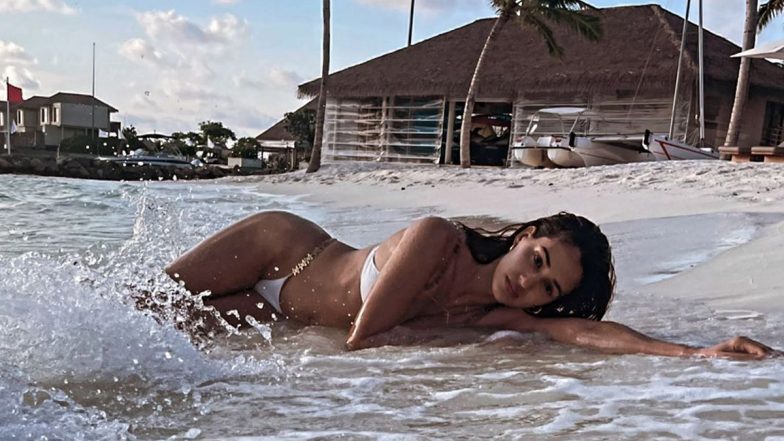 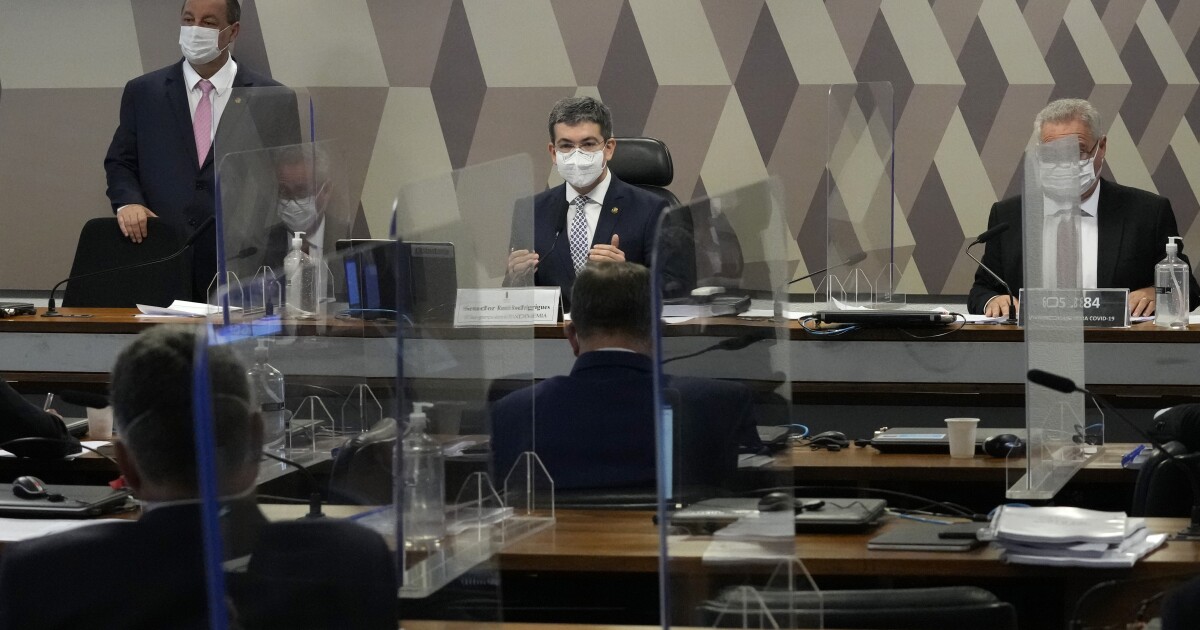