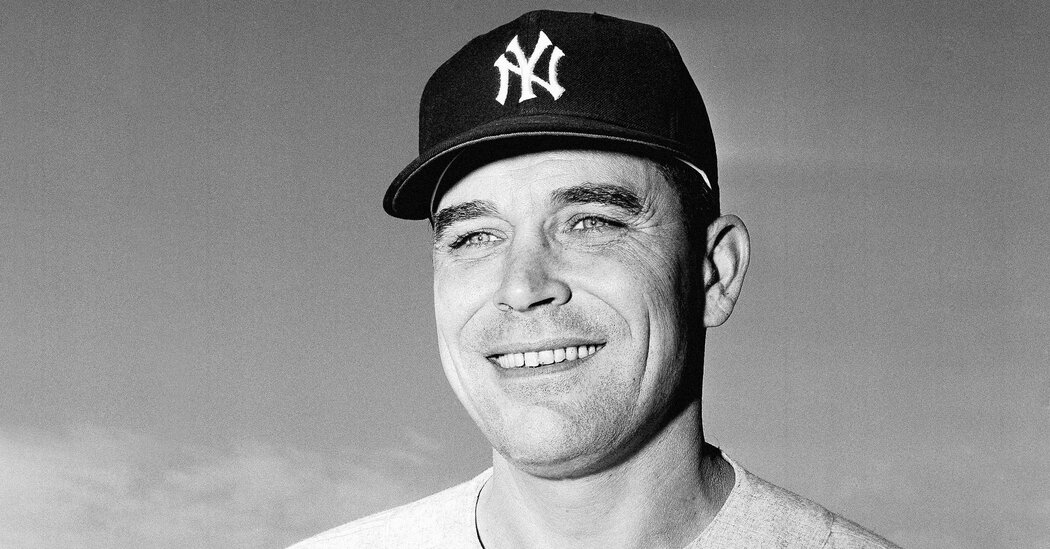 Robinson played in semipro ball, then embarked on his professional baseball career with the Valdosta, Ga., team of the Georgia-Florida League in 1939. After several seasons in the minors, he made his major league debut in a brief stint with the 1942 Indians. He entered the Navy in World War II and was assigned to play for its baseball teams.

Robinson played in the Indians’ 1948 infield with Joe Gordon at second base and Lou Boudreau, their manager, at shortstop. Larry Doby, who had become the American League’s first Black player in 1947, was the center fielder and Bob Feller, Bob Lemon and Gene Bearden, who bested the Red Sox in a one-game playoff for the A.L. pennant, were the aces of their pitching staff. All of those teammates except for Bearden are in the Hall of Fame.

The Indians drew huge crowds to their cavernous Cleveland Municipal Stadium that season, and more than 80,000 fans turned out for two of their three World Series games there.

Robinson played a role in a poignant baseball event in the summer of 1948.

When Babe Ruth, dying of cancer, was about to take the field at Yankee Stadium on the afternoon of June 13 for a ceremony retiring his No. 3, Robinson was in Cleveland’s dugout.

“He looked like he needed help physically, and I took a bat out of the bat rack and gave it to him,” Robinson told Major League Baseball in a 2020 interview. “He carried it up to home plate, and he used it as a kind of a crutch. When he came back, I got the bat and had him sign it.”

Previous NASA plans ‘Armageddon’-style mission to crash into asteroid’s moon
Next How long do household appliances last on average? 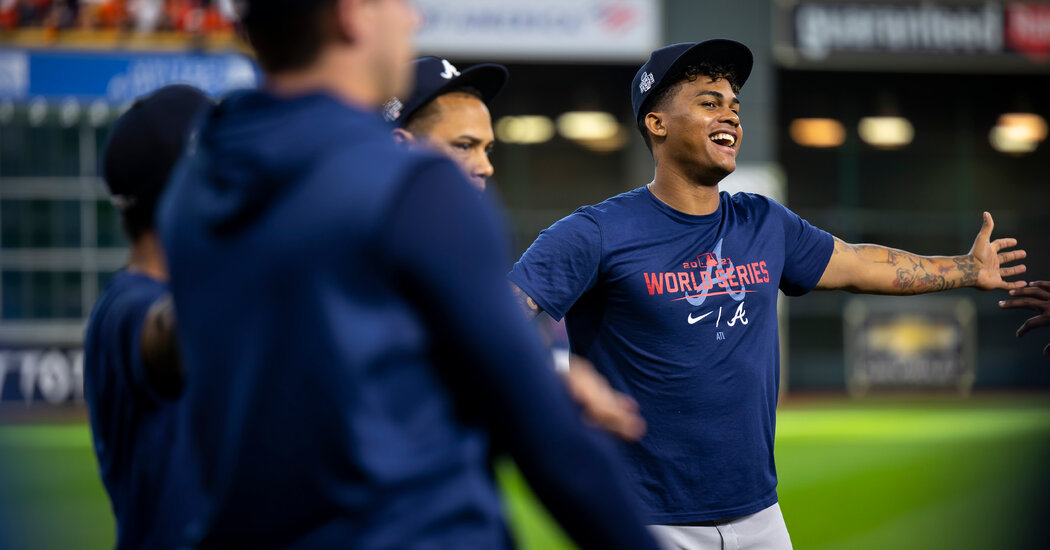 Live: As Baseball Considers Its Future, Parity Isn’t the Problem 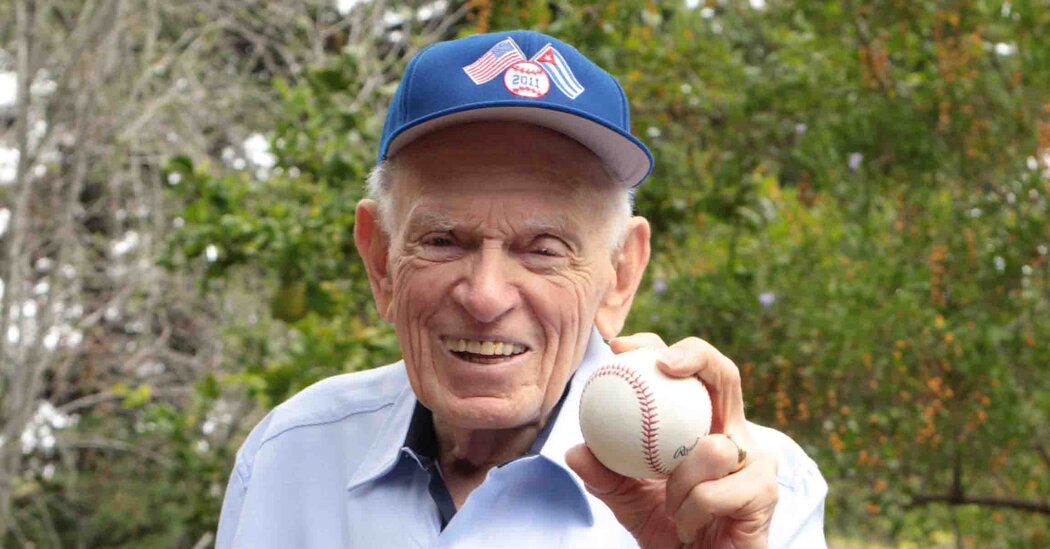 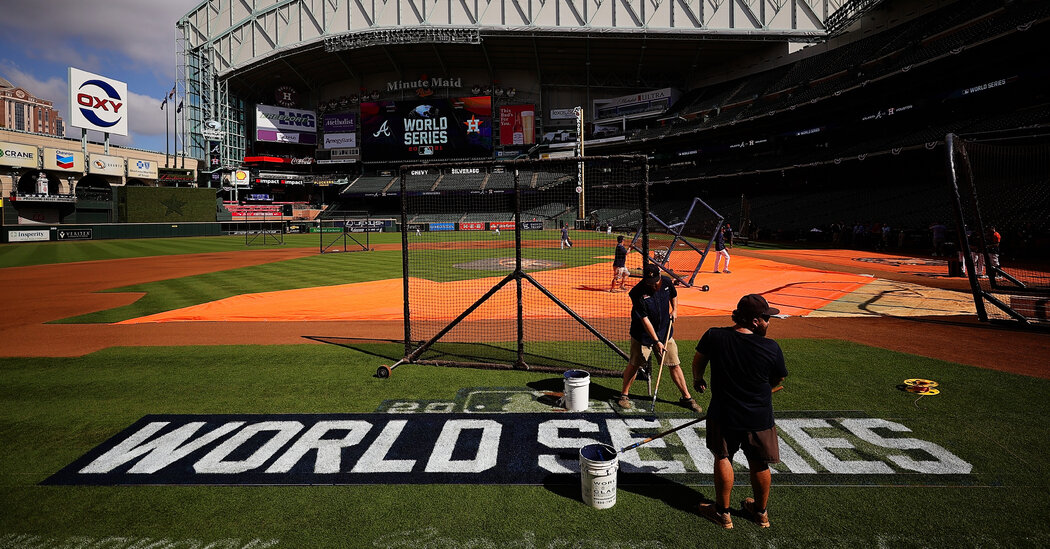 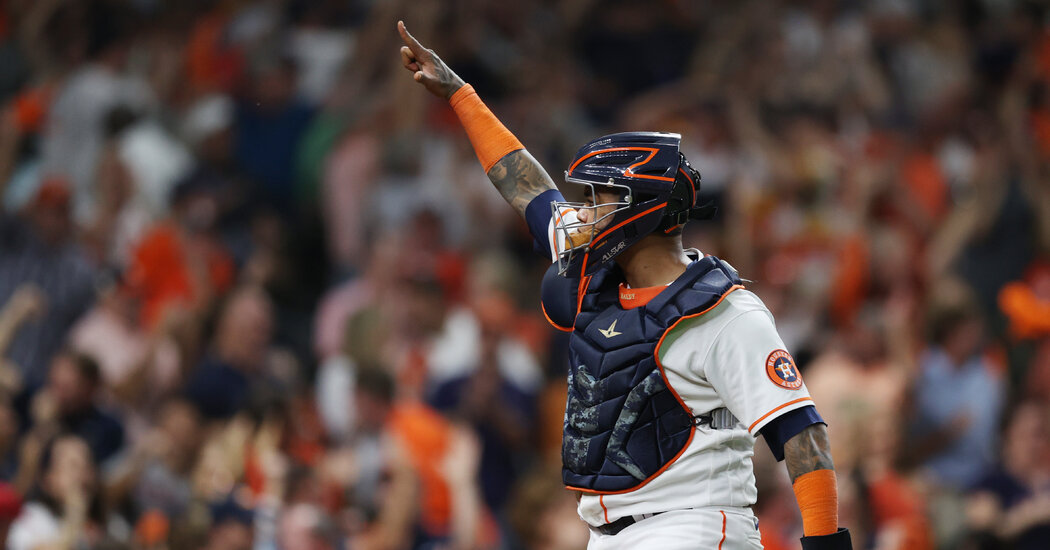