Steelers coach Mike Tomlin said Tuesday that quarterback Ben Roethlisberger suffered a hip injury during the team’s 27-17 loss to the Packers on Sunday.

Speaking with reporters, Tomlin didn’t give much detail into the severity of Roethlisberger’s injury, but said it would be monitored at practice this week. From there, Tomlin will decide whether to play Roethlisberger on Sunday against the Broncos, another team possibly down their starting quarterback after Teddy Bridgewater suffered a concussion Sunday.

Mike Tomlin says Ben Roethlisberger has some kind of hip issue from the game. Practice will be the guide for his participation.

MORE: Steelers still can win with Ben Roethlisberger at QB, but no longer because of him

This is the second injury for Roethlisberger already this season. After their loss to the Raiders in Week 2, Roethlisberger had a minor pec injury, but it did not require him to miss any time.

If Roethlisberger is benched in Sunday’s game, backup quarterback Mason Rudolph would be his replacement. Since joining the Steelers in 2019, Rudolph has played a total of 15 games, 10 of which were in 2019 when Roethlisberger suffered a right elbow injury. During those games, Rudolph threw for 1,765 yards and 13 touchdowns, but also had nine interceptions. The last game Rudolph played for the Steelers was Jan. 3 against the Browns, which the Steelers lost 24-22.

Tomlin: I have a lot of confidence in Mason (Rudolph). … said he has played winning football for the team a lot.

2021 has not been a great year for Roethlisberger. In his 18th year as a Steeler, he has thrown for 1,033 yards so far this season with four touchdowns and four interceptions. However, Tomlin said Tuesday that Roethlisberger is “absolutely” the right quarterback for their offense.

The 39-year-old quarterback has shown his struggles on the field this year as he ages. One of the biggest issues he has right now is his limited mobility. He’s only rushed a total of 10 yards in four games. Ravens quarterback Lamar Jackson leads the league with 279 rushing yards so far. Roethlisberger ranks No. 36 on the list, falling behind six backup quarterbacks.

In regards to Roethlisberger’s struggles this season, Tomlin only acknowledged his lack of mobility as an issue for the Steelers’ offense.

“Everything [is fixable] except mobility. I don’t have an answer for that, or lack thereof,” Tomlin said, via ESPN. “Ben used to be able to run really good when he was young. Those days are behind him. Other than that, I don’t see much that’s not a discussion of tech alterations.” 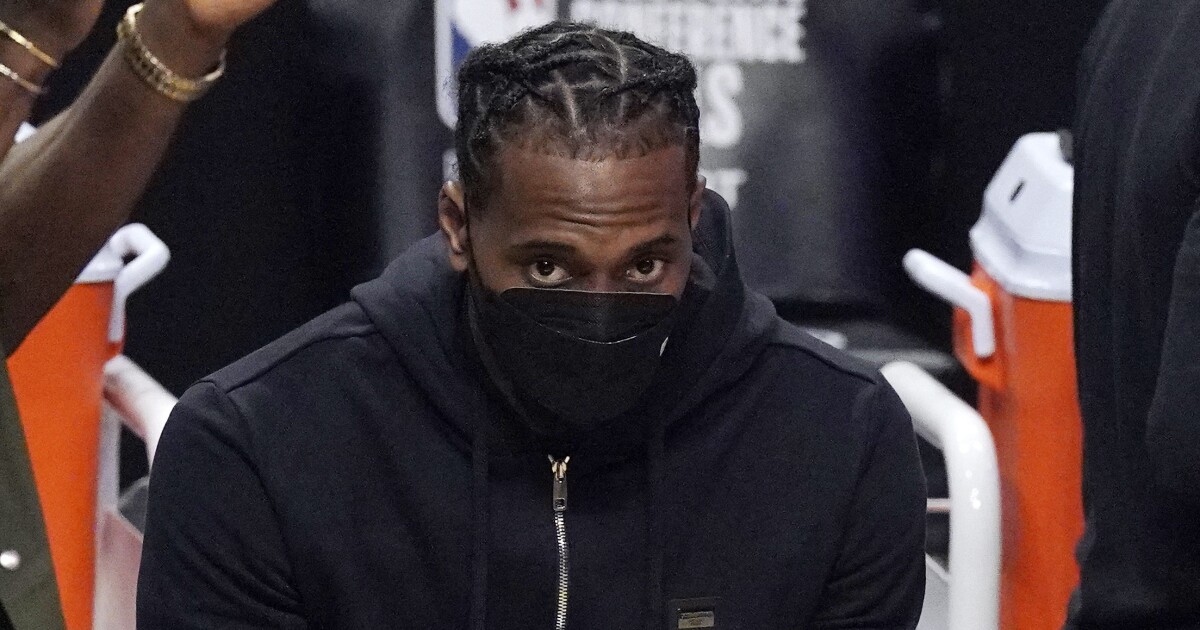 Clippers 5 storylines: Return of Kawhi Leonard is No. 1 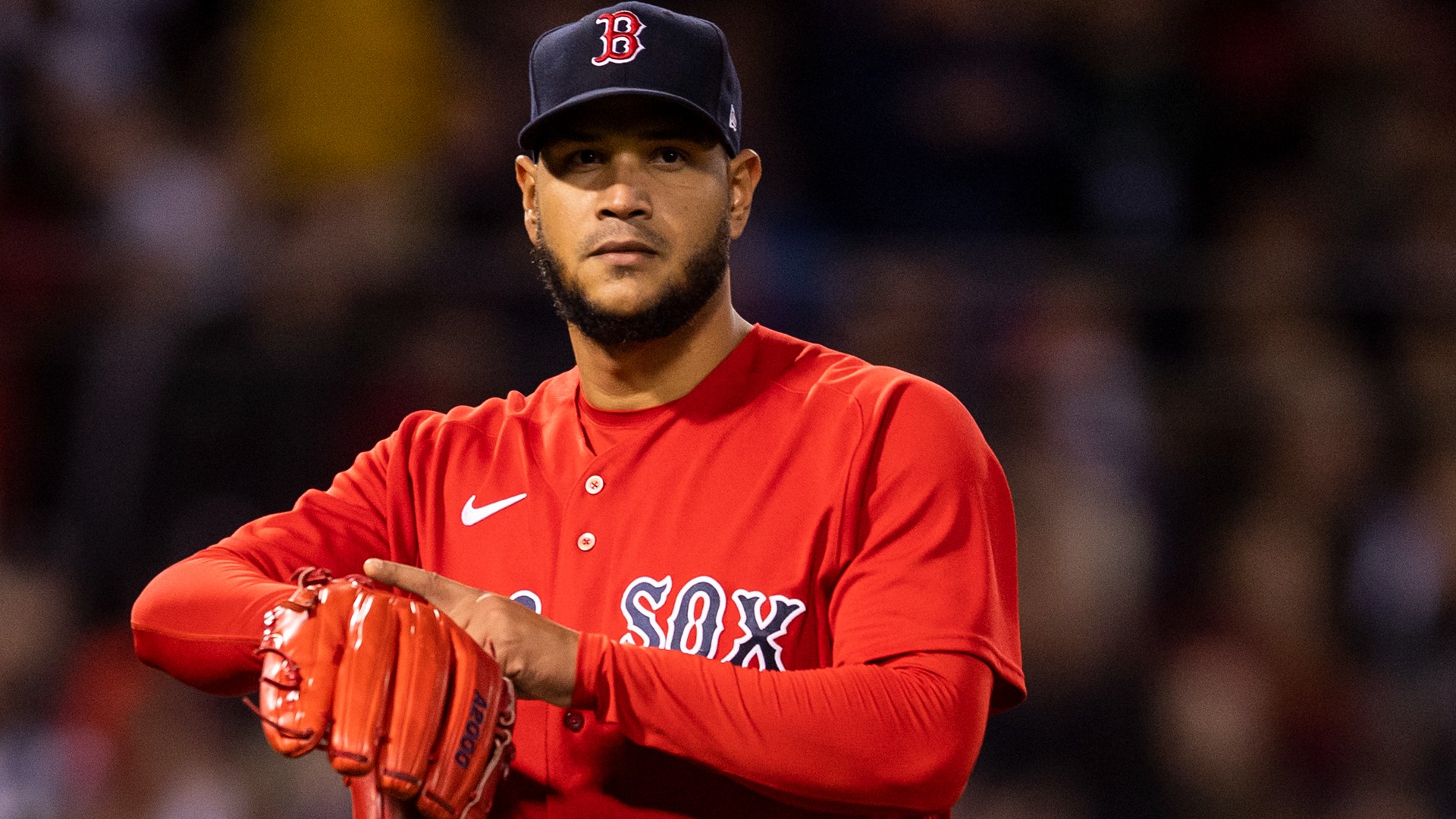 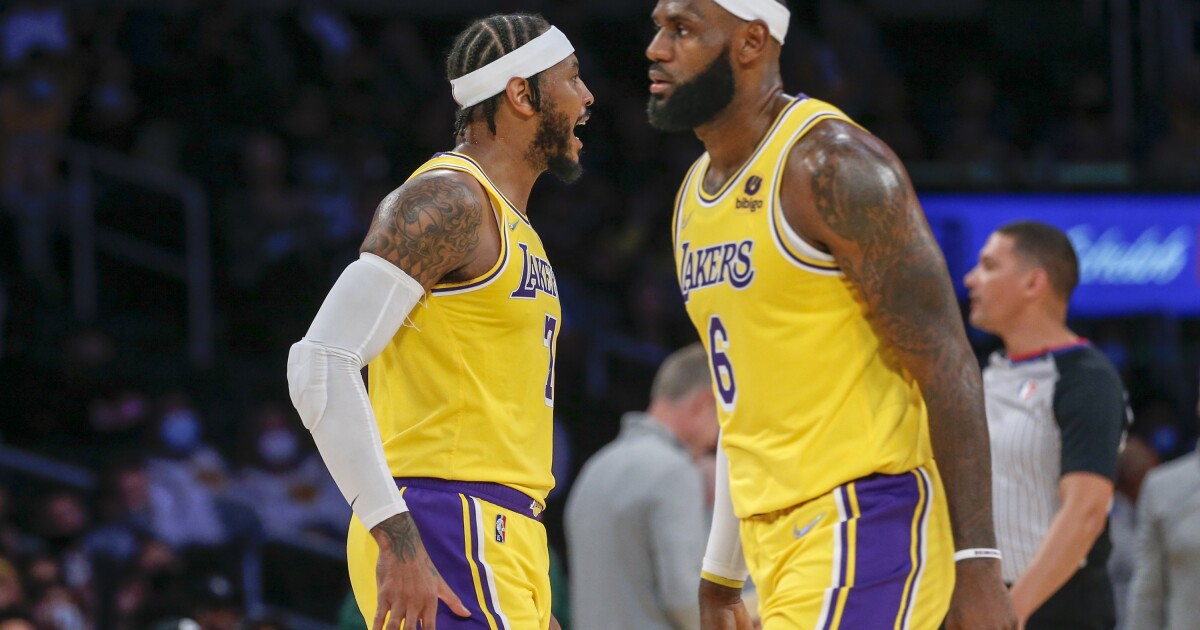 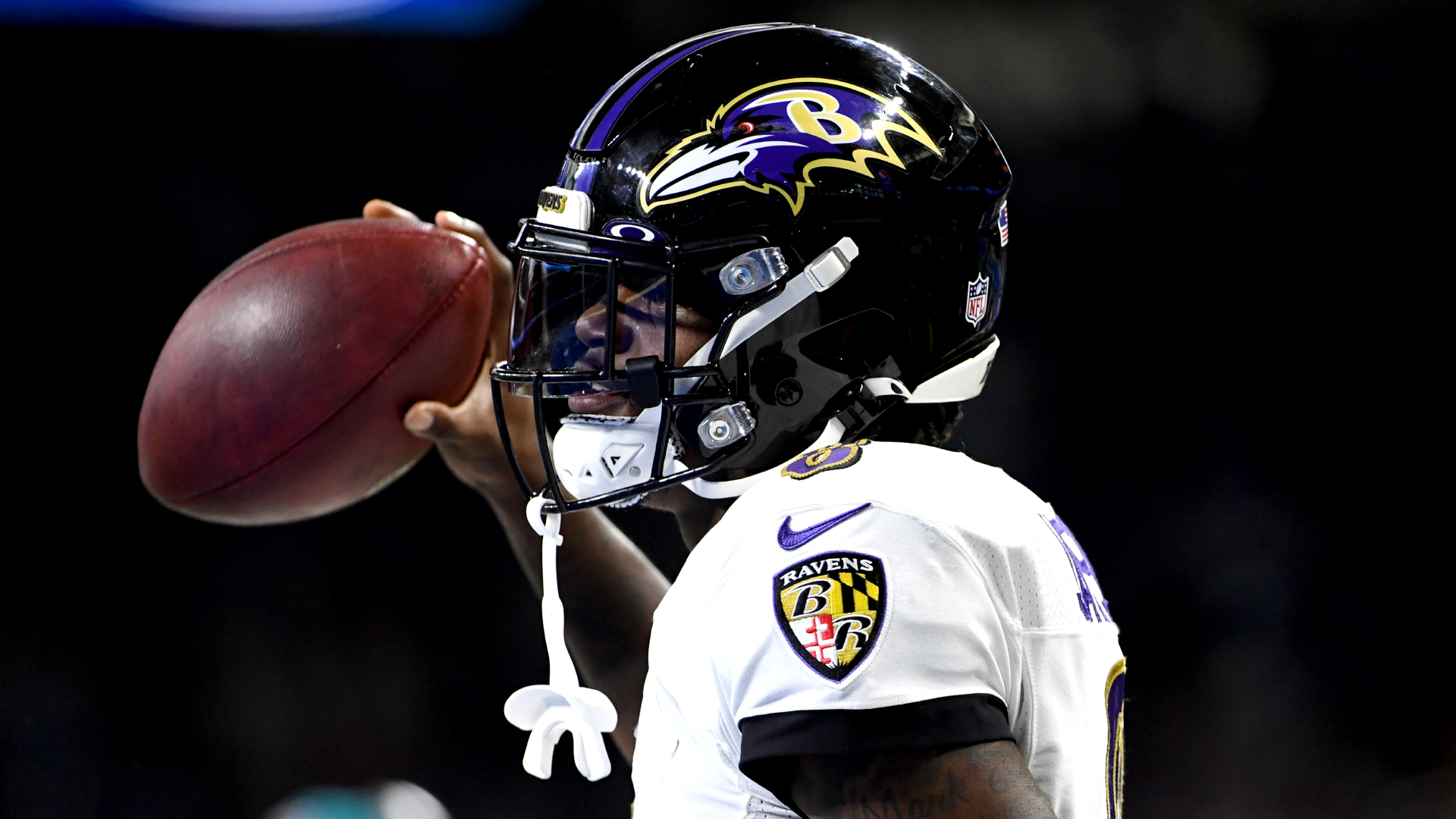