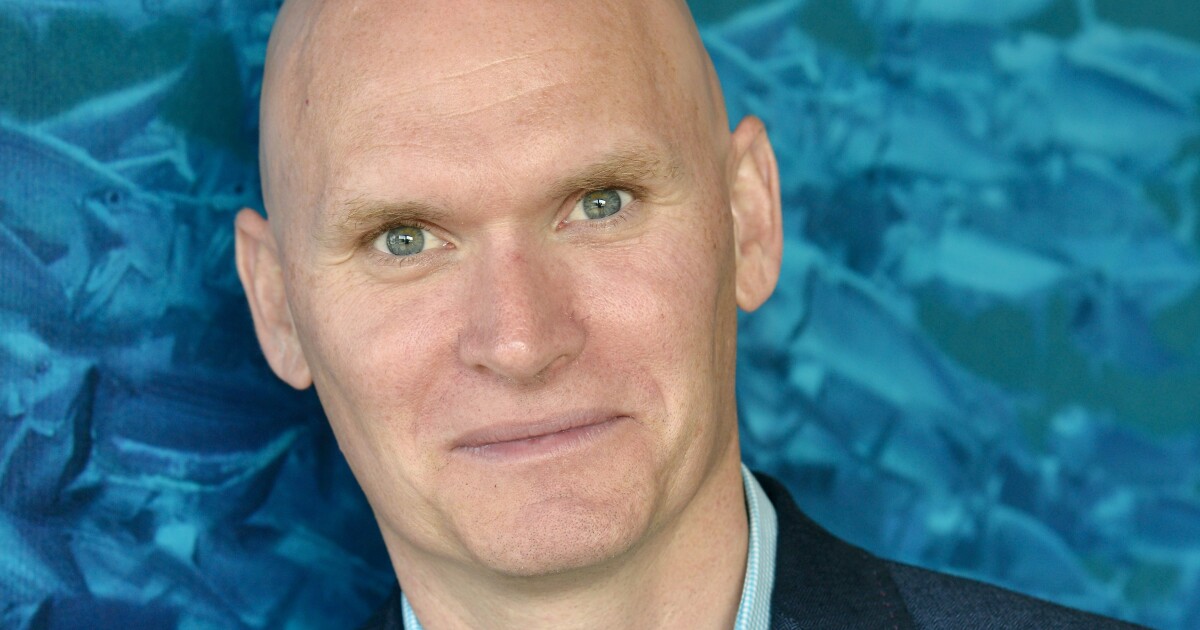 The finalists for the National Book Awards were announced today, with Lauren Groff, Anthony Doerr and Hanif Abdurraqib among the nominees for the prestigious literary prizes.

Featuring stories about a woman defying the medieval patriarchy, two enslaved Black men finding love and a young girl who finds freedom in books and art during the Syrian civil war, 25 works were chosen by the National Book Foundation on Tuesday in five categories: fiction, nonfiction, poetry, translated literature and young people’s literature.

Among the finalists are five authors and two translators previously recognized by the organization. Abdurraqib, a poet and cultural critic, made the nonfiction longlist in 2019; Doerr was a fiction finalist in 2014 for “All the Light We Cannot See,” which won the Pulitzer Prize; Natasha Wimmer was on the 2019 translation longlist and Leri Price was on that year’s shortlist; Groff had previously been a fiction finalist twice, in 2015 and in 2018; and Kekla Magoon was on the 2015 longlist for young people’s literature. All the poetry finalists are first-time honorees and four of the 25 nominees are debut authors.

The winners will be announced at the 72nd National Book Awards ceremony Nov. 17. Last month the Foundation announced that the event would be virtual for the second straight year. Karen Tei Yamashita and Nancy Pearl will also be recognized, respectively, with the Medal for Distinguished Contribution to American Letters and the Literarian Award for Outstanding Service to the American Literary Community. 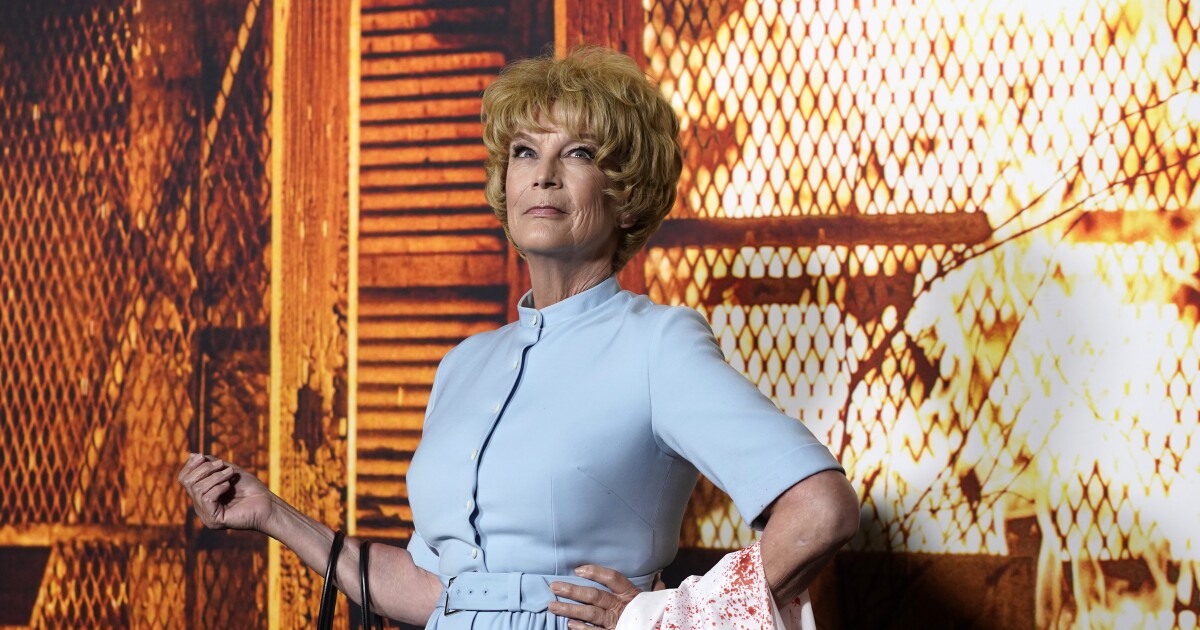 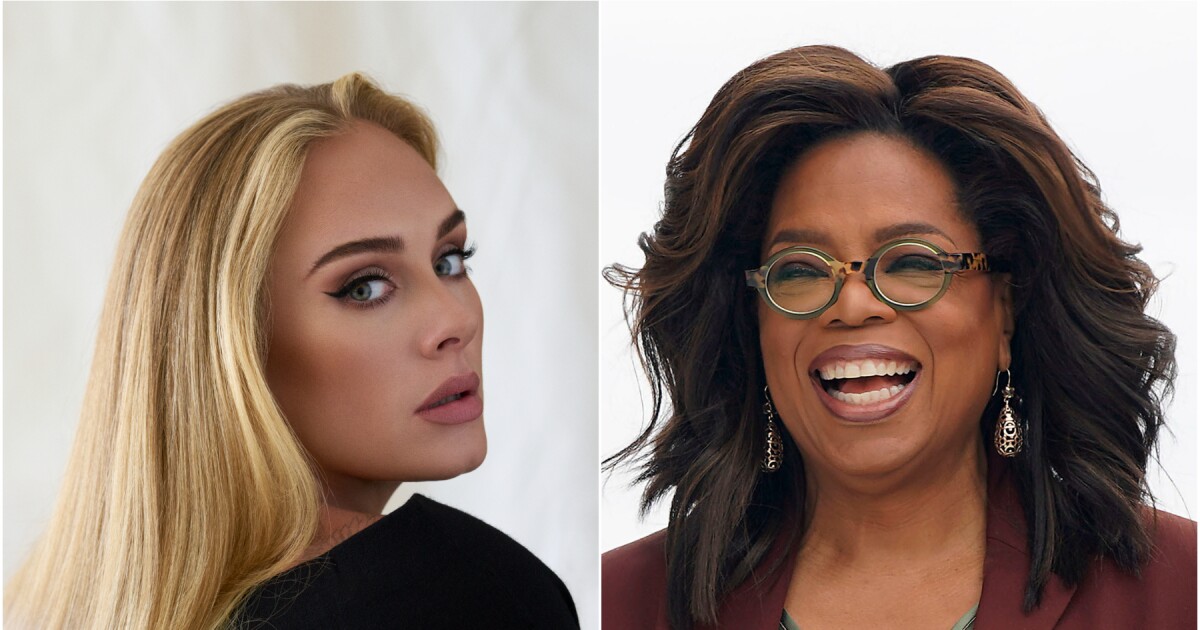 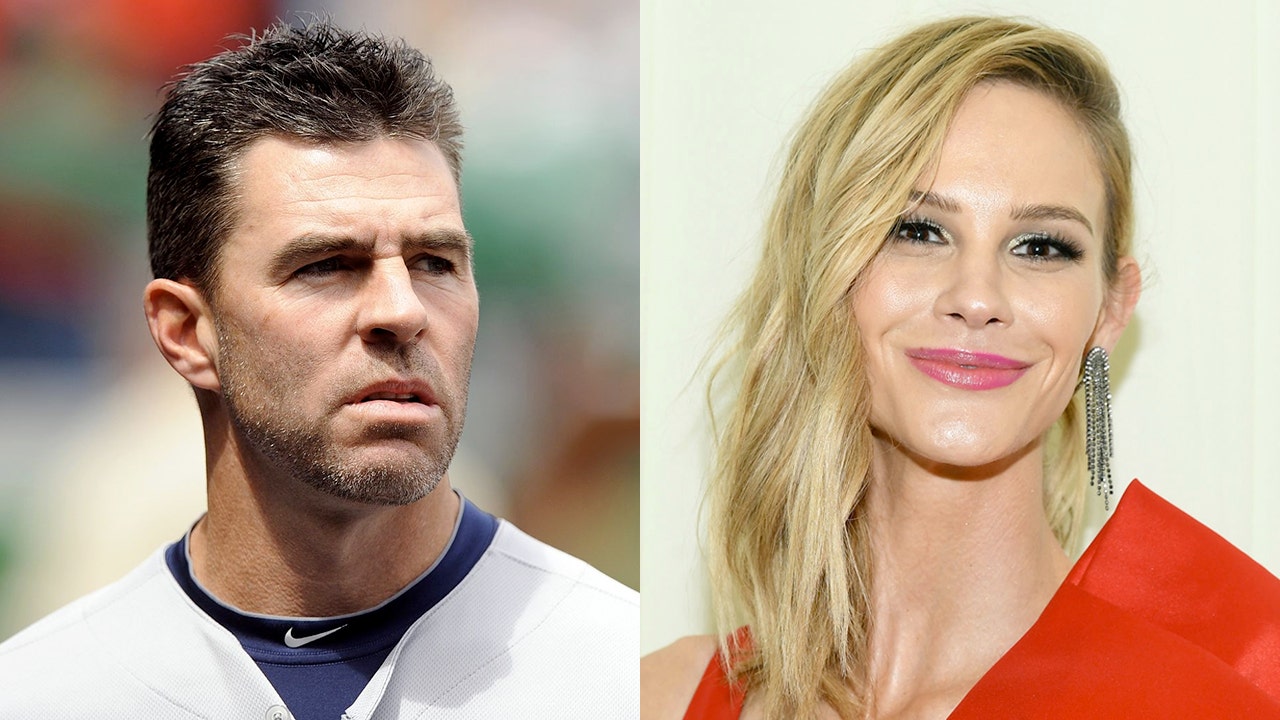 Meghan King’s ex-husband on ‘RHOC’ alum’s wedding to President Joe Biden’s nephew: ‘I thought it was a joke’