ANCHORAGE, Alaska — A New York mother and son have been charged with theft in aiding the disappearance of a laptop belonging to the staff of House Speaker Nancy Pelosi during the Jan. 6 riot after the FBI initially raided a home 4,500 miles away in Alaska, looking for the computer.

The FBI on Friday arrested Maryann Mooney-Rondon, 55, and her son, Rafael Rondon, 23, of Watertown, New York, in connection with the stolen laptop used only for presentations, according to court documents. Both also face other charges related to the riot at the Capitol.

Both appeared in federal court Friday in Syracuse, New York, and released pending further proceedings, according to a statement from the U.S. Attorney’s Office for the Northern District of New York.

A tip to the FBI led them to the mother and son, according to a statement of facts documented by an unnamed FBI special agent.

Mooney-Rondon allegedly admitted to being in both the Capitol the day of the riots and Pelosi’s conference room, the document says. She allegedly provided gloves or a scarf to a man to steal the laptop without leaving fingerprints.

“He asked, he said, give me — I don’t know if it was gloves or a scarf I was wearing — and like I said he scared me,” the documents quotes her as saying.

There was an ethernet connected to the computer, her son told FBI agents.

“If I recall, the guy was going to yank it out. I’m like, dude, don’t do that, I mean that’s, I mean just the computer, you can’t pull the cables out, it’ll ruin everything,” Mooney-Rondon said, according to the document.

Mooney-Rondon then said she believes she saw the man put the computer in his backpack. Her son told investigators that be thinks he might have pushed the computer “in his bag a little bit using a glove ’cause he didn’t want to get his fingerprints on it,” the document says.

“So I assisted him a little bit, and that was probably stupid of me,” he’s quoted in the document as saying.

She and her son then went to the Senate Gallery and then left the building when they saw it was overrun with protesters.

Rafael Rondon told officers that he and mother took the metro into Washington on Jan. 6 “because I’m not taking my car into the city which, the Capitol building I’m about to break into,” the FBI agent’s statement alleges.

Both mother and son admitted they were the ones depicted in the photos taken at the Capitol during the riots and distributed by the FBI, the document says.

In late April the FBI raided the Homer, Alaska, business owned by Paul and Marilyn Hueper, who were in the Washington for then-President Donald Trump’s rally that preceded the breach at the Capitol but said they didn’t take part in that. Marilyn Hueper told reporters it was a case of mistaken identity.

Photos of the two women showed they had similar hairstyles and wore a similar black coat that day.

Hueper said when an FBI agent arrived at the boutique resort, they said they were looking for Nancy Pelosi’s laptop. “That still doesn’t explain why you’re in my home. Or in Homer, Alaska,” Hueper told agents, she later recalled to The Associated Press.

In the FBI statement filed in the case of the New York residents, it notes that a search warrant was obtained for the Alaska residence “based in part on evidence showing that residents (a married couple) trespassed on the ground of the U.S. Capitol.” It also says two people in Homer identified Marilyn Hueper as being the person seen in photos taken inside the Capitol during the riot.

However, the document states, the FBI now says “there is probable cause” to believe the mother and son are the two people shown in the photographs, plus their alleged admissions to being there and other evidence.

“I feel like a cloud has lifted for sure,” Hueper said in a text message to The Associated Press. However, she said she remains concerned about the freedom that the FBI and others seem to have “to run amuck over peaceable people, and are without concern for how their poor investigative skills and super aggressive tactics are causing harm while they’re on their ‘noble cause’ quests.”

A message sent to the FBI Anchorage office seeking comment was not immediately returned Monday.

CORRECTION (Oct. 5, 2021, 7:05 p.m. ET): A previous version of this article misstated who used the laptop that was stolen. It was a computer used by the staff of House Speaker Nancy Pelosi, not Pelosi herself. 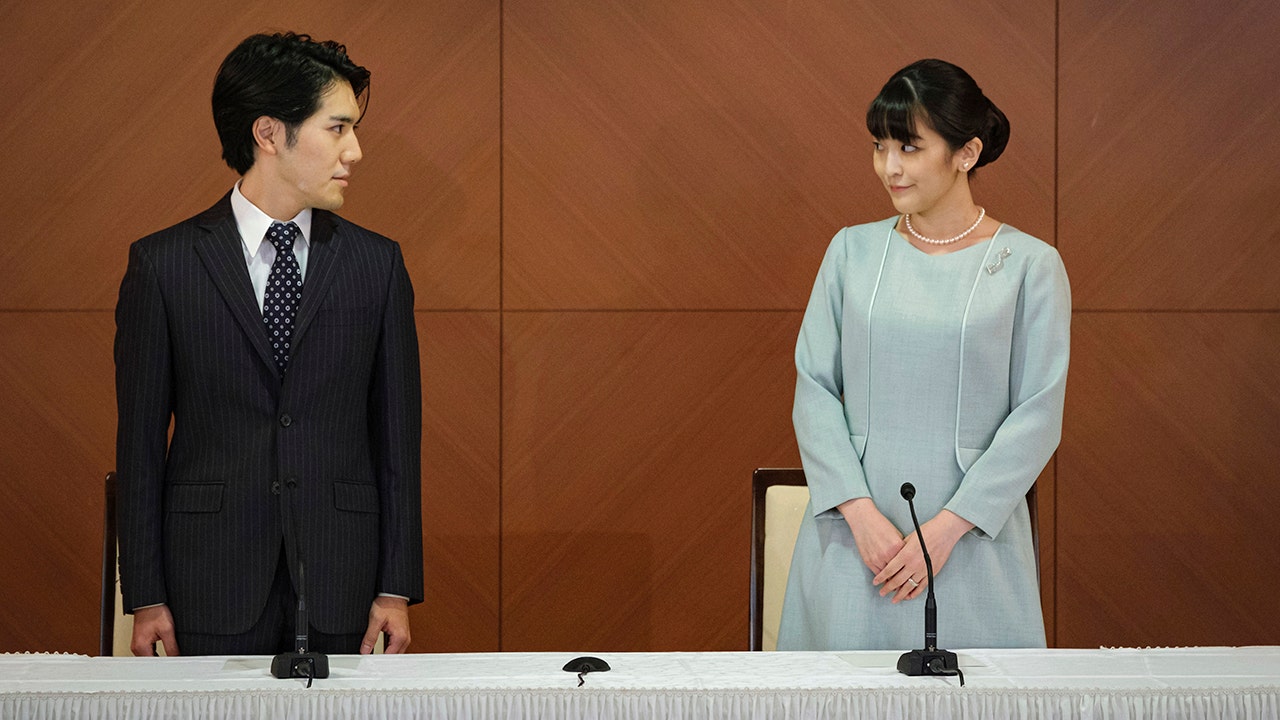 New plea from parents as search in WA enters day 11 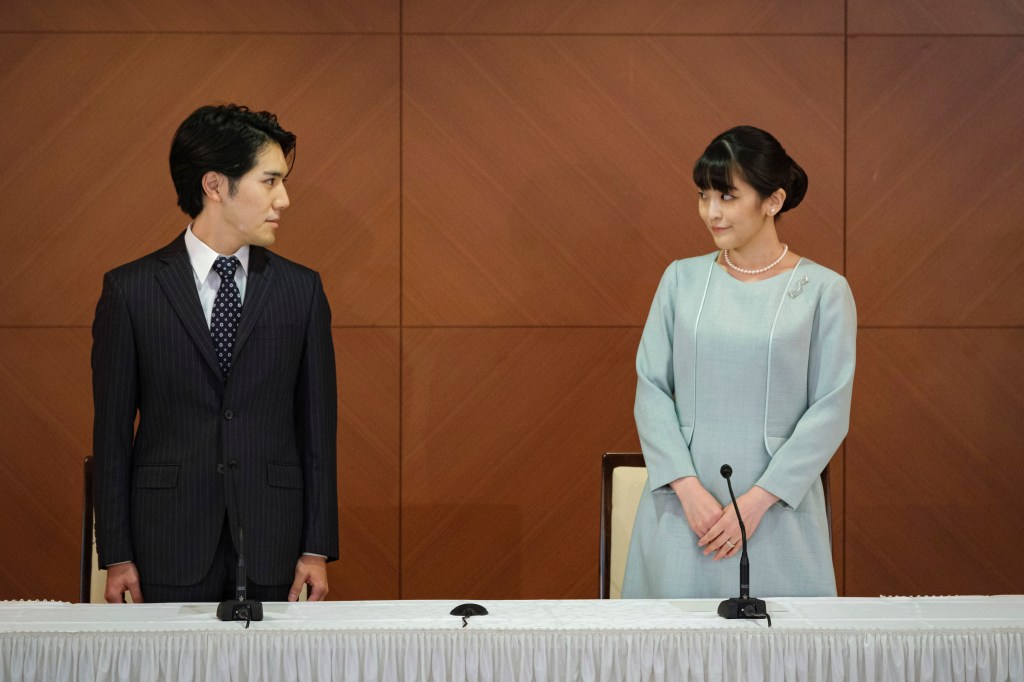