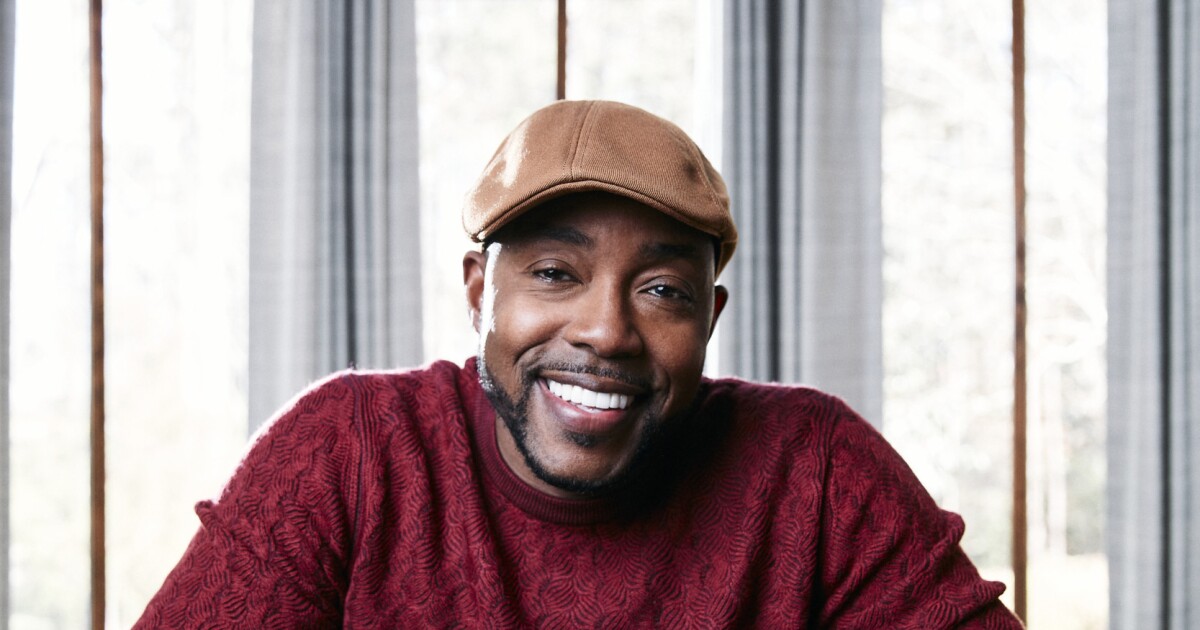 Hoping to reverse a pandemic-worsened ratings slide for its all-important awards telecast, the Academy of Motion Picture Arts and Sciences announced Tuesday that film and television producer Will Packer will produce the 94th Oscars ceremony.

The prolific Packer’s film credits include “Girls Trip,” “Ride Along” and “Straight Outta Compton,” and he earned an Emmy nomination for the 2016 remake of “Roots.” This will be his first involvement with the Oscars. Shayla Cowan, chief of staff of Will Packer Productions and Will Packer Media, will serve as co-producer.

“Will is a powerhouse producer who has enjoyed success across all movie genres. He’s already bringing a boundless energy and a focus on innovation to this year’s Oscars, to entertain the widest spectrum of fans. Many wonderful surprises ahead!” academy president David Rubin and chief executive Dawn Hudson said in a joint statement.

“The power, the beauty, the romance of the imagery in movies has always attracted me,” Packer said in his own statement. “I’m fully embracing the challenge of bringing an ode to one of the most iconic mediums in the world to life. What an honor!”

The film academy has struggled for years with an inexorably declining audience for the Oscars. Forced to adjust to the pandemic, the producers of the 2021 telecast, Steven Soderbergh, Stacey Sher and Jesse Collins, attempted a number of innovations, investing the show with a more cinematic look and reshuffling the sequence of awards, including the best picture category.

In the end, the show drew largely unenthusiastic reviews and record-low ratings, with fewer than 10 million viewers tuning in, a far cry from the all-time-high 57.2 million people who watched the show in 1998 when the box-office behemoth “Titanic” won best picture.

With the movie business struggling to regain its footing amid the ongoing pandemic and a number of high-profile awards hopefuls coming down the pike, including the sci-fi epic “Dune” and Steven Spielberg’s remake of “West Side Story,” the academy is hoping that brighter days lie ahead.

Last week, the organization opened its long-awaited Academy Museum of Motion Pictures, an institution it hopes will serve as a beacon for the movie industry as a whole. Still, the Oscars remain vitally important for the academy, whose roughly $92 million in annual Oscar-related revenue comes primarily from the sale of the domestic and international television rights to the telecast, which airs on ABC.

“There is no one better than Will Packer to celebrate our collective love for cinema,” Craig Erwich, president of Hulu Originals and ABC Entertainment, said in a statement. “Will is a world-class hitmaker and the ideal producer to capture the prestige of the Oscars and deliver a powerful and moving event.”

Returning to its traditional home after temporarily relocating this year to Union Station, the 94th Oscars will be held Sunday, March 27, at the Dolby Theatre.