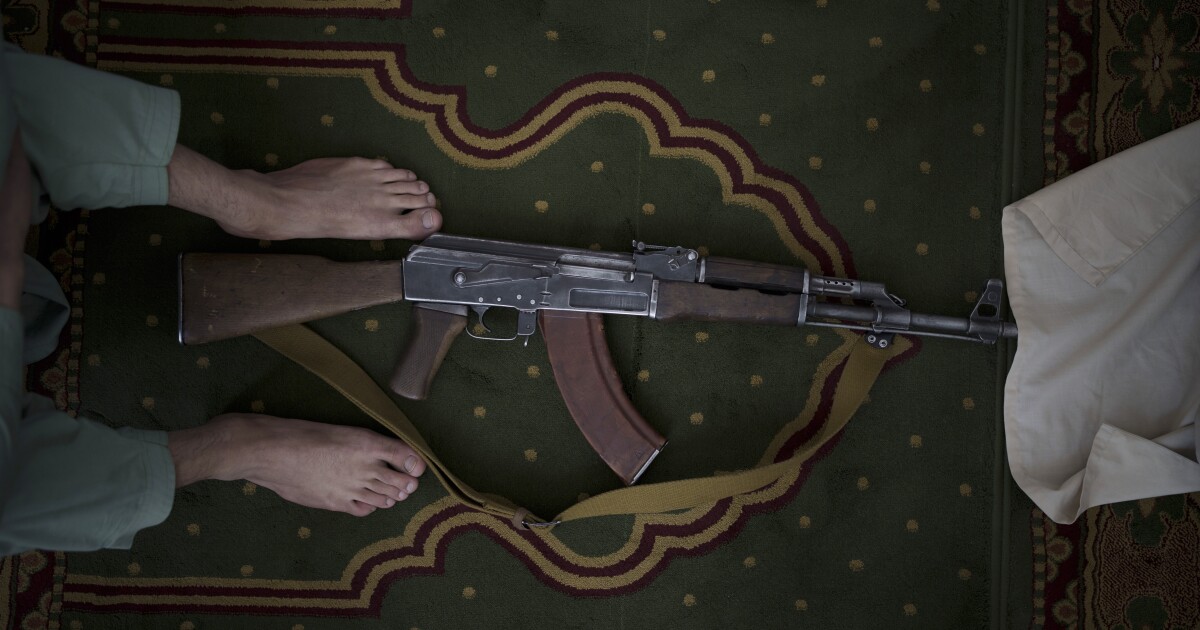 Taliban forces unlawfully killed 13 ethnic Hazaras, most of them soldiers in the Afghan army who had surrendered to the insurgents, Amnesty International said Tuesday.

The killings took place in the village of Kahor in Daykundi province in central Afghanistan on Aug. 30, according to an investigation by Amnesty. Eleven of the victims were members of the Afghan national security forces and two were civilians, one of them a 17-year-old girl.

The alleged killings took place about two weeks after the Taliban took control of Afghanistan in a blitz campaign, culminating in its takeover of Kabul, the capital. At the time, Taliban leaders sought to reassure Afghans that they had changed their ways from their previous harsh rule of the country in the late 1990s.

Meanwhile, in Kabul, the Taliban said Tuesday that it had arrested 11 members of Islamic State, a rival and bitter enemy of the insurgents. The Islamic State group’s Afghan affiliate — based in eastern Nangarhar province — has claimed responsibility for a spate of recent attacks targeting Taliban forces in eastern Afghanistan and elsewhere.

Taliban spokesman Bilal Karimi posted on Twitter that the raid was carried out Sunday night in Kabul’s 5th Police District. He provided no further details. The raid came just hours after a bombing that targeted the Eid Gah Mosque in Kabul, killing at least five people.

Islamic State claimed responsibility for the mosque attack late Monday, saying in a posting on its media arm, the Aamaq news agency, that one of its suicide bombers targeted senior Taliban figures following a mourning service.

Sunday’s bombing was the deadliest attack in Kabul since the Taliban took control of Afghanistan with the chaotic departure of the last U.S. troops Aug. 31. Islamic State had also claimed responsibility for the horrific Aug. 26 bombing that killed more than 169 Afghans and 13 U.S. military personnel outside the Kabul airport, where thousands of people were trying to escape Taliban rule.

The world has been watching whether the Taliban would live up to its initial promises of tolerance and inclusiveness toward women and ethnic minorities, among them the Hazaras. However, Taliban actions so far, such as renewed restrictions on women and the appointment of an all-male government, have been met with dismay by the international community.

Hazaras make up about 9% of Afghanistan’s 36 million people. They are often targeted because they are Shiite Muslims in a Sunni-majority country.

Amnesty’s secretary general, Agnes Callamard, said that “these cold-blooded executions [of the Hazaras] are further proof that the Taliban are committing the same horrific abuses they were notorious for during their previous rule of Afghanistan.”

Taliban spokesmen Karimi and Zabihullah Mujahid did not respond to requests for comment.

Amnesty said Sadiqullah Abed, the Taliban-appointed chief of police for Daykundi, had denied any killings and had said only that a member of the Taliban was wounded in an attack in the province.

The Taliban took control of Daykundi province Aug. 14, according to the Amnesty report, and an estimated 34 former soldiers sought safety in Khidir district. The soldiers, who had government military equipment and weaponry with them, agreed to surrender to the Taliban.

Mohammad Azim Sedaqat, who led the group’s surrender, arranged to decommission the weapons in the presence of Taliban members.

Amnesty said it verified photographs and video evidence taken in the aftermath of the killings. 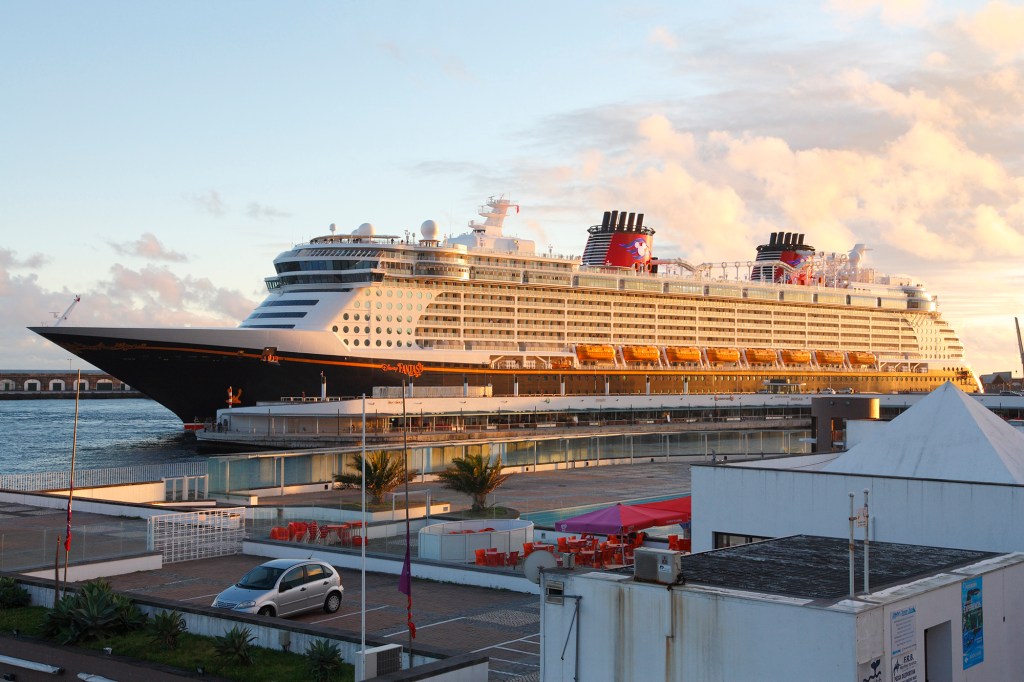 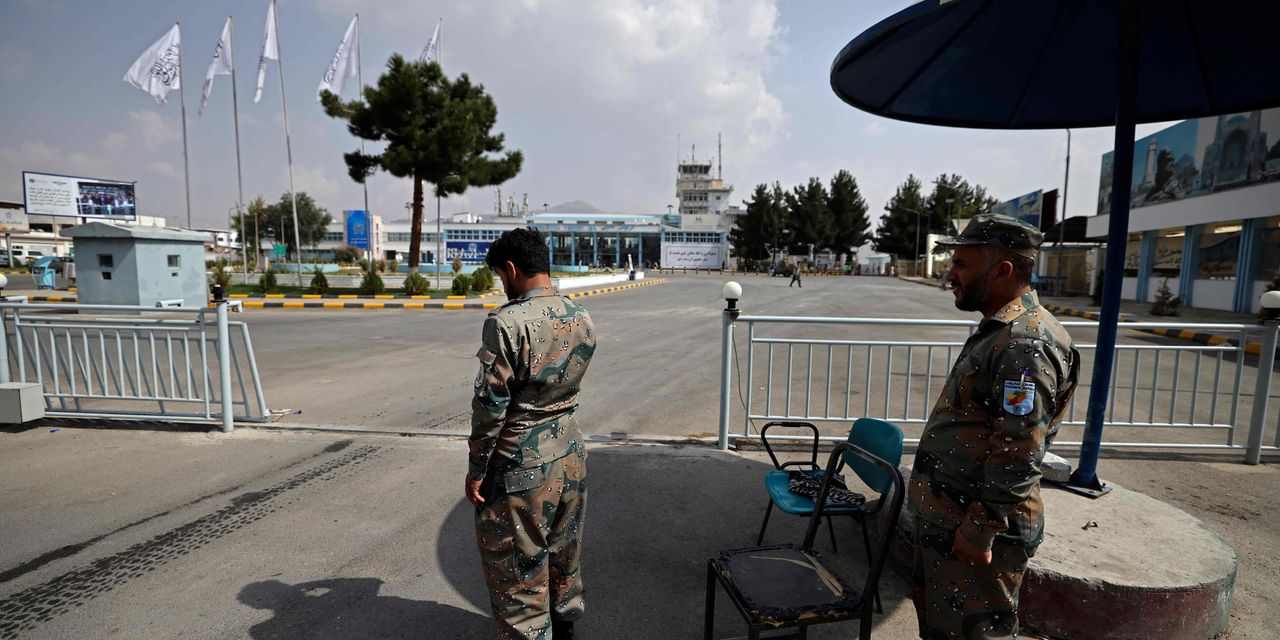