Suspect taken into custody from a ‘suspicious vehicle’ outside the U.S. Supreme Court, officials say

Capitol Police responded to a suspicious SUV outside the U.S. Supreme Court Tuesday morning and used a flash-bang to force the person out of the vehicle, according to authorities.

Deputy Chief Jason Bell said the suspect “illegally parked” his vehicle outside the building around 9:30 a.m.

Officers immediately responded but the man refused to talk and made a statement to the effect of the “time for talking is done,” Bell said at a news conference.

“At that time we backed off, had our crisis negotiation officers attempt to speak with him. The man was refusing to speak,” Bell said.

Teams “moved in” around 11 a.m., removed the man from the vehicle and placed him under arrest, according to the deputy chief.

Police identified the suspect in a tweet as Dale Paul Melvin, 55, of Kimball, Michigan.

Bell said no weapons were found in the vehicle and investigators do not have a motive. The incident remains under investigation.

This is a developing story; check back for updates.

Minyvonne Burke is a breaking news reporter for NBC News.

Pete Williams is an NBC News correspondent who covers the Justice Department and the Supreme Court, based in Washington.

Study to probe link between antibiotics during pregnancy and allergies

Streets by any other name 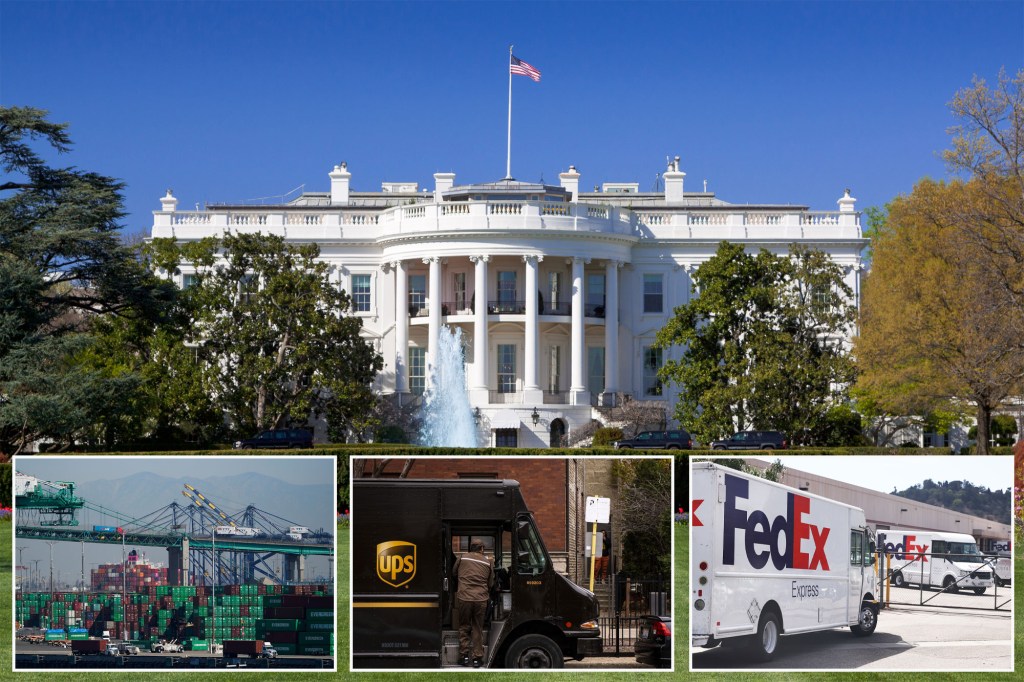