Thylane Blondeau, the ‘most beautiful girl in the world,’ turns heads in black lingerie at Paris Fashion Week

Thylane Blondeau is gushing over her recent appearance at Paris Fashion Week.

The 20-year-old model donned black lingerie during the Etam Live Show on Monday. Blondeau, who has been named the “most beautiful girl in the world,” accessorized with black heels adorned with feathers.

Blondeau wore her hair in a natural wave and donned a toned-down makeup look.

“Wowwww,” Blondeau captioned a series of photos from the event on her Instagram. “Thank you so much @etam for having me walking this incredible show !!! Had so much fun . Thank you @sagliogeraldine @cococasting forever grateful.”

“Thank u everyone for ur sweet messages,” she added.

Blondeau has been named the “most beautiful girl in the world” twice, once when she was six years old and again in 2018 at the age of 17.

Blondeau was just four years old when she walked for French couture designer Jean Paul Gaultier. At age six, she appeared in a now-iconic photo that earned her the accolade of “Most Beautiful Girl in the World” by the press.

Then at age 10, she starred in the Vogue Paris supplement, Vogue Enfants, Glamour magazine UK reported. The image stirred controversy for depicting the child posing in a gold dress while wearing high heels and makeup.

According to the outlet, her mother Loubry went on to say: “I understand that this could seem shocking. I admit I myself was shocked during the photo shoot. But let me be precise — the only thing that shocked me is that the necklace she wore was worth €3 million!”

At age 13, Blondeau took on acting, appearing in “Belle & Sebastian: The Adventure Continues.”

Blondeau successfully transitioned as a child model in the fashion world. In February 2017, she made her adult runway debut for Dolce & Gabbana during Milan Fashion Week. She was invited by the couture designer to participate in the September 2017 show. Blondeau also became the brand ambassador for L’Oreal and the face of a perfume by French designer Lolita Lempicka.

In 2018, her looks earned her a new title: “Most Beautiful Face.” The ranking was done by independentcritics.com, specifically by professional film critic TC Chandler. Other names on the list included Priyanka Chopra, Gal Gadot and Lupita Nyong’o, among others.

Today, she is the founder of No Smile, a clothing brand that is handmade in Paris. 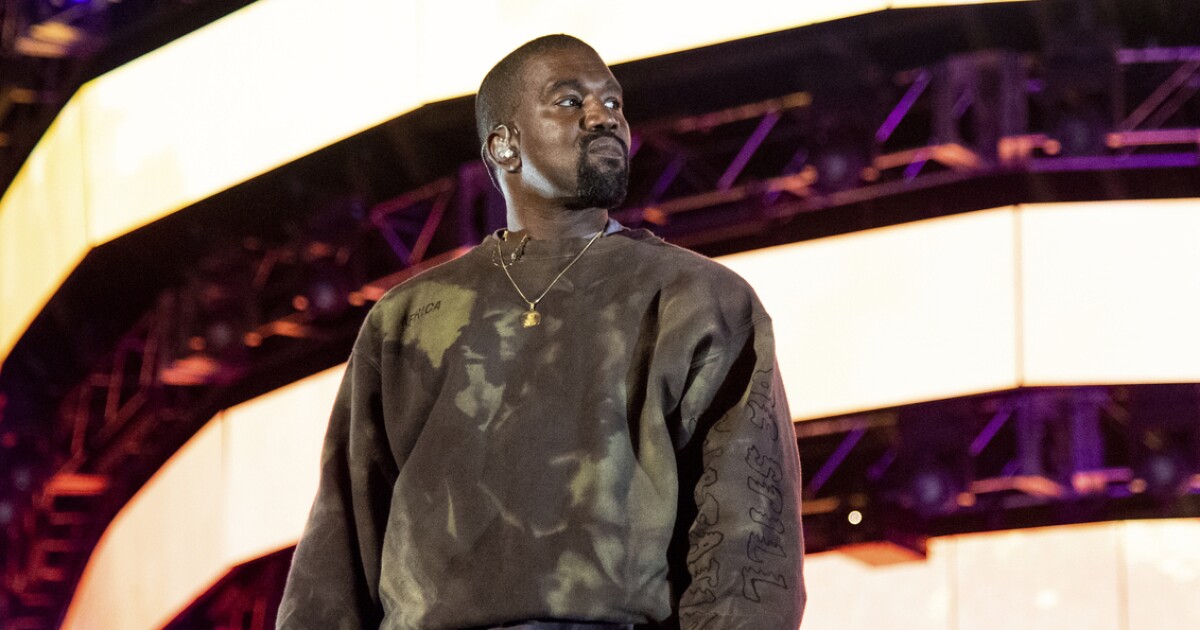 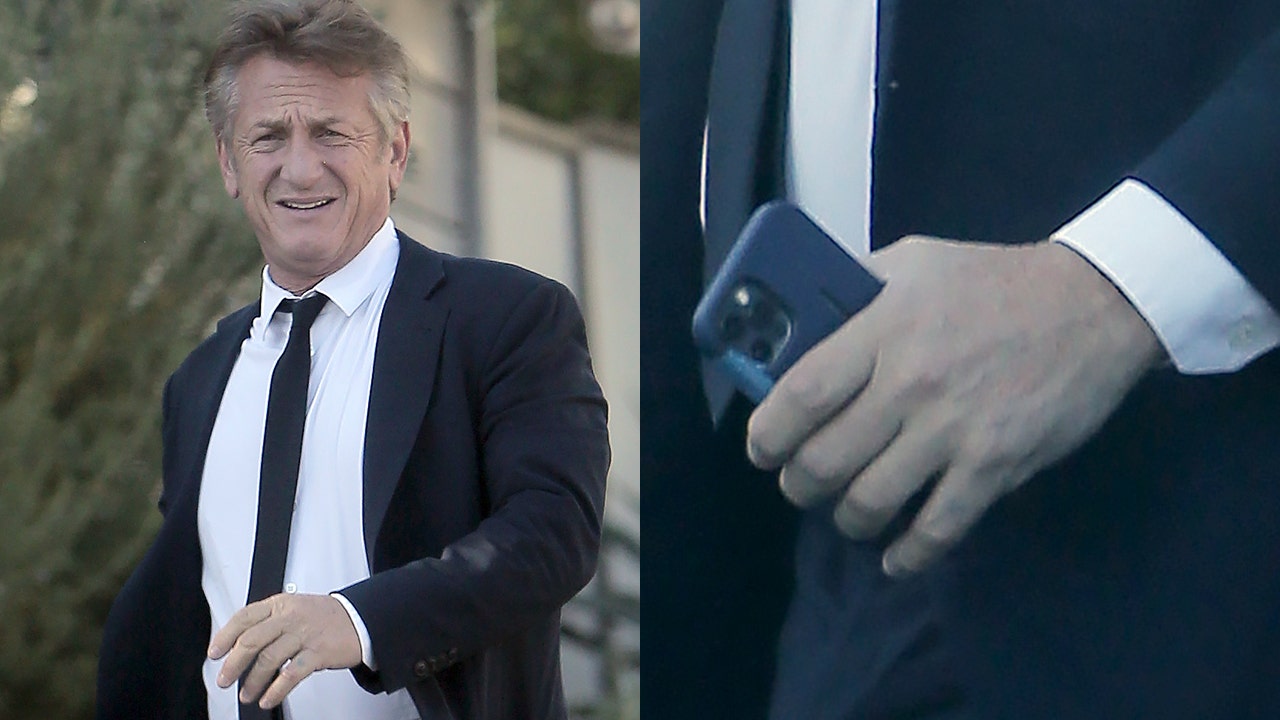 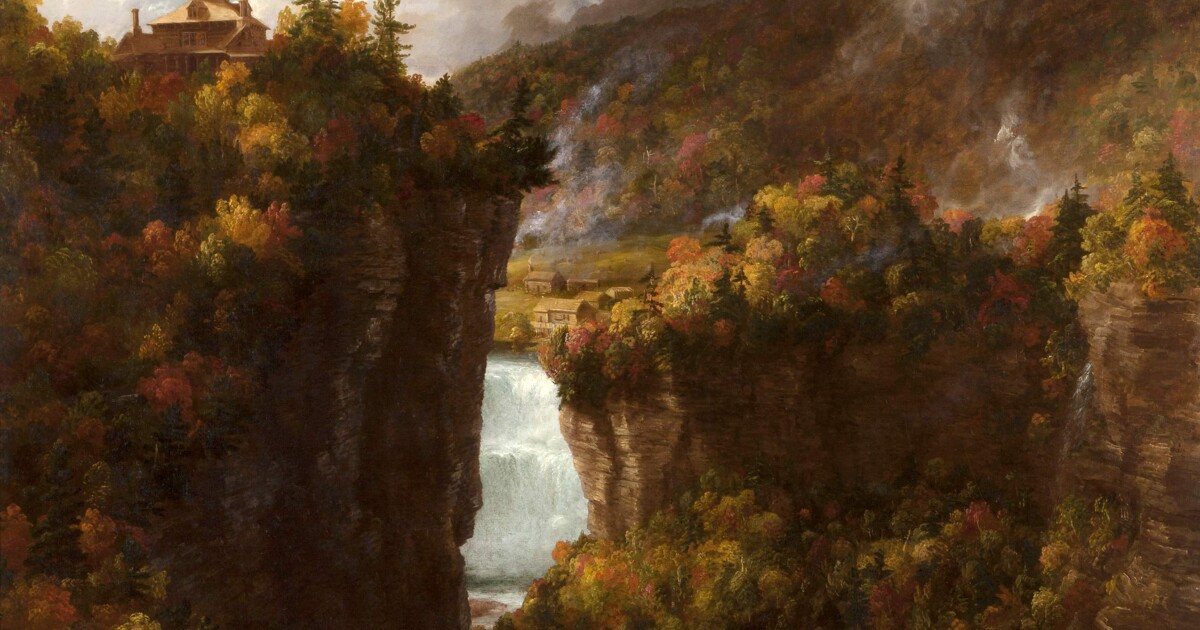 At age 56, Elizabeth Hurley is feeling younger than ever. The British actress and model, …