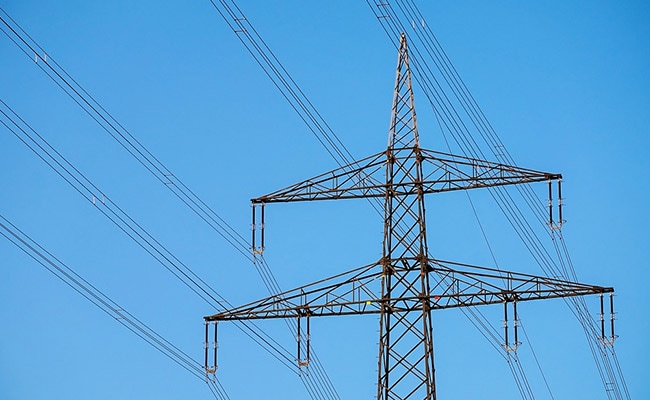 The ministry said that there has been an increase in demand since August this year, which “is a positive sign and indicates that the economy is growing”.

The ministry said that demand is also on the rise because more than 28 million households had received electricity connections under its SAUBHAGYA or Pradhan Mantri Sahaj Bijli Har Ghar Yojana, and now they were purchasing electric appliances like fans, coolers, air conditioners and television sets.

Under SAUBHAGYA, all un-electrified households are being provided electricity connections.

Referring to the shortage of coal in several power plants, the ministry said in its statement that poor supply of dry fuel was mainly due to continuous rainfall in coal bearing areas during the months of August and September.

However it added that now supplies have improved as on October 4, 2021, 263 rakes were dispatched to plants, which were 15 more than the rakes dispatched on the previous day, i.e. October 3, 2021.

The Power Ministry said that while the average coal stock as on October 3 in power plants could last for four days, due to the fact that it is a rolling stock and dry fuel is dispatched on a daily basis, there won’t be a crisis.

Incidentally even Power Minister R K Singh on Tuesday had told NDTV that coal shortage in the country has not led to a power crisis yet and there is no need for rationing at present. (Also Read: https://www.ndtv.com/india-news/rk-singh-no-crisis-yet-says-power-minister-on-reports-of-4-days-of-coal-reserves-left-2564604#pfrom=home-ndtv_topstories)

He had even insisted that coal production will be able to meet the demand over the next few days. 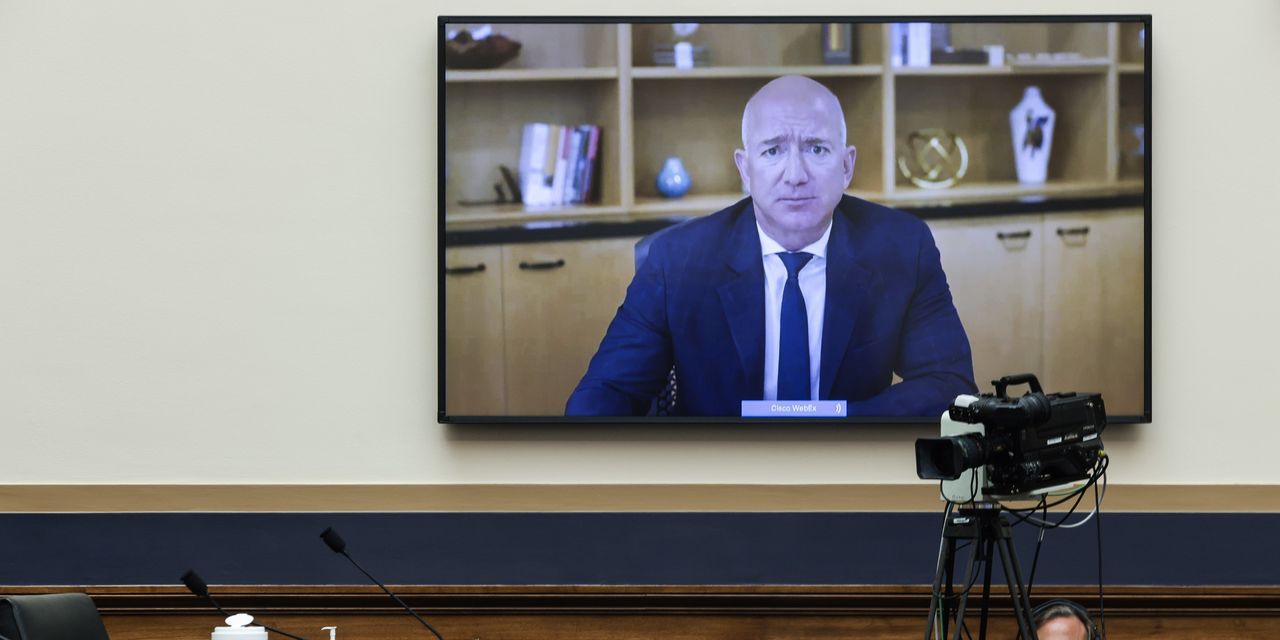