A woman who allegedly set fire to a hotel room near Newcastle to destroy evidence has also been charged with kidnapping and assaulting a 14-year-old girl in an unrelated incident almost two months earlier in Sydney’s west.

Elham Naaman, 24, allegedly set fire to a hotel room in Hamilton, near Newcastle, on August 14, 2021 in the company of others to destroy evidence relating to a possible stabbing, causing about $30,000 worth of damage.

On Tuesday, Magistrate Gareth Christofi told Bankstown Local Court there was CCTV footage as well as an alleged admission via text from Ms Naaman pertaining to her involvement.

He told the court it was the prosecution’s case that Ms Naaman texted another person something along the lines of: “I lit a hotel on fire to cover your ass”.

“The allegation is the fire was deliberately lit to destroy evidence in relation to another offence …. [there was said] to be blood found at the scene at hotel room or rooms,” he said.

He added that the fire may have been lit to conceal a violent offence “potential [a] stabbing”.

The court heard that Ms Naaman had an extensive criminal history, that included robbery, common assault and damage to property.

About a month before the hotel fire, detectives from the State Crime Command’s Child Abuse and Sex Crimes Squad established Strike Force Tumbridge to investigate reports a 14-year-old girl had been detained, assaulted and supplied drugs by a man and woman known to her. 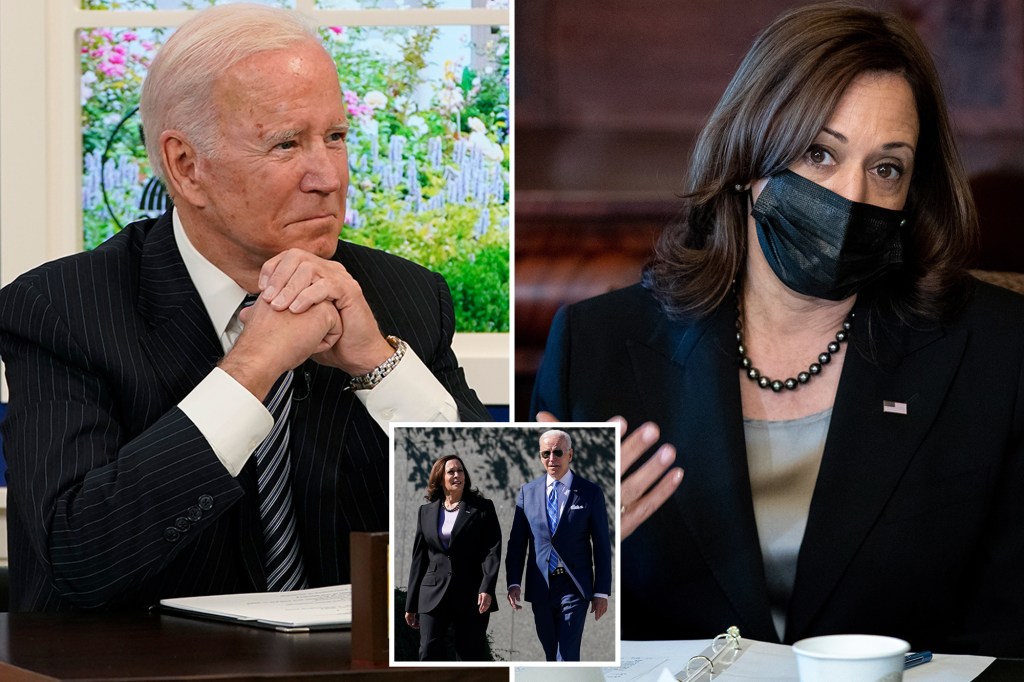 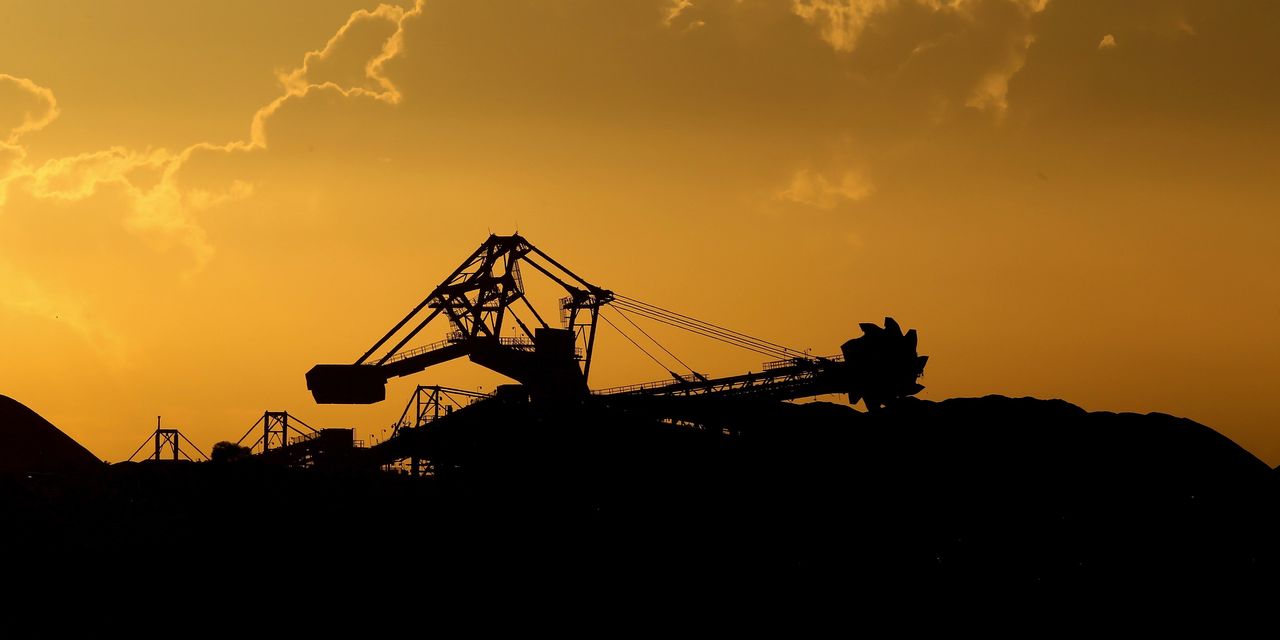