The meeting, set for Wednesday in Zurich, comes after the White House on Monday criticised Beijing over several days of sustained military harassment against the self-ruled island of Taiwan.

The talks are to be a follow-up on Biden’s call with President Xi Jinping last month as the administration continues “to seek to responsibly manage the competition” between the two countries, White House National Security Council spokesperson Emily Horne said in a statement.

The White House this week raised concerns that Beijing was undermining regional peace and stability with its “provocative” action.

In recent days, China has sent dozens of fighter planes toward Taiwan — including a record 56 on Monday.

US Trade Representative Katherine Tai said in a speech on Monday she plans frank conversations with officials in Beijing about an interim trade deal aimed at resolving a tariff war.

Tai said she did not want to “inflame trade tensions with China.”

But her comments suggested that Biden will continue enforcing tough tariffs against China adopted by his predecessor, Donald Trump.

Beijing vehemently opposes efforts by the West that offer Taiwan the appearance of sovereign nation status and has expressed its opposition to the application.

China claims democratically ruled Taiwan as its own territory, to be brought under its control by force if necessary.

It refuses to recognise the island’s government and has increasingly sought to isolate the independence-leaning administration of President Tsai Ing-wen.

Biden has repeatedly called out China for what the administration sees as Beijing’s coercive trade practices, human rights abuses against ethnic minorities and its handling of the coronavirus pandemic that originated from the country’s Wuhan province.

At the same time, the administration has expressed hope that the two sides can work together on issues of mutual concern — including climate change and preventing a nuclear crisis on the Korean Peninsula — despite the differences.

Administration officials have expressed frustration that interactions with high-level Chinese officials in the early going of the administration have been less than constructive.

In June, Secretary of State Antony Blinken and Yang had a tense call, with Beijing saying it told the US to cease interfering in its internal affairs and accusing Washington of politicising the search for the origin of the COVID-19 pandemic.

Sullivan and Blinken also had heated exchanges with Yang when they met in March with top Chinese officials in Anchorage. At that meeting, Yang accused the US of failing to deal with its own human rights problems and took issue with what he said was American hypocrisy.

The South China Morning Post first reported plans for the meeting between Sullivan and Yang.

Sullivan will also travel this week to Brussels and Paris for talks with allies.(AP) 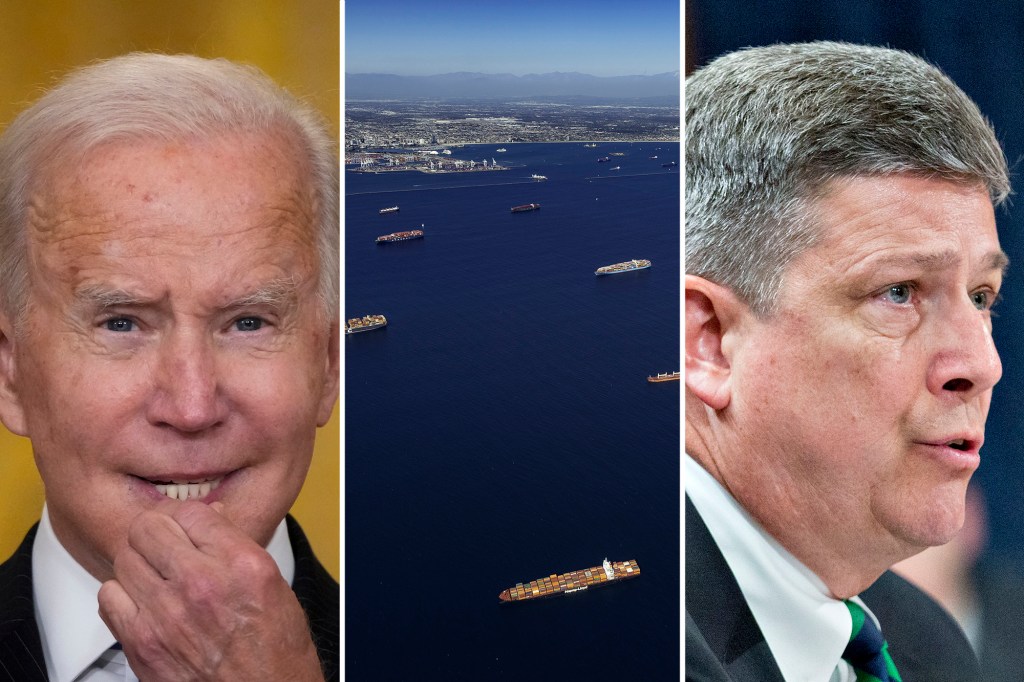