Jerusalem, Oct 6 (AP) Israel’s military chief has vowed to step up actions, including covert operations, against Iran and its nuclear programme.

Speaking at a ceremony, Lt. Gen. Aviv Kohavi said Israel and its intelligence community “is working against Iranian regional entrenchment throughout the Middle East.”

“Operations to destroy Iranian capabilities will continue — in various arenas and at any time,” he told the ceremony, in which the army appointed Maj. Gen. Aharon Haliva as its new intelligence chief.

“The operational plans against Iran’s nuclear programme will continue to evolve and improve,” he added.

Whatever developments there may be, “it is our duty to provide an effective and timely military response.”

Israel considers Iran its greatest threat, citing its military presence in neighbouring Syria, its support for hostile militant groups and its development of long-range missiles capable of striking Israel.

Israel accuses Iran of trying to develop a nuclear bomb — a charge Iran denies — and has vowed to prevent that from happening.

Israel has been suspected in a string of attacks on Iranian nuclear scientists and facilities over the past decade, but does not confirm or deny involvement.

Kohavi spoke as Israel’s national security adviser, Eyal Hulata, was in Washington for discussions with his American counterpart, Jake Sullivan.

Israel has opposed US efforts to renew an international nuclear pact with Iran that unravelled after then-President Donald Trump withdrew from the agreement in 2018.

According to a US statement, Sullivan said the US believes diplomacy is the best way to prevent Iran from gaining a nuclear weapon, but is prepared to turn to other options if that fails. (AP) 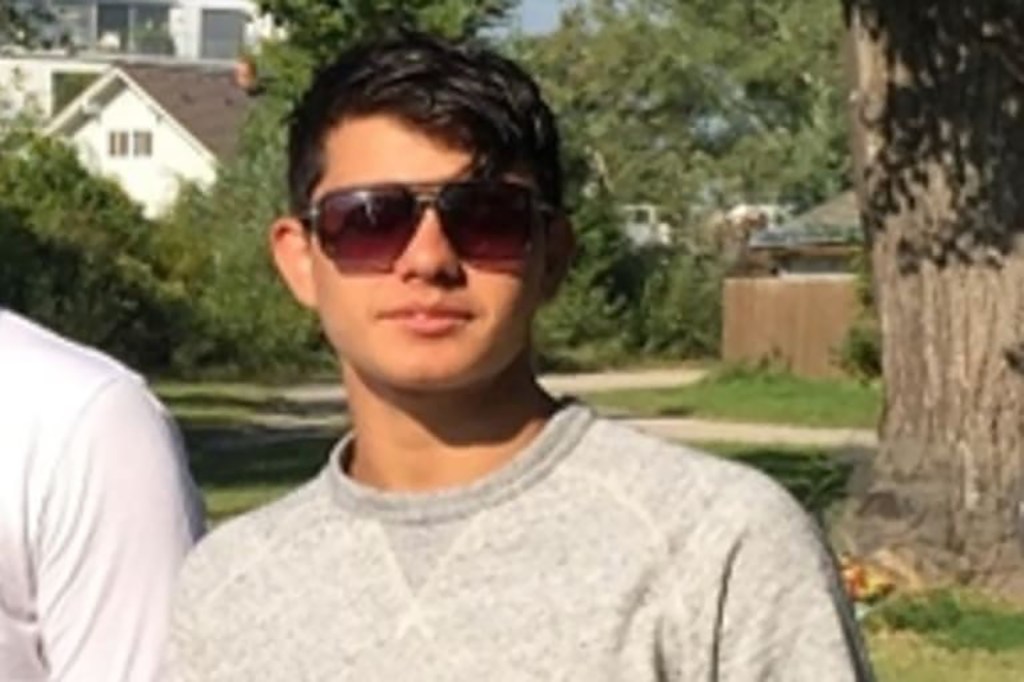 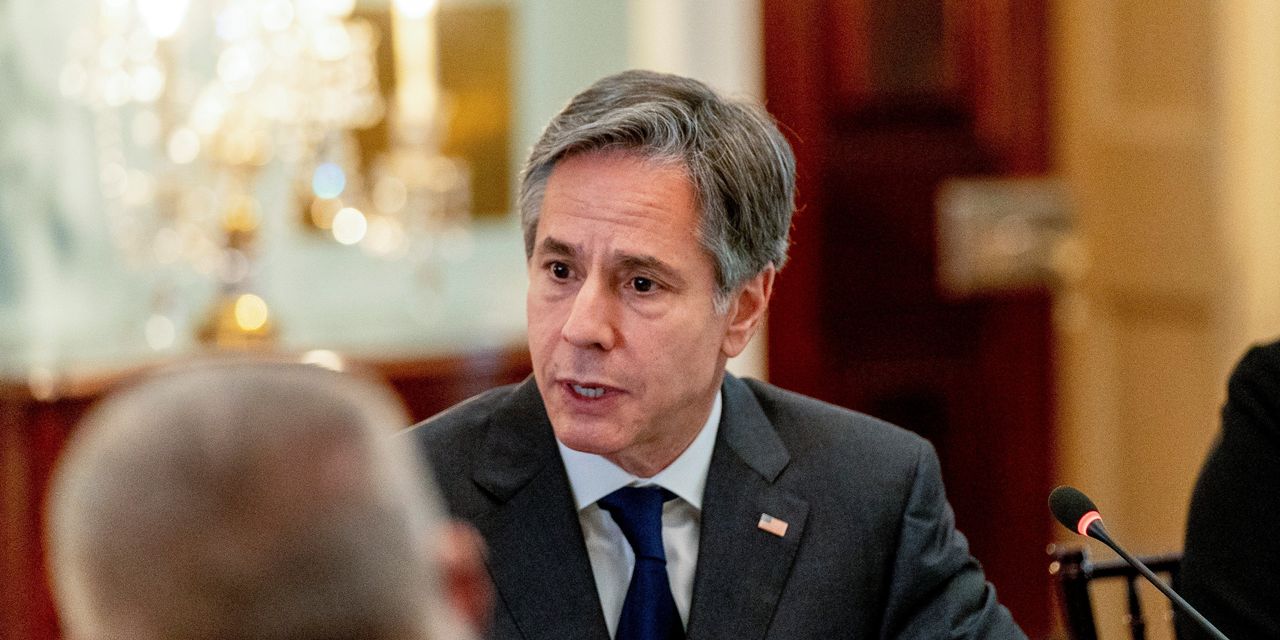 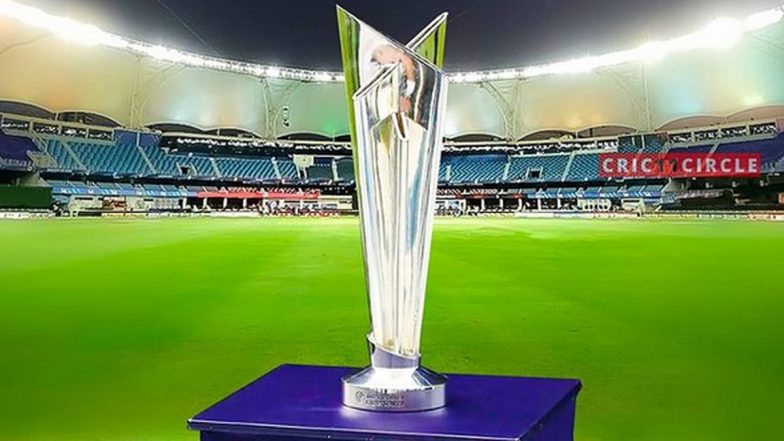