Angelina Jolie has sold off her share of the $164 million French estate she co-owns with ex-husband Brad Pitt.

As the couple’s custody battle rages on, the Wall Street Journal reported Tuesday that she’s offloaded her stake in their Chateau Miraval winery in Correns, France.

The actress reportedly sold the shares to wine group Tenute del Mondo, a faction of the Stoli Group, which also owns Masseto and Ornellaia. The price was not disclosed.

The move comes after she and Pitt came to an agreement on the division of their assets. The exes agreed to lift a “standard temporary restraining order” on their assets, opening the door for Jolie to sell her half of the 1,000-acre (1.5-square-mile) French estate.

Brad Pitt previously filed a complaint with the court alleging Angelina Jolie was attempting to sell her stake in their Chateau Miraval estate without giving him first option to purchase it outright.
(Michel Gangne/AFP via Getty Images)

The sale comes as a victory following the lawsuit filed against the “Maleficent” star, 46, which claimed she was allegedly trying to cut Pitt out of the opportunity to buy her half.

According to the court papers, Miraval is owned by Quimicum, a company in which Pitt originally held a 60 percent share through his company Mondo Bongo, while Jolie held 40 percent through her company Nouvel.

But three years before they broke up in 2016, Pitt transferred 10 percent of the estate from Mondo Bongo to Jolie’s Nouvel, making them equal shareholders. Sources told Page Six that Pitt and Jolie also agreed to ask each other for permission if they ever wanted to sell their shares.

The suit had claimed that Jolie tried to slyly sell her shares without giving Pitt the right of first refusal.

With Jolie’s sale of her shares, it’s clear they were able to work through her alleged “devious” actions.

However, Pitt was awarded joint custody in June, though Jolie continues to fight the ruling.

She claimed that three of their children wanted to testify against Pitt but were blocked by Judge John Ouderkirk. A month later, Jolie’s attorneys argued that Ouderkirk should be booted from the case as Pitt’s lawyers did not disclose previous dealings he had with the “Fight Club” actor’s lawyers.

Ouderkirk, who declined to disqualify himself from their divorce when Jolie asked him to in a 2020 court filing, has a long history with the family and even married Pitt and Jolie in 2014. 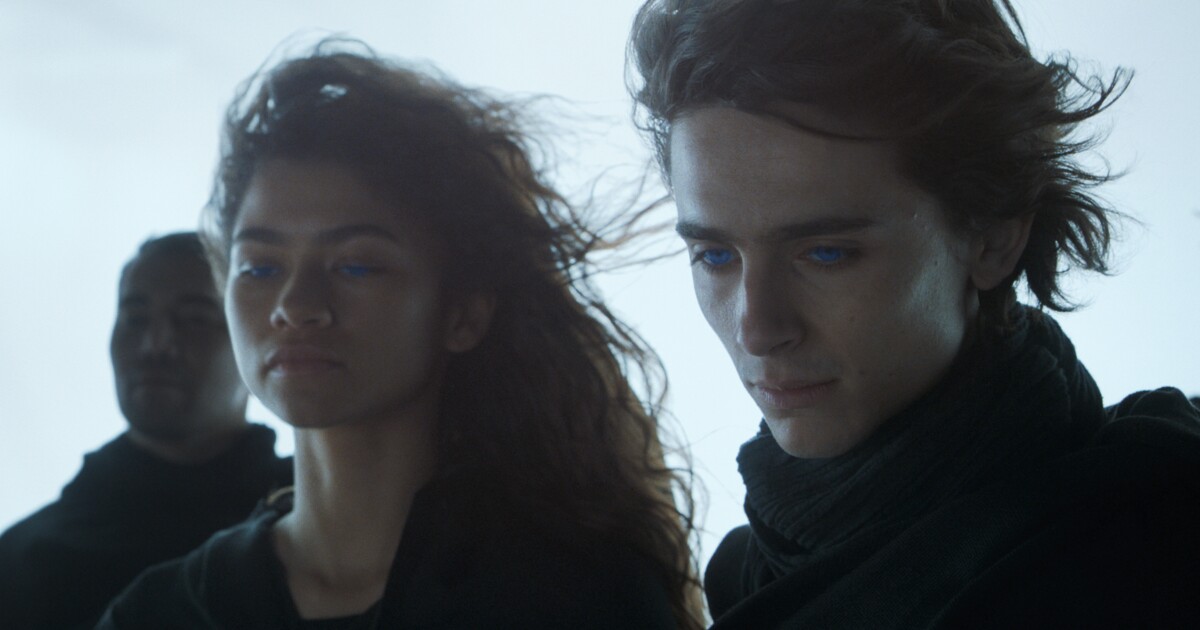 ‘Dune’ impresses with a solid $40.1 million at the box office 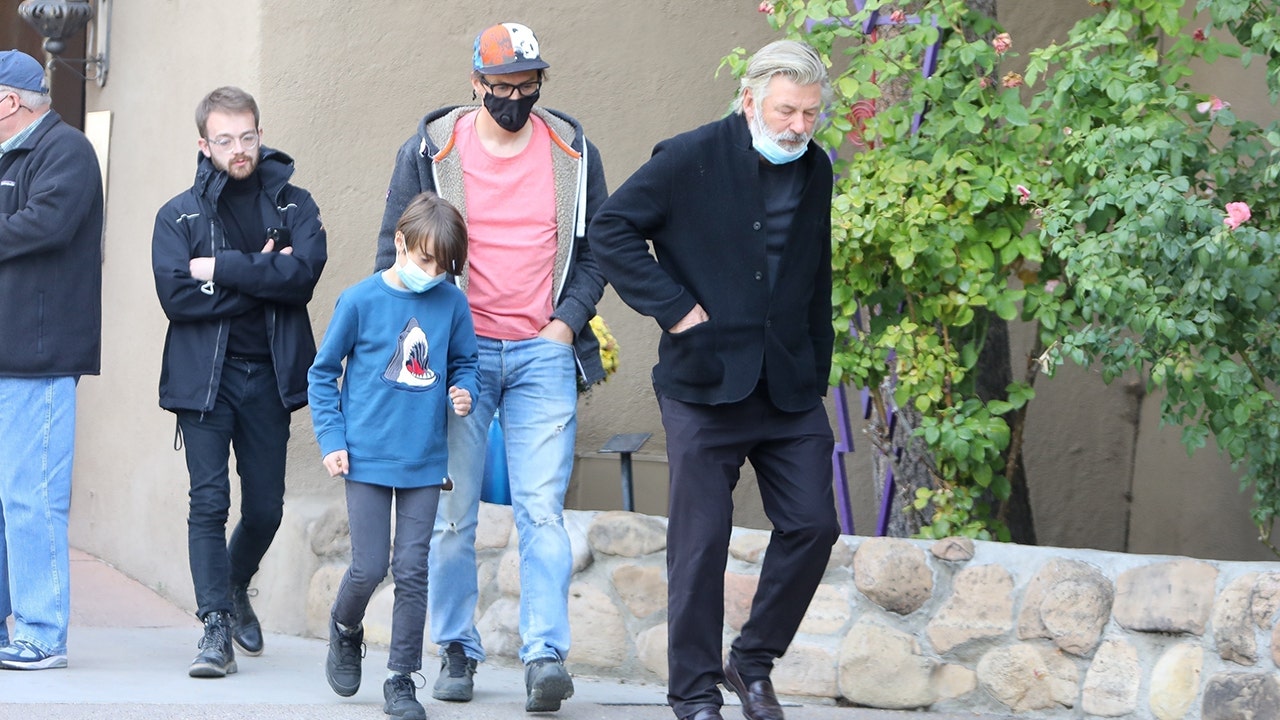 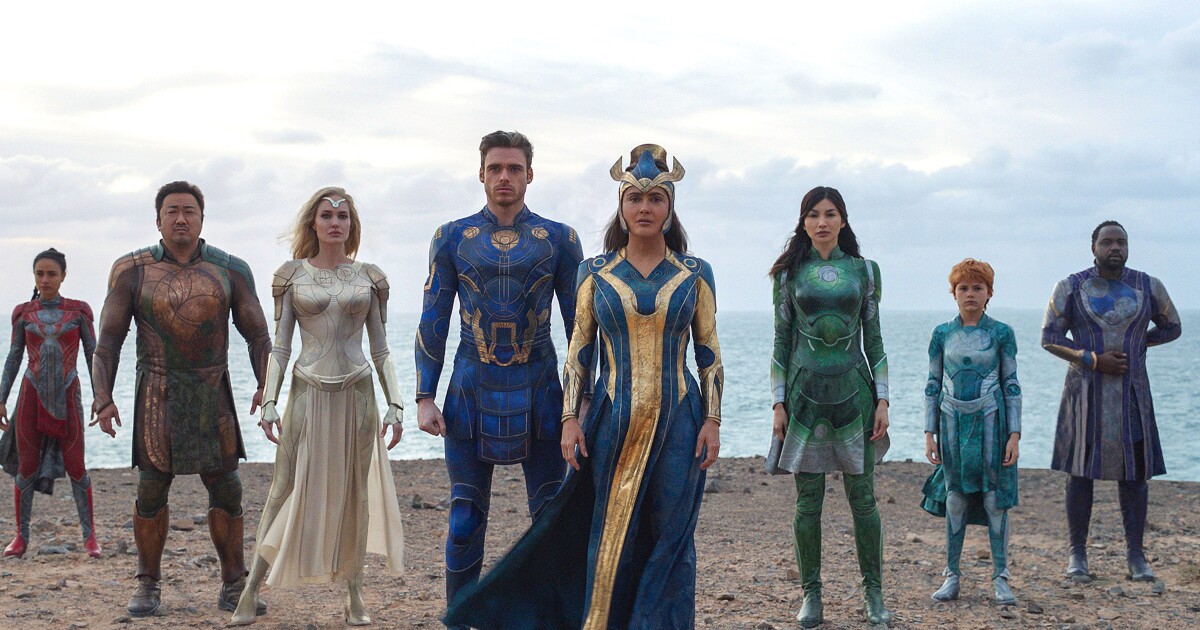