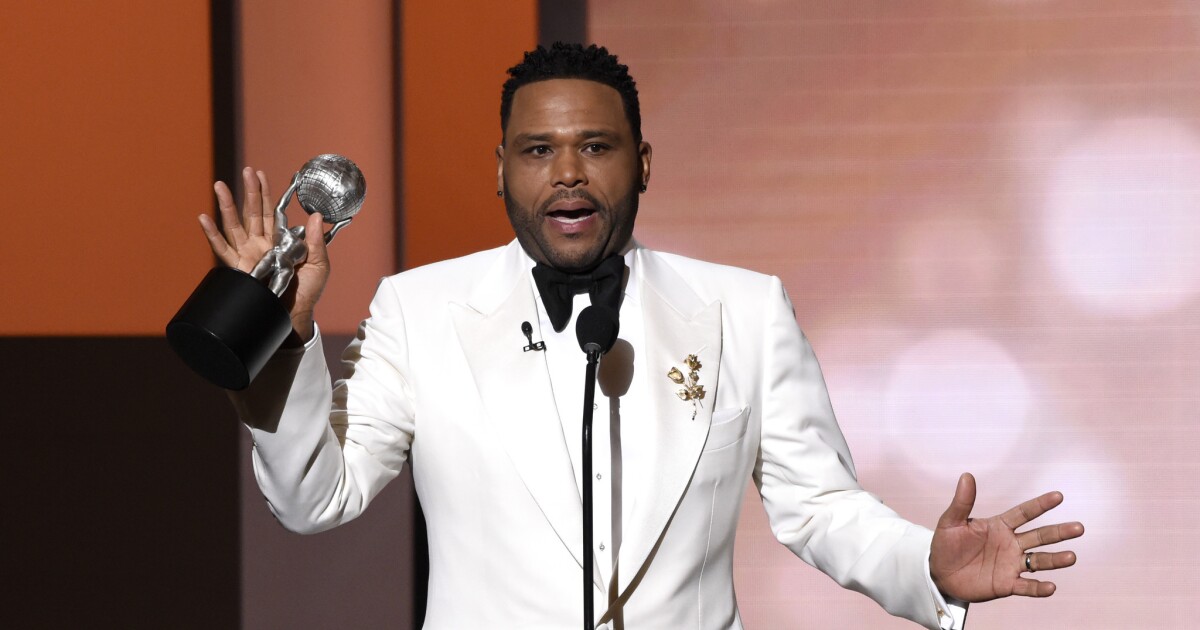 “Black-ish” star Anthony Anderson is vaccinated against COVID-19. But don’t expect him to police others about their vaccination status, because that’s their business, not his.

“Each individual has his or her own rights,” the 11-time Emmy nominee said in a new Hollywood Reporter article about how the industry is handling vaccine mandates. “We aren’t in control of anyone’s body, only that person is.”

Anderson said he got the jab because he has Type 2 diabetes and wanted to take every measure to protect himself amid the pandemic.

“But I’m not here to judge anyone on what they should do with their body,” he added. “I can only govern what I’m doing with mine. As long as they respect me, I respect them. And as long as we keep our 6-foot distance and wear a mask, then we can interact and do what we want to do.”

Also mentioned in the article were George Clooney, who thinks anyone skipping vaccination is “stupid”; Sean Penn, who walked off the set of “Gaslit” in July and wouldn’t return until everyone on the production was had been vaccinated; and Rob Schneider and Letitia Wright, who have posted their anti-vax beliefs on social media — and are both currently filming movies.

The name of Wright’s “Black Panther: Wakanda Forever” character was trending Wednesday on Twitter as people tweeted that Shuri should be recast with somebody who has been vaccinated. The actor deleted her social media accounts in December amid blowback after she shared an anti-vax video. 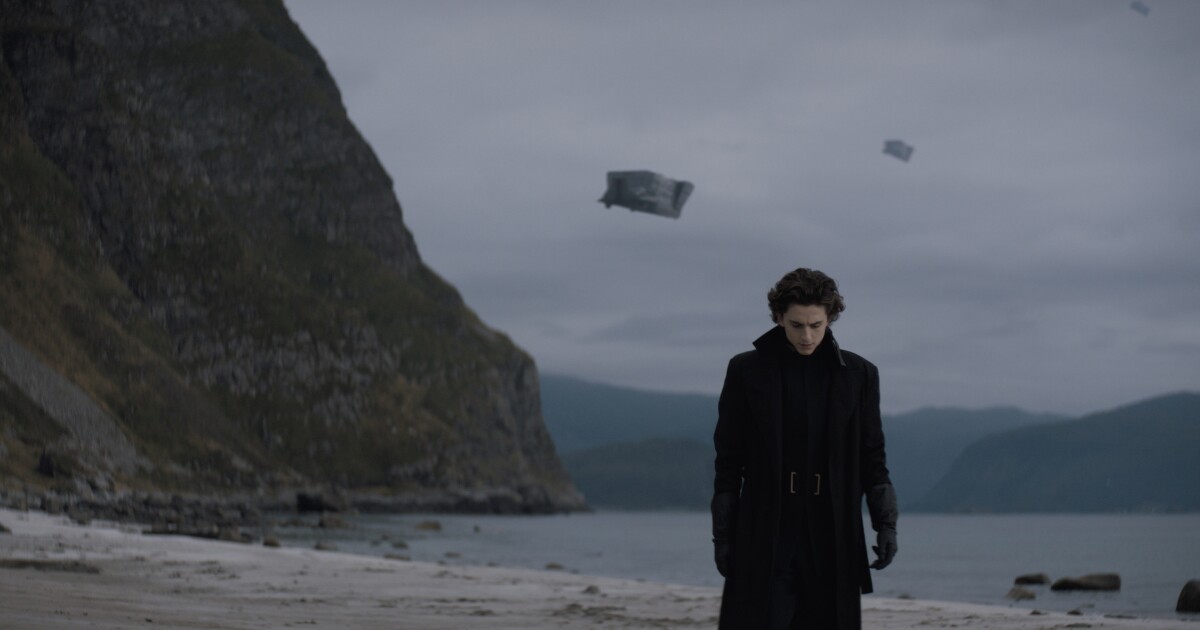 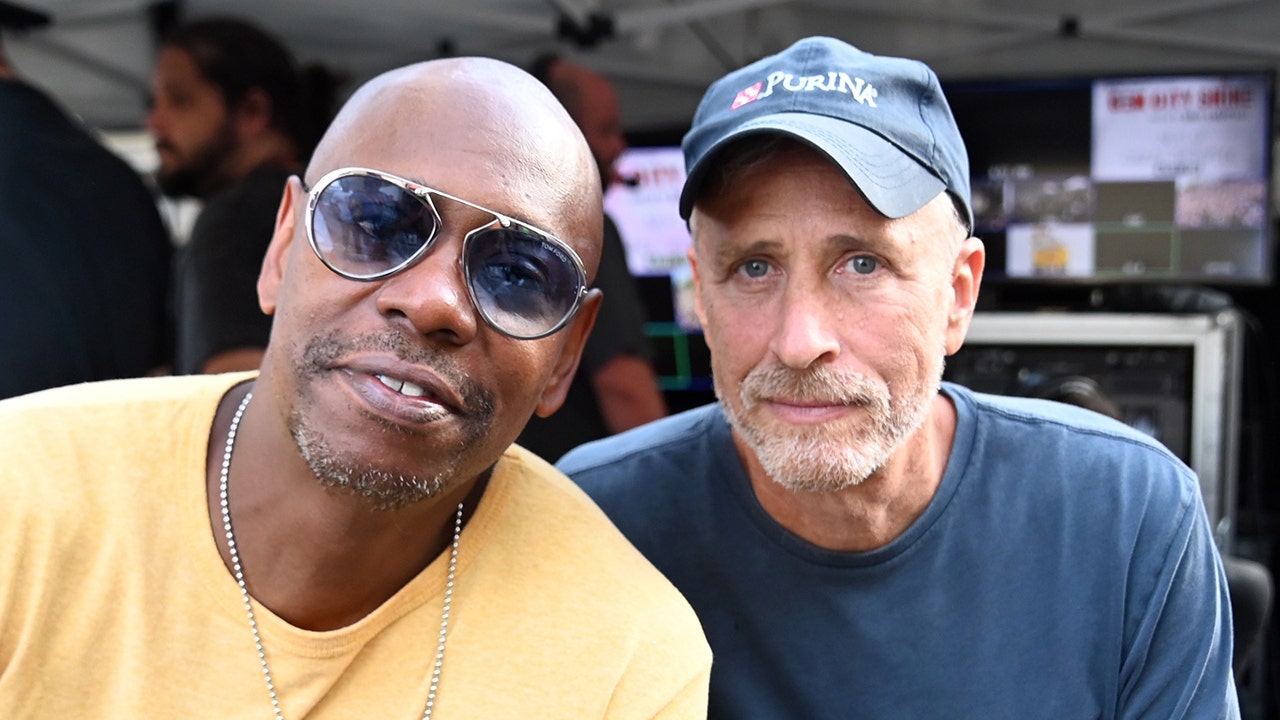 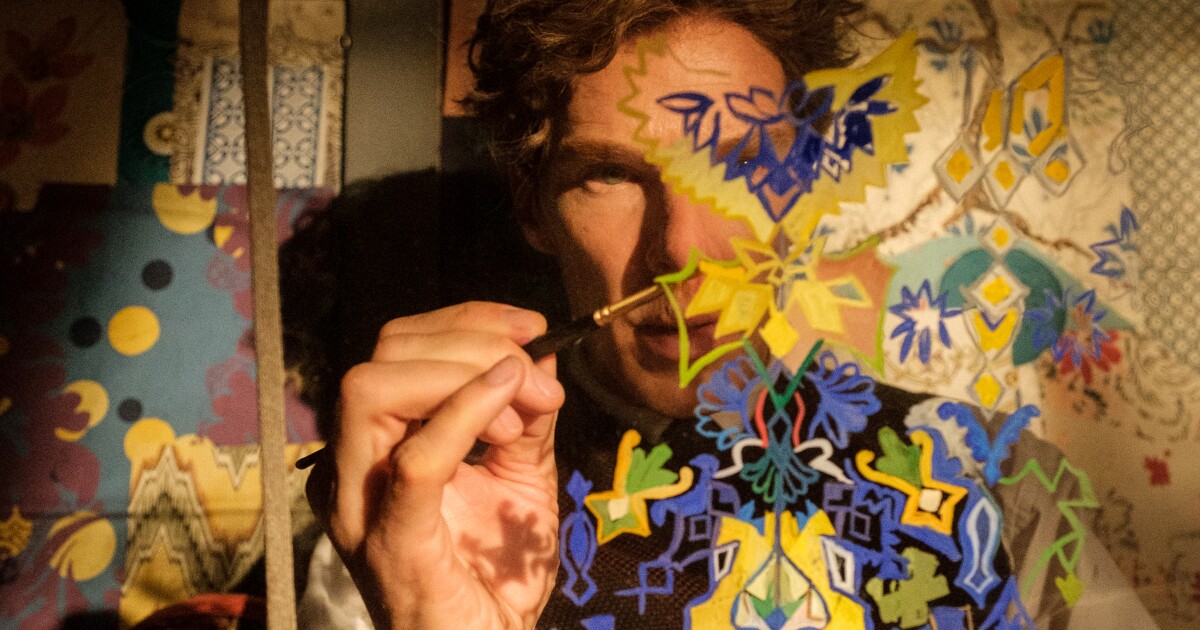 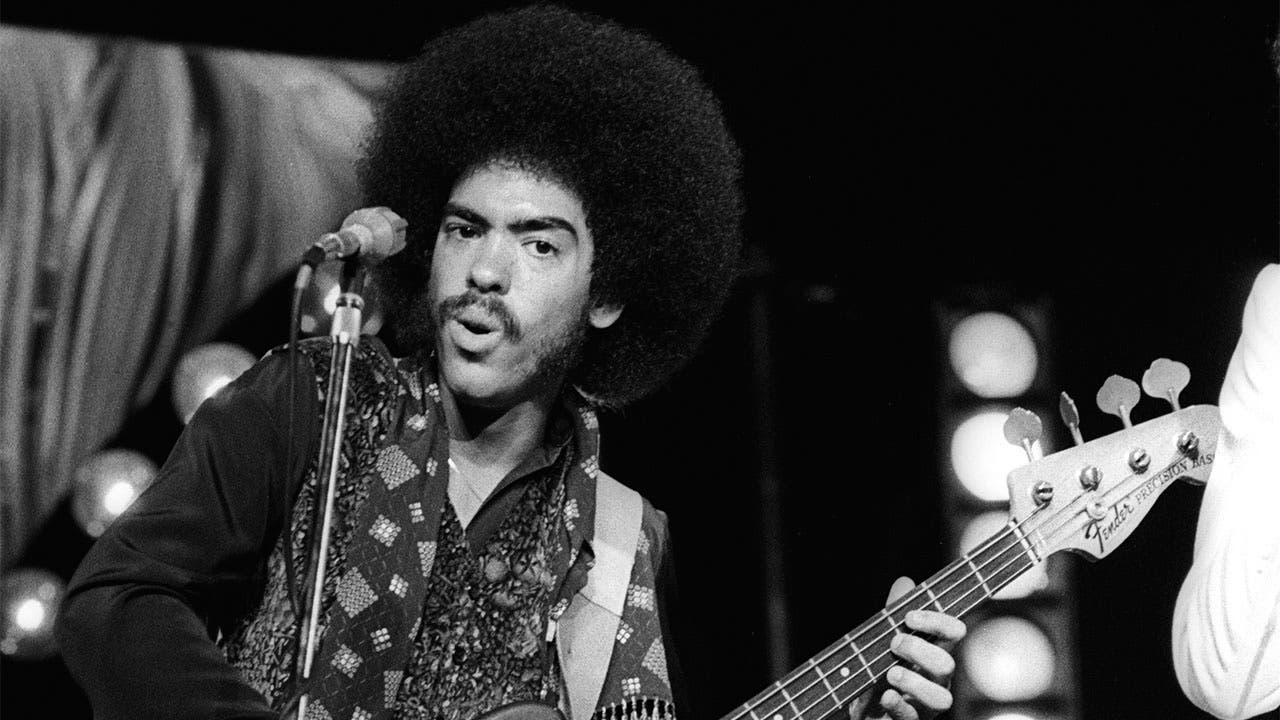 Tommy DeBarge, best known as a member of the R&B group Switch, has died. He …