1. Cloud Cuckoo Land by Anthony Doerr (Scribner: $30) Intertwined stories of teenagers in the 1453 siege of Constantinople, at an attack on a library in present-day Idaho and aboard a starship in deep space.

2. Beautiful World, Where Are You by Sally Rooney (FSG: $28) The story of two modern couples struggling with love, sex and relationships, from the author of “Normal People.”

3. Bewilderment by Richard Powers (Norton: $28) A widowed astrobiologist raises his 9-year-old and searches for life in the cosmos.

4. Harlem Shuffle by Colson Whitehead (Doubleday: $29) A salesman in Harlem is drawn into a world of crime, from the author of “The Underground Railroad.”

5. Matrix by Lauren Groff (Riverhead: $28) A teenager from a noble family in 12th century France is banished to an English abbey.

6. The Book of Form and Emptiness by Ruth Ozeki (Viking: $30) Following the death of his father, a boy begins hearing voices, and his mother becomes a hoarder.

7. The Last Graduate by Naomi Novik (Del Rey: $28) The second installment in the “Scholomance” trilogy, from the author of “Uprooted” and “Spinning Silver.”

8. The Midnight Library by Matt Haig (Viking: $26) A reader in an infinite library must choose what kind of life to lead.

9. Light From Uncommon Stars by Ryka Aoki (Tor: $26) A woman who made a deal with the devil seeks souls to steal in the San Gabriel Valley.

10. The Man Who Died Twice by Richard Osman (Pamela Dorman: $26) A mystery sequel to “The Thursday Murder Club.”

1. Peril by Bob Woodward, Robert Costa (Simon & Schuster: $30) An examination of the precarious state of American democracy during the Trump/Biden transition.

2. The Boy, the Mole, the Fox and the Horse by Charlie Mackesy (HarperOne: $23) A modern fable explores life’s universal lessons through four archetypes.

3. Crying in H Mart by Michelle Zauner (Knopf: $27) A memoir from the Korean-born singer-songwriter of the band Japanese Breakfast.

4. Vanderbilt by Anderson Cooper, Katherine Howe (Harper: $30) The TV anchor and Vanderbilt heir collaborates with the historian-novelist to profile his family’s dynasty.

5. Yours Cruelly, Elvira by Cassandra Peterson (Hachette: $29) A memoir from TV’s Mistress of the Dark.

6. Unrequited Infatuations by Stevie Van Zandt (Hachette: $31) A memoir from the musician, actor and activist.

7. This Is Your Mind on Plants by Michael Pollan (Penguin: $28) The food writer studies three psychoactive plants — opium, caffeine and mescaline.

8. Bourdain by Laurie Woolever (Ecco: $30) A biography of traveling food writer Anthony Bourdain from his co-author, based on stories told by family, friends and colleagues.

9. On Freedom by Maggie Nelson (Graywolf: $27) The concept of “freedom” is explored in the contexts of art, sex, drugs and climate.

10. All In by Billie Jean King, Johnette Howard, Maryanne Vollers (Knopf: $30) An autobiography from the tennis superstar and activist for women’s rights and the LGBTQ+ community.

9. How to Win Friends and Influence People by Dale Carnegie (Gallery: $17) 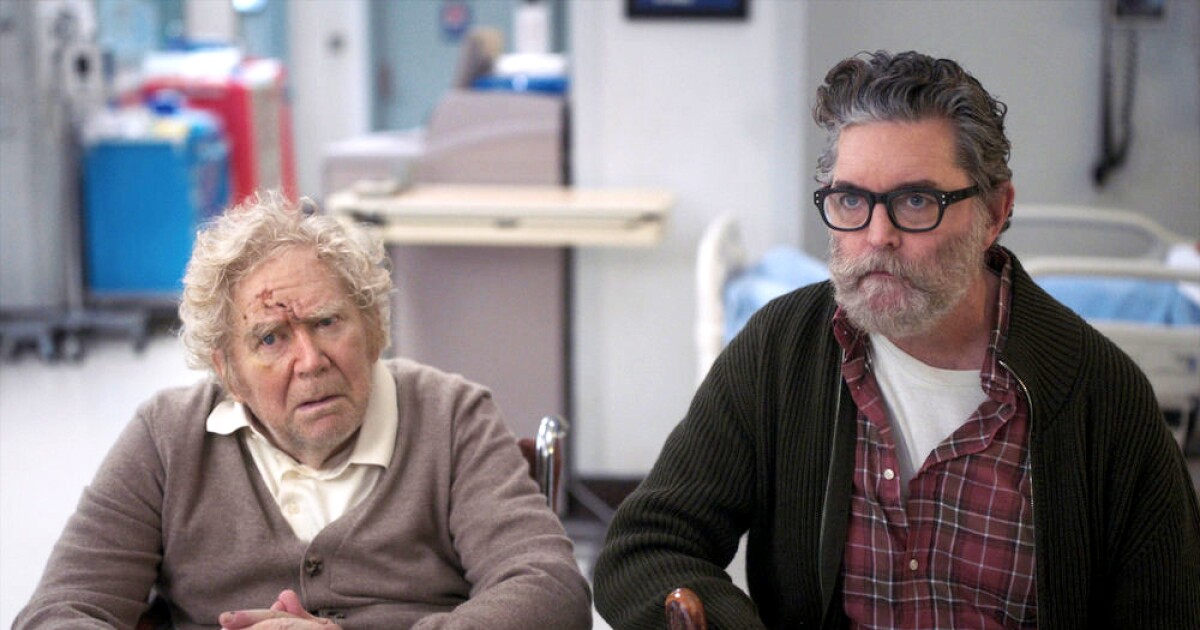 The death of Halyna Hutchins on the set of “Rust” may have been an accident, …