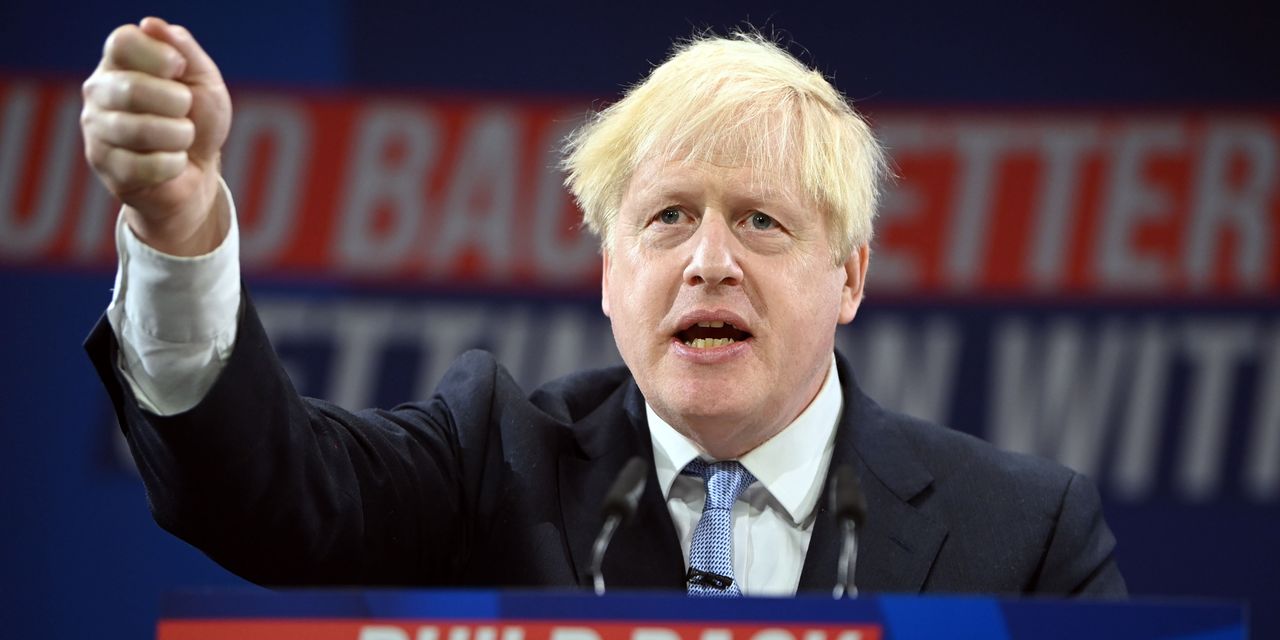 said he would press ahead with his government’s pledge to end the influx of low-paid migrant workers despite the country’s labor shortages, describing it as a radical change for the British economy.

Speaking at the Conservative Party’s annual conference, Mr. Johnson looked to turn the page on over a decade of his own party’s rule, calling an end to high immigration, which he said had depressed wages and productivity.

“We are embarking now on the change of direction that has been long overdue in the U.K. economy,” he said. “We are not going back to the same old broken model with low wages, low growth, low skills and low productivity, all of it enabled and assisted by uncontrolled immigration.”

The approach sets up a clash with some traditional Conservative supporters in business, agriculture and among proponents of free markets.

Britain is in the midst of an unusual economic experiment: explicitly shutting down the flow of foreign labor as demand for workers soars. Britain tightened immigration rules after it quit the European Union last year, ending the automatic right of EU citizens to live and work in the country. The pandemic, meanwhile, prompted hundreds of thousands of European workers to leave the U.K.

Now as the economy rapidly reopens after Covid-19 lockdowns, some business associations are urging the government to temporarily loosen visa restrictions in some sectors. Mr. Johnson is saying no, telling businesses to attract staff with better pay or invest in ways to boost existing worker productivity.

Across the world, Covid-19 has sparked worker shortages. However, the situation is particularly acute in the U.K. after the country cut ties with the EU—its largest trading partner and for years a vast reservoir of workers.

Currently, the military is delivering fuel to gas stations in parts of the U.K. following a shortage of tanker drivers. Farmers have begun culling healthy pigs because there aren’t enough abattoir workers or butchers to process them. Protesters from the farming industry stood dressed as pigs outside the gates of the Manchester conference, chanting for government help.

Tony Danker, the director general of the Confederation of British Industry, warned that ambition on wages “needs to be backed up by action on skills, on investment and productivity.”

The move is a further break with Conservative Party pro-business, pro-market orthodoxy. The pandemic has accelerated a shift away from the small state, low-tax model championed by former Conservative leader

The prime minister led the party to electoral victory in 2019, winning over blue-collar workers, many of whom had never voted for the Conservatives before. Now Mr. Johnson said his approach would boost the fortunes of these newly acquired voters through higher wages and more investment outside London.

“Yes, it will take time and yes it will sometimes be difficult but that was the change that people voted for in 2016,” Mr. Johnson said, referring to the year of the Brexit referendum, in a speech with no new major policy proposals.

One risk is that the labor constraints will push up inflation faster than wage growth. Inflation is due to rise above 4% by the end of the year, according to the Bank of England, largely due to a rise in energy costs.

The Office for National Statistics said that in August median monthly pay had risen 5.3% compared with a year earlier, though the agency warned it might be overestimating wage growth because earnings fell during the year-earlier period and many low-paid jobs were lost during the pandemic.

Nor is it clear that cutting immigration will spur productivity. “It wasn’t the fact that we had a high level of immigration that was responsible for employers not training their workforces,” says Kathleen Henehan, a senior analyst at the Resolution Foundation, a think tank.

The government, meanwhile, has wound down its Covid-19 jobs-support program and is removing a boost to benefit payments for the poorest people put in place during the pandemic. It will leave social-benefits payments at their lowest level in real terms since the 1990s, according to the Resolution Foundation.

The government recently announced increases in both corporate and payroll taxes to bolster the country’s state-run health service. Treasury chief

said Tuesday that the size of the state will in coming years be at a “historically high level for us.”

Despite the shortages and tax raises, public opinion for Mr. Johnson’s government has broadly held up. The pandemic means that people still feel that the prime minister has been dealt a tough hand, pollsters say.

Write to Max Colchester at max.colchester@wsj.com

Previous World News | Russia,US Interested in Seeing Iran Returns to Compliance with JCPOA: Blinken
Next U.S. Trade Policy Adapts to a China That Will Never Change 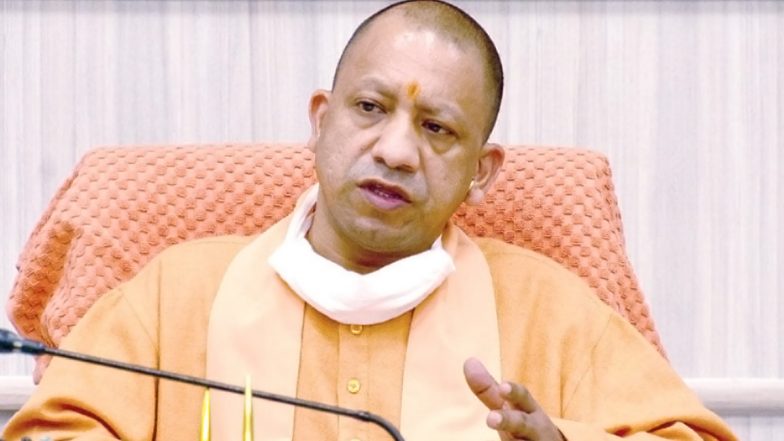 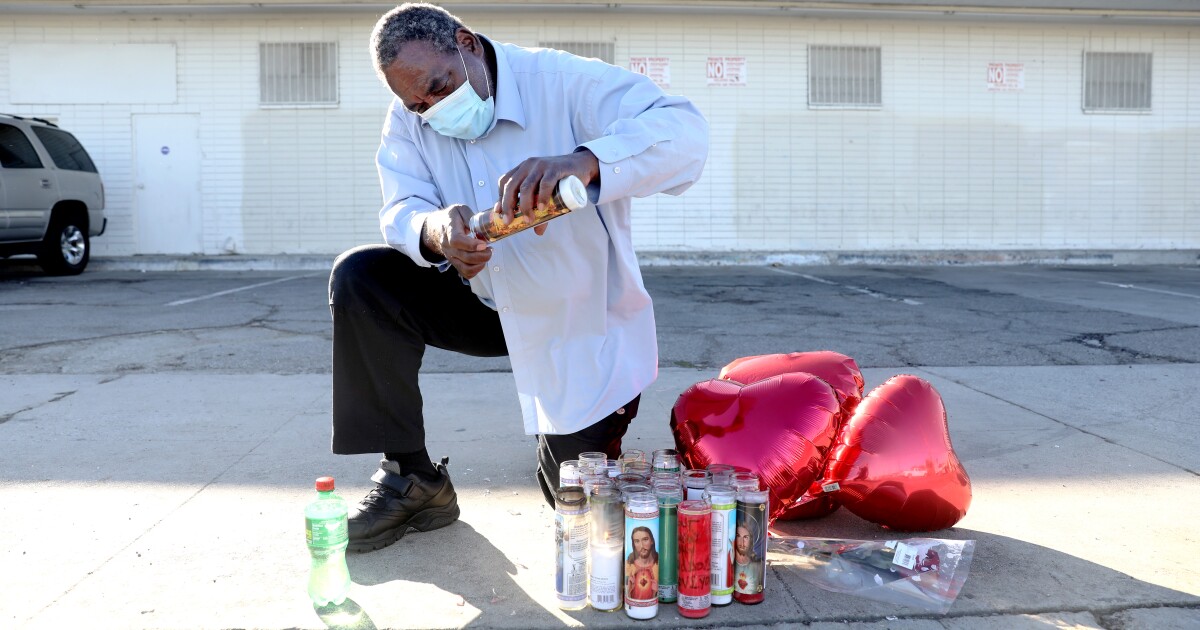 Unvaccinated Los Angeles city workers to fork over $130 a week for testing, given two more months to comply