BTS campaign with UN nets millions of dollars and tweets

K-pop superstars BTS have raised $3.6 million and generated millions of tweets during four years of teaming up with the U.N. children’s agency to fight violence, abuse and bullying and promote self-esteem in young people, the agency is announcing Wednesday.

The “Love Myself” campaign spread its message through means including social media hashtags, merchandise, the South Korean band’s 2018-2019 “Love Yourself” world tour and a 2019 video for the children’s agency, called UNICEF, urging people to “choose kindness.” The “Love Myself” slogan was even emblazoned on dirigibles flown over the musicians’ hometowns in 2017.

UNICEF had booths at BTS concerts, and the band members filmed a music video at the U.N. headquarters and repeatedly spoke there, most recently during the General Assembly’s annual gathering of world leaders last month. When the coronavirus pandemic forced last year’s meeting to be held almost entirely virtually, BTS members spoke by video about how they dealt with the isolation and frustration brought on by pandemic shutdowns.

BTS said in a statement for Wednesday’s announcement that the band launched the “Love Myself” campaign to improve other young people’s lives but strove to live by it themselves.

“We as a team and as individuals grew, as well,” the seven-member band said. “We hope that many people felt how the love received from others can become the power that allows them to love themselves.”.

The campaign has helped the 76-year-old U.N. cultivate a more youthful image and capture eyeballs outside its usual circles — and inside BTS’ fan base, known as the “ARMY.”

“Permission to Dance,” a BTS music video filmed at the U.N. headquarters and released last month, counts over 27 million views on the U.N.’s YouTube channel, which has about 2 million subscribers. UNICEF says the “Love Myself” initiative spurred nearly 5 million tweets and over 50 million likes, retweets, replies and comments.

“The groundbreaking way in which BTS has helped spark a positive message with its ARMY is simply unmatched and incredibly invaluable,” UNICEF Executive Director Henrietta Fore said in a statement.

The money raised will go toward UNICEF’s work to halt violence.

BTS said it hoped to keep the campaign going, “so we can help people find happiness and love.” 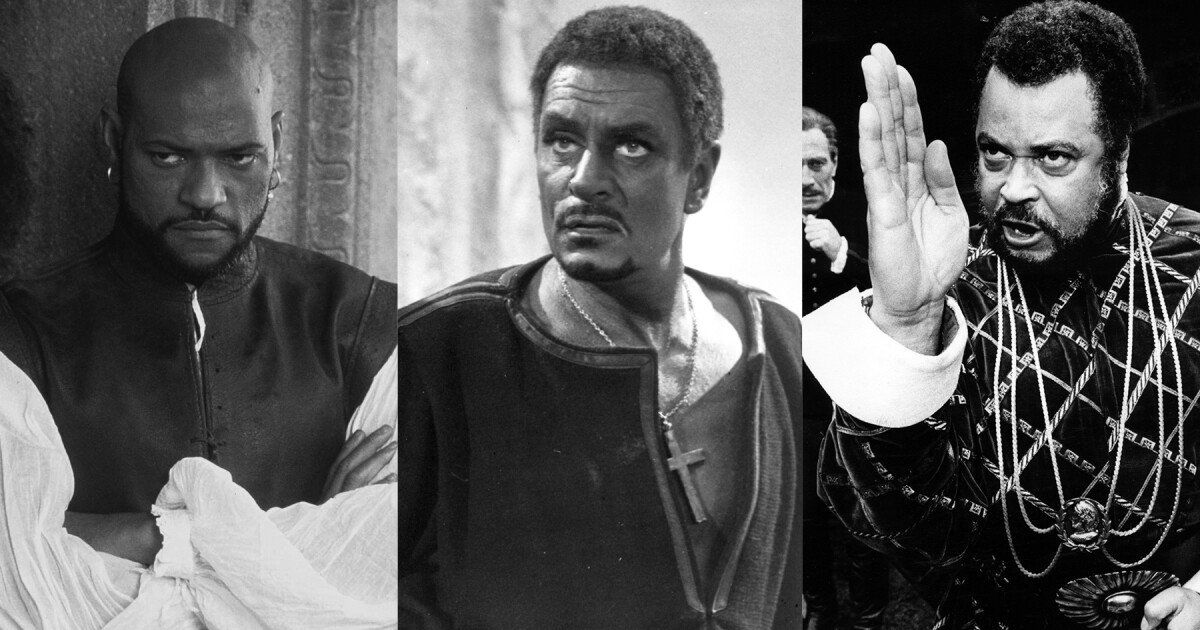 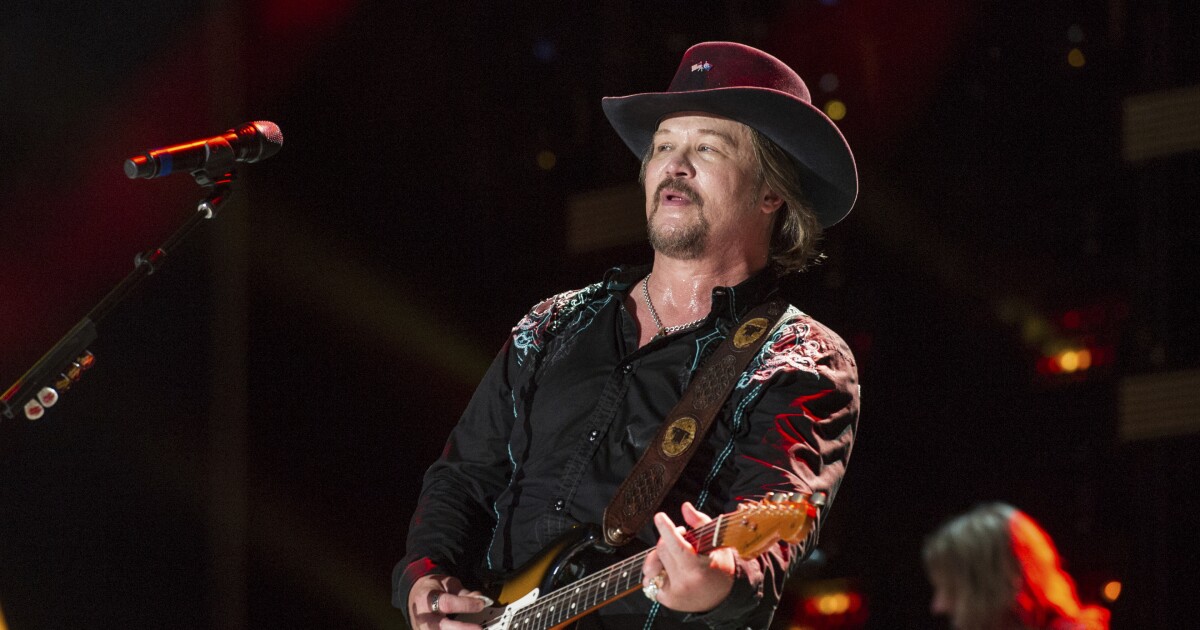