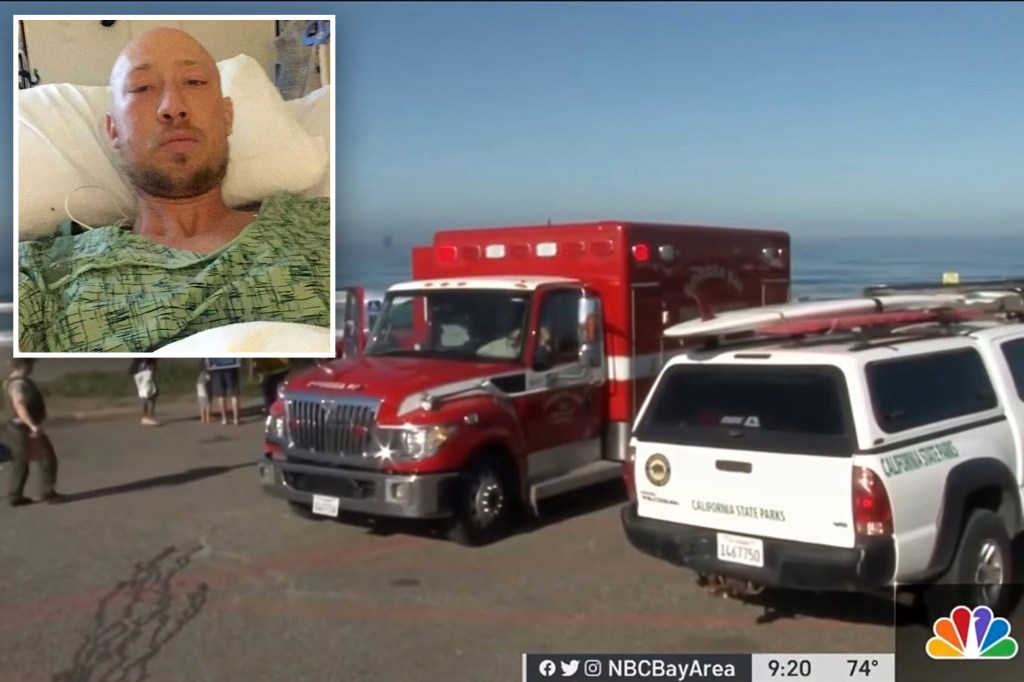 A California surfer says he survived a terrifying shark encounter in which the predator clamped its jaws on his leg and dragged him underwater.

Eric Steinley, 38, said he wasn’t initially sure what exactly was touching him when he felt something clamp down on his leg Sunday morning as he was sitting on his surf board in the water just north of Bodega Bay, the Santa Rosa Press Democrat reported.

“The feeling was very heavy, like swimming with a bag of bricks on you,” Steinley told the outlet

“I reached down with my right hand and touched its massive face. Then I grabbed it in the eye, not so much aggressively, just trying to figure out what it was,” he added.

When he realized he was in the grips of a shark, he tried to punch it in the face and then shoved it away, the outlet reported.

Steinley then paddled back to shore, where other surfers came to his aid and called 911.

Emergency responders airlifted him to the hospital, where has undergone one of what’s expected to be multiple surgeries on his right leg.

Doctors told him that his leg may never be fully functional again, but he said he still plans to try to surf when he recovers.

“Surfing is such a big part of my life and it really calms me down,” Steinley said. “But I just don’t know if I’ll get that feeling anymore sitting out there. I’ll go out again in the future and see if it’s still there.” 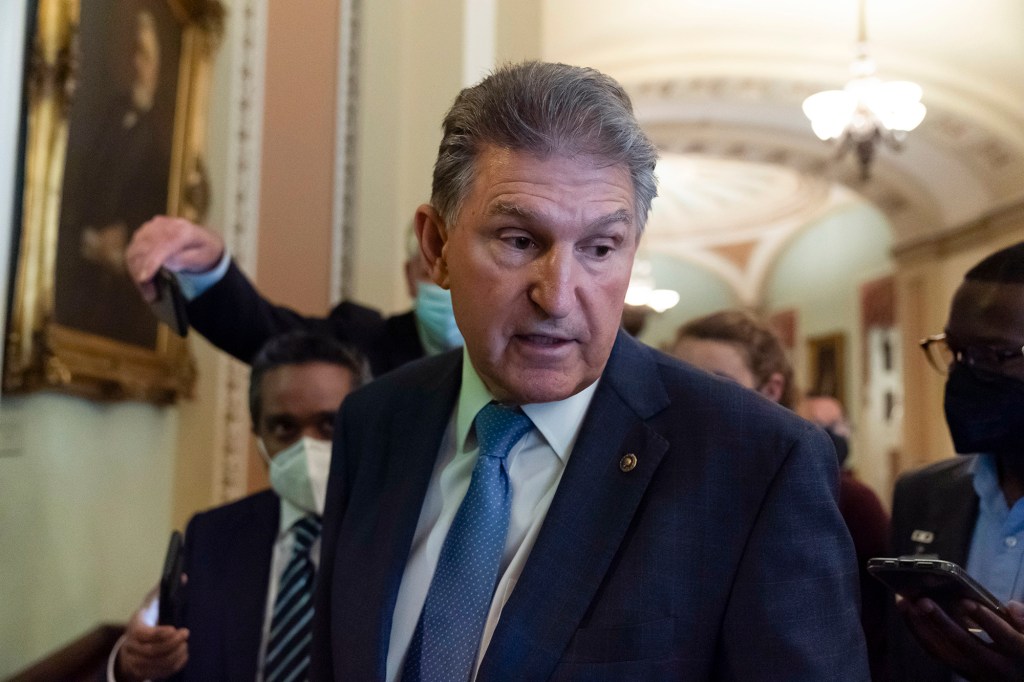 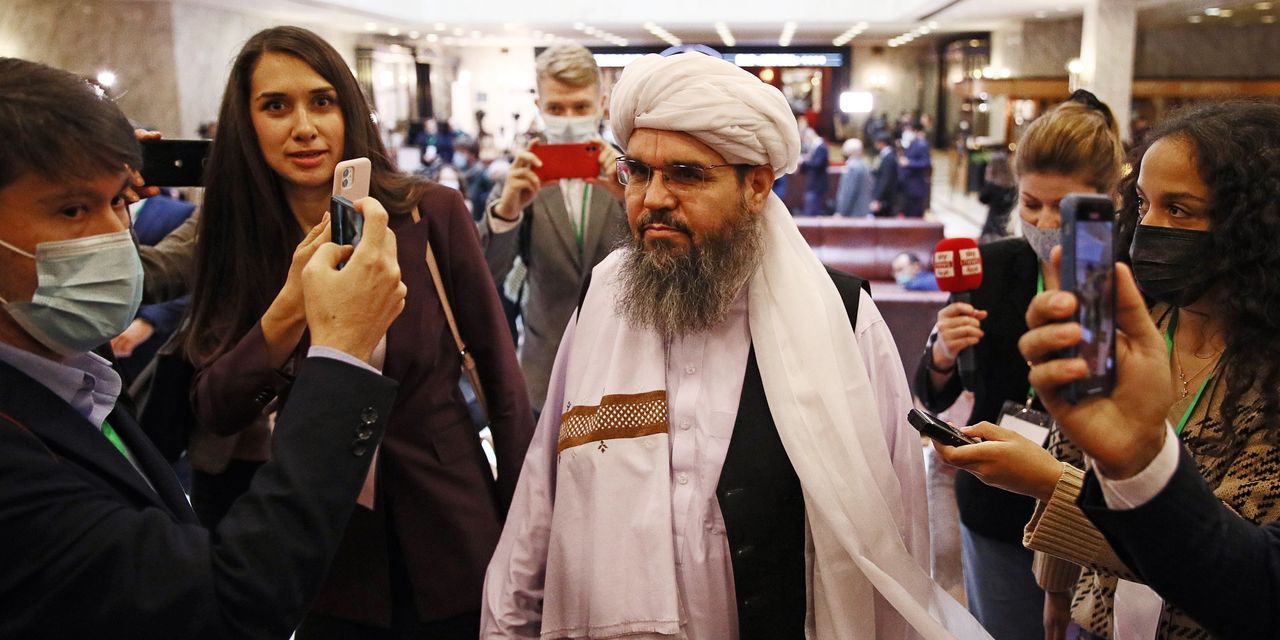