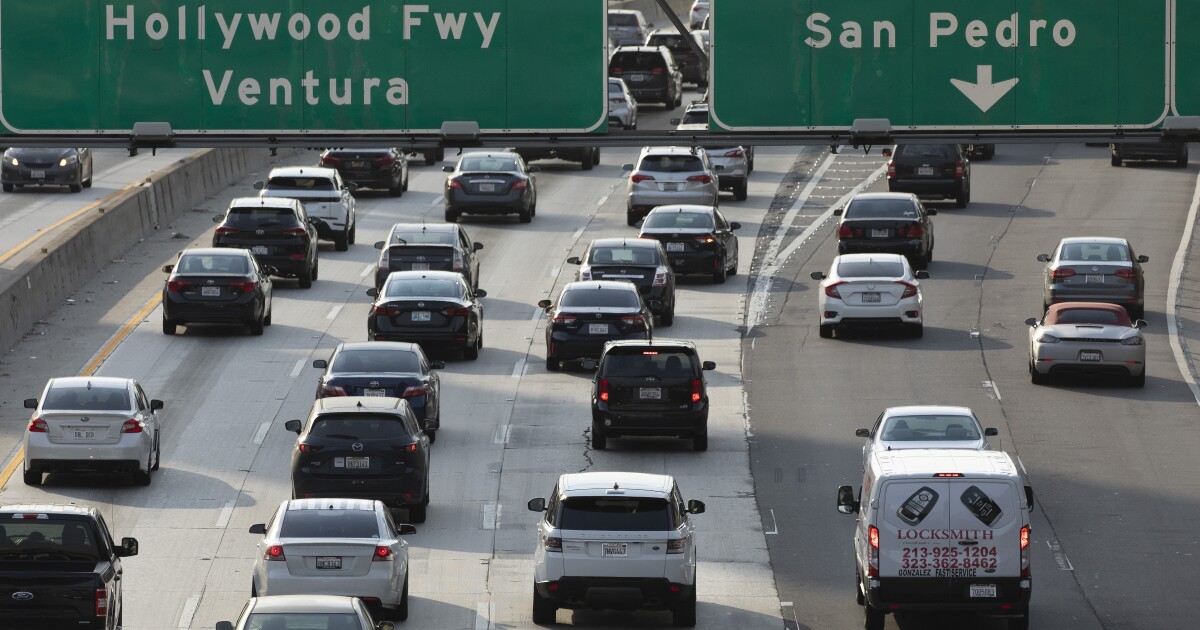 California’s insurance commissioner, Ricardo Lara, determined earlier this year that vehicle insurers had shortchanged policyholders to the tune of hundreds of millions of dollars when it came to refunding premiums because of the pandemic.

He told the companies they needed to stop screwing around and make their customers whole. Most Californians were no longer driving as much as they were prior to the coronavirus, Lara stressed, and accident claims were way down, which should bring down their premiums.

At least three leading insurers shrugged off his warning, according to the insurance commissioner’s office.

Now those firms — Allstate, Mercury and CSAA — could face millions of dollars in fines.

“I am out of patience,” Lara said in a statement provided by his office. “These insurance companies have 30 days to tell us once and for all how they are going to make it right before we take further action.”

He may elaborate on what “further action” entails after officially announcing his impatience later Wednesday (I got a sneak peek at some of the details Tuesday). But California’s insurance commissioner is not without power.

Under Proposition 103, passed by state voters in 1988, Lara has sweeping authority to make sure rates are administered fairly, including that premiums for vehicle coverage are based primarily on a driver’s safety record, miles driven and driving experience.

Any company that violates the law faces fines of as much as $10,000 per person overcharged.

Lara’s office says Allstate, Mercury and CSAA, which collectively cover about 20% of California drivers, have the largest gap between what they were supposed to refund customers and what they actually paid them.

This isn’t a new problem. As early as April 2020, I reported that some car insurers were acting as if remote work and schooling hadn’t changed the driving habits of tens of millions of people.

In response to that column, Lara said he’d review “all insurance company actions” to ensure that rates fairly reflected actual driving conditions. He subsequently ordered insurers to return a portion of premiums to policyholders.

To date, his office said, more than $2.4 billion has been refunded. But that’s not good enough.

Lara said in March that the 10 biggest vehicle insurers, representing 80% of total coverage, had refunded only about half what they should have given back.

His office determined that policyholders were due an average refund of 17% of premiums paid. But the 10 top insurers provided refunds averaging just 9% of payments.

That meant potentially half a billion dollars, or more, was still due to policyholders.

Lara’s staff noted that claims for bodily injury and damage to vehicles fell by roughly 40% between March and September of last year.

In April 2020 alone — the first full month of stay-at-home orders — leading insurers charged about $220 million more than they should have, the staff found.

From March to May of last year, all 10 of the leading vehicle insurers offered refunds ranging from 10% to 22%. But by December, only four insurers were still giving refunds.

Researchers at UC Davis determined that auto accidents were reduced by half last year because so many Californians were leaving their cars in the driveway.

Traffic on California roads and freeways is now returning to normal, but that doesn’t mitigate possible overcharges during the worst of the pandemic.

To be sure, insurers aren’t the only businesses that have been reluctant (to put it politely) about giving money back to customers.

Some airlines, hotels and cruise ship operators also have been stingy when it came to canceled bookings, frequently offering only strings-attached credits for future reservations rather than actual refunds.

But insurers, at least in California, have faced the most regulatory pressure to play fair.

Douglas Heller, an insurance expert with the Consumer Federation of America, said in a statement provided by Lara’s office that California is at the forefront of efforts to hold insurers accountable for their actions (or lack thereof) during the pandemic.

“Californians drove much less but continued to pay pre-pandemic premiums for auto insurance,” he said. “Insurance companies are holding on to an unearned windfall captured during an unprecedented crisis, and they must return the excess they collected after COVID changed everything.”

A letter from Lara’s office to each insurer says that “the department expects the company to provide a complete response within 30 days of the date of this letter and will not grant any extensions of time to respond.” The letters are dated Oct. 5.

I’m guessing insurance companies are as sick of the pandemic as the rest of us. I’m also guessing they won’t risk massive penalties at this stage of the game.

So if you’re an Allstate, Mercury or CSAA policyholder, don’t be surprised if a little more cash (or credit) comes your way.

And what about drivers covered by other companies?

I don’t want to get ahead of the things. But let’s just say I’m hearing whispers from Sacramento that more letters could be sent out soon.

Previous Student loan forgiveness program gets temporary overhaul
Next Amitava Kumar on “A Time Outside of Time,” Facebook, Trump Exxon Debates Abandoning Some of Its Biggest Oil and Gas Projects 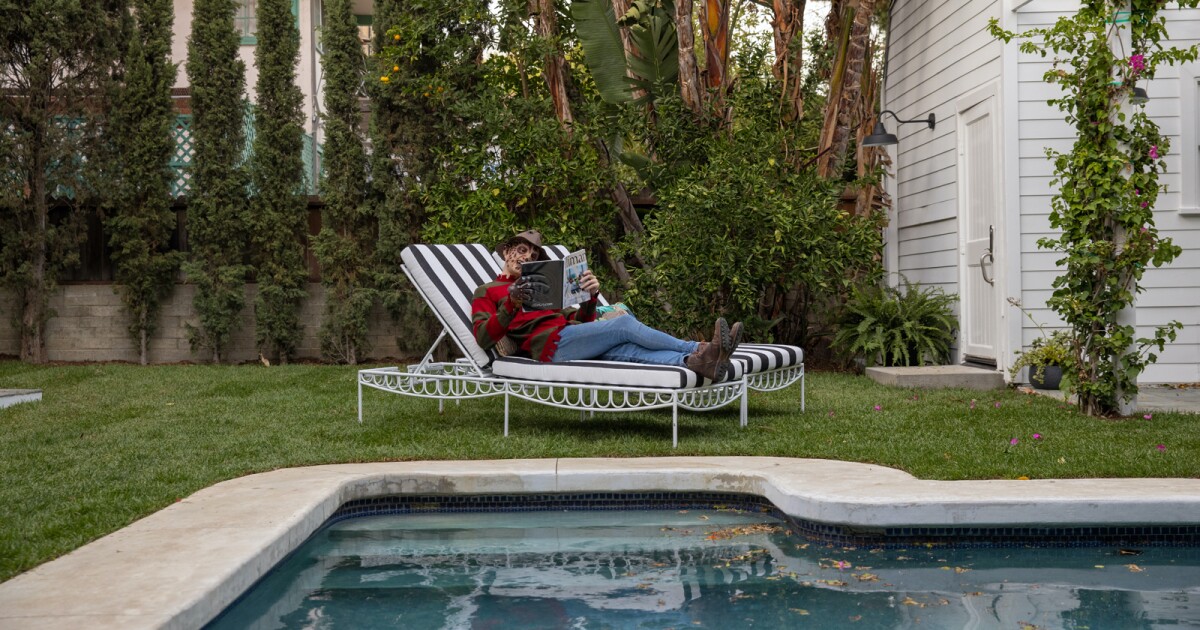 L.A. ‘Nightmare on Elm Street’ house offers due on Halloween