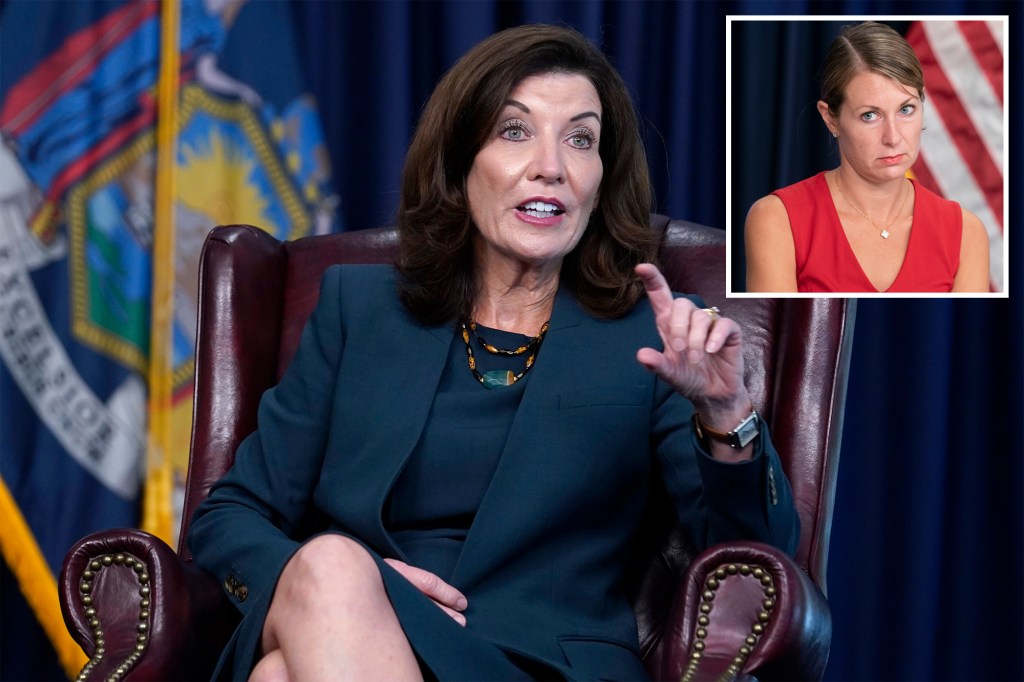 Cuomo aides told Hochul she was off 2022 ticket before scandals

She went from goner — to governor!

Top aides to disgraced ex-Gov. Andrew Cuomo told then-Lt. Gov. Kathy Hochul that she would be off the ticket come 2022 as Cuomo made plans to vie for a fourth term — before his political career was undone by an epic sex harassment scandal.

Cuomo had already attempted to dump Hochul once before because he believed in 2018 the veteran western New York politician could not shore up his standing with left-wing Democrats who were gaining influence in New York City politics.

“It was like their mindset in 2018, they were thinking “we have progressive issues, we need someone downstate who has a relationship with the minority community, but who cares,” said a person familiar with the exchange.

“There was no relationship,” the person added, between Cuomo and Hochul.

It came as part of a longstanding effort by the governor and his aides to keep the Buffalo-area Democrat out of the spotlight.

A third source, familiar with Cuomo’s thinking, said that “there was a concern about diversity on the ticket.”

“We wanted to ensure, going forward, the ticket more accurately reflected the diversity of the state,” the source added.

It came just days before Attorney General Letitia James released her bombshell report on the then-governor’s handling of data about nursing home deaths during the coronavirus pandemic.

James’ investigation revealed that the selective tallies released by Cuomo’s Department of Health likely understated the number of fatalities by roughly 50 percent, the first in a series of dominoes that would fall, leaving him badly damaged politically.

Infuriated lawmakers hauled in Cuomo’s top aides to explain, leading to a closed-door meeting where DeRosa was caught on tape admitting the Cuomo administration “froze” over releasing the data.

That recording was obtained by The Post, which exposed the attempted coverup.

That, in turn, caught the interest of federal investigators in Brooklyn, who are probing allegations the Cuomo administration misled federal officials in Washington.

It also affirmed longstanding complaints from the press and good government groups that Cuomo and his aides had been violating the state’s Freedom of Information Law.

As the nursing home fiasco returned to the public eye, two other scandals erupted that imperiled his three-term hold on the governor’s office.

Cuomo faced allegations that he misused state resources for his pandemic memoir, which he was paid $5 million to write — and that his staff manipulated reports to understate the death toll as he scored the massive advance.

On top of that, nearly a dozen women — including several current and former state employees — came forward with allegations that Cuomo either sexually harassed or groped them, charges that were affirmed by a state Attorney General report.

The trio of scandals forced Cuomo’s Democratic allies in the state Assembly to move ahead with impeachment proceedings, which he initially vowed to fight before eventually resigning in August.

Hochul’s office declined repeated requests to comment as did a Cuomo spokesman. 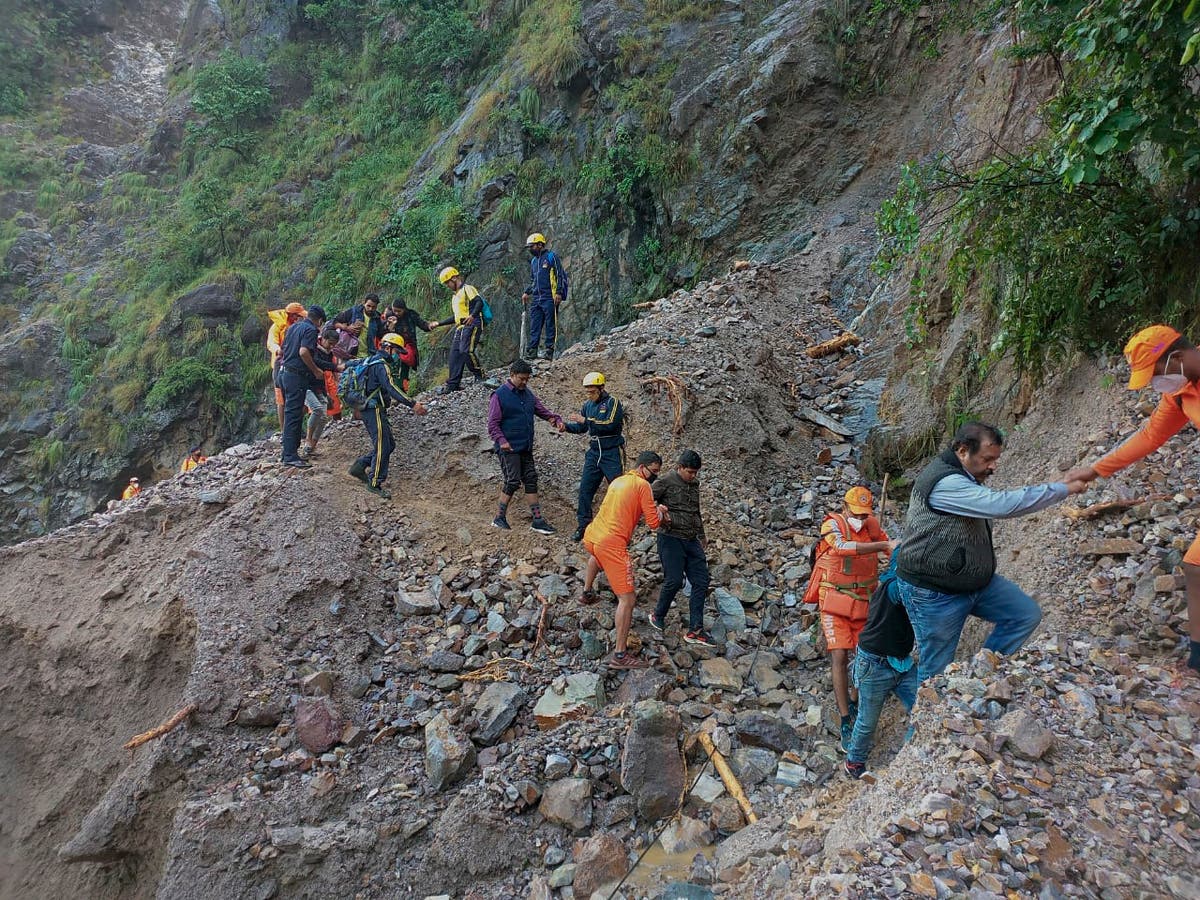 Uttarakhand: At least 46 killed in floods in northern India 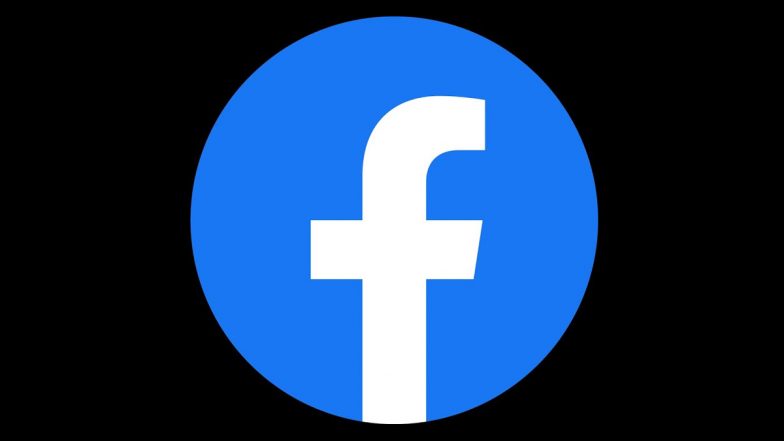 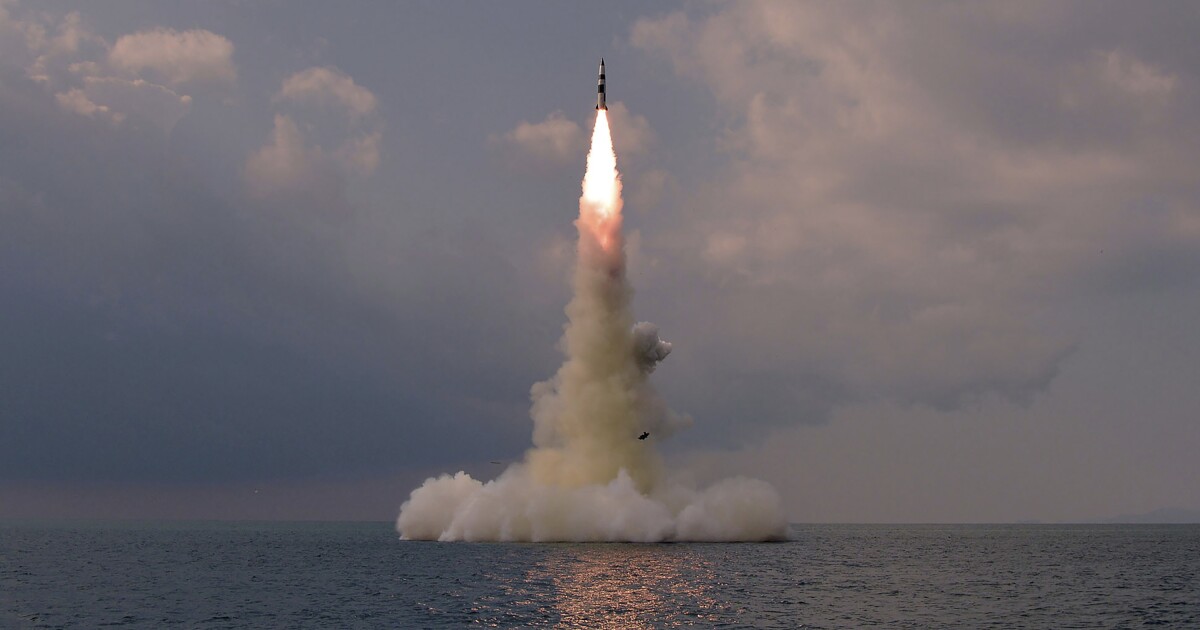