Dave Chappelle has come under fire for comments he made in his new Netflix comedy special, particularly his defense of “Harry Potter” author J.K. Rowling‘s transphobic remarks. .

In “The Closer,” which premiered Tuesday on the streaming platform, the veteran comedian proudly declares himself a trans-exclusionary radical feminist (TERF) in solidarity with Rowling, who has been labeled a TERF for repeatedly expressing anti-trans sentiments.

That portion of the stand-up program — as well as other jokes about rapper DaBaby’s homophobic behavior at Miami’s Rolling Loud music festival — have sparked outrage among members of the LGBTQ+ community on social media.

“Chapelle’s transphobia & lack of understanding that Blk ppl can be both Black *&* gay shows exactly why it’s critical to understand intersectionality & how Blk cishet men, despite being marginalized for their Blkness, can perpetuate systems of oppression,” wrote primary-care and HIV physician Oni Blackstock.

A representative for Chappelle did not immediately respond to The Times’ request for comment, and a Netflix rep declined to comment.

After stating during his Netflix set that “these transgenders … want me dead,” Chappelle addressed Rowling’s transphobic comments, which have prompted statements of love and support to the trans community from “Harry Potter” actors Daniel Radcliffe, Emma Watson, Katie Leung, Bonnie Wright and Eddie Redmayne.

“J.K. Rowling wrote all the ‘Harry Potter’ books by herself … and they canceled her because she said … gender was a fact,” Chappelle said. “And then the trans community got mad and they started calling her a TERF. …

Elsewhere in the comedy special, Chappelle made insensitive quips about discriminatory laws forcing trans people to use bathrooms associated with the gender they were assigned at birth, as well as gay people and the larger LGBTQ+ community — which the comic referred to consistently and incorrectly as the LBGTQ community.

Though he did briefly acknowledge the existence of Black gay people during the show, several accused Chappelle of largely erasing Black members of the LGBTQ+ community from his controversial commentary on race, gender and sexuality.

“I cannot respect this man,” tweeted theater performer and gamer Jalen Brown. “In regards to his comedy when it involves black people he’s hilarious and has a lot to say, but this is the s— that upsets me. Guess what, LGBTQ people CAN ALSO BE BLACK. I just don’t know how we can make this more clear.”

“I’m sorry, but Dave Chappelle is even more done for me than he was before,” wrote Twitter user @blackqueeriroh. “You can’t be for Black people unless you’re for all Black people, and when you publicly align with white TERFs, it’s clear where your allegiances lie.” 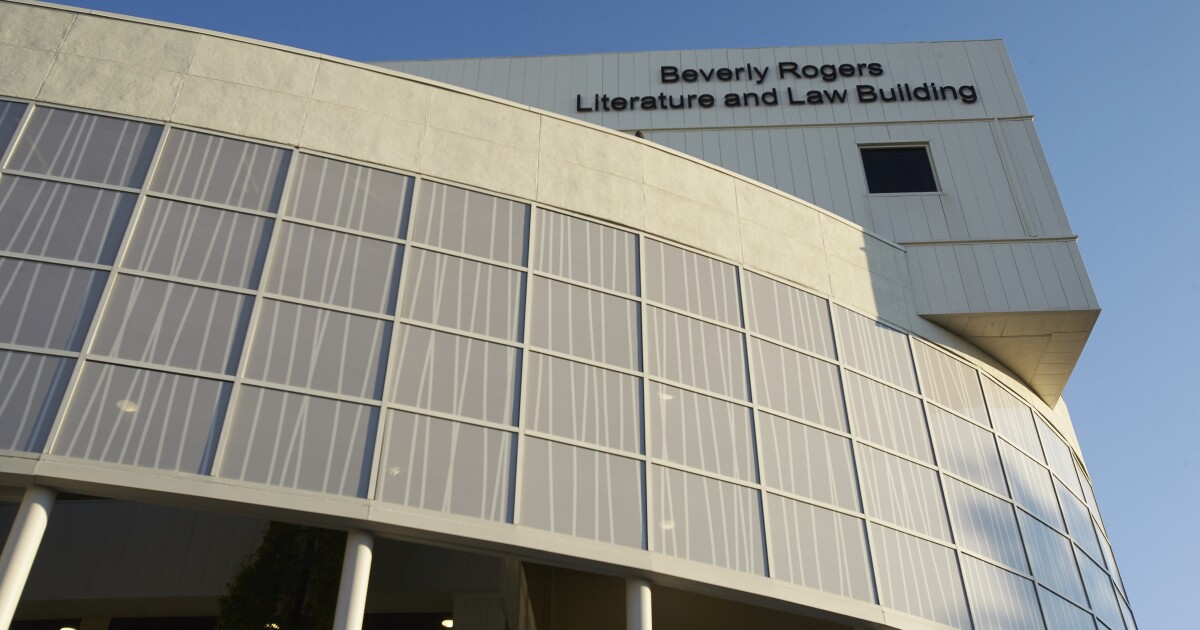 BMI says it will stop publishing Believer magazine in 2022 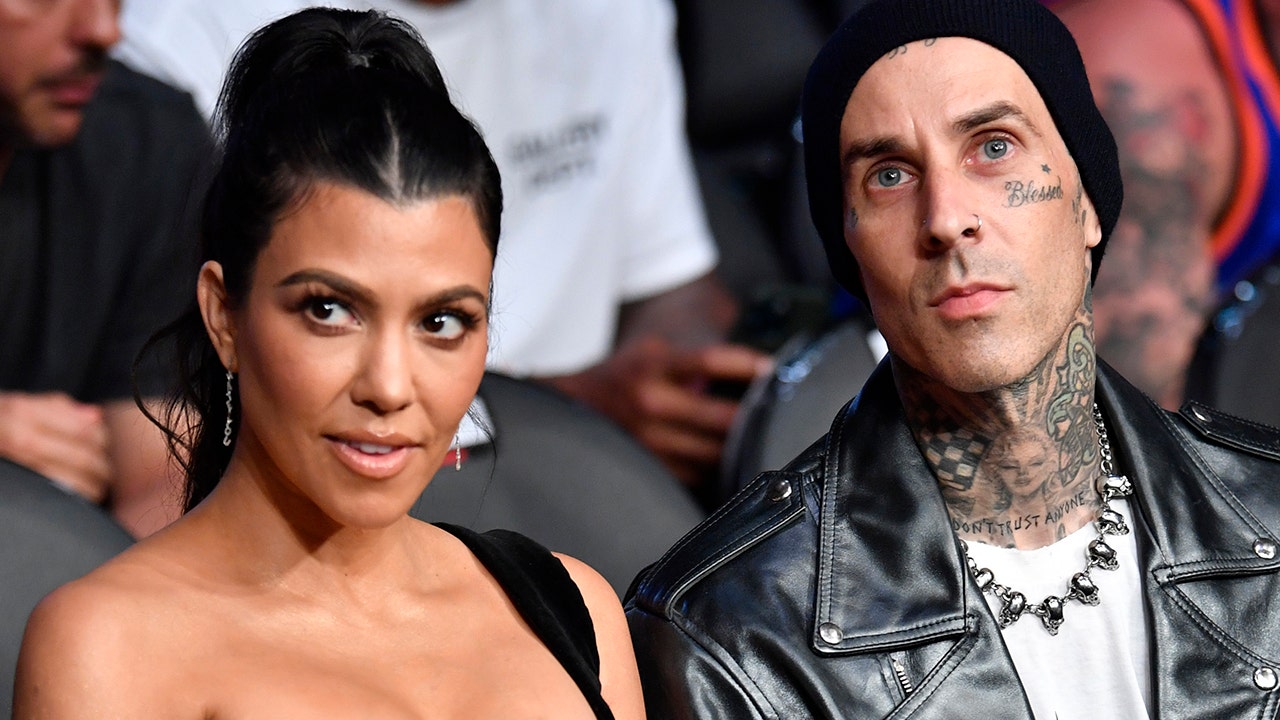 Kourtney Kardashian’s left finger is certainly the most interesting to look at. Travis Barker proposed …