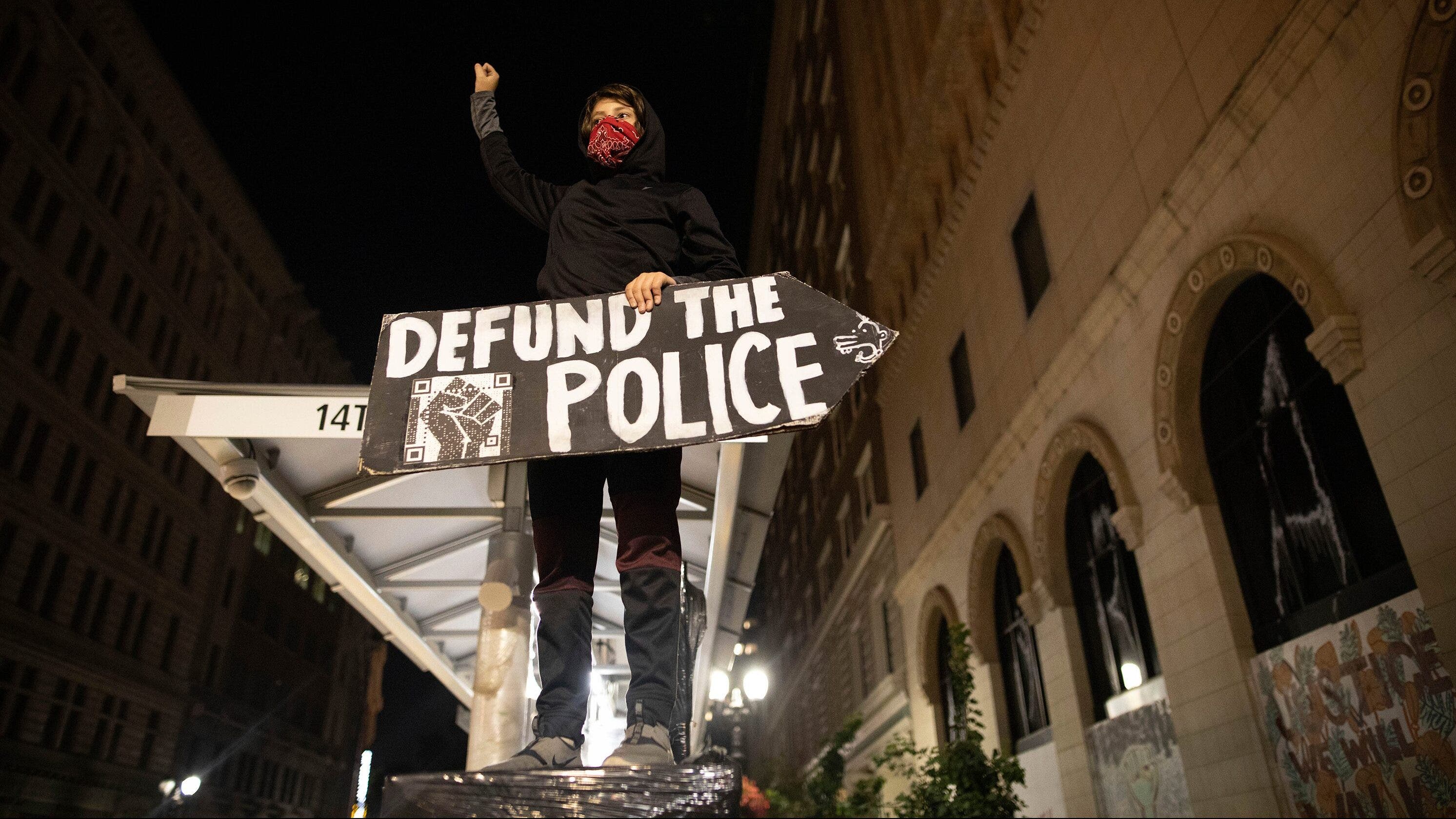 Christale Spain, a former senior adviser of the South Carolina Democratic Party, expressed her excitement Tuesday night after being tapped as the DCCC’s senior adviser for Black engagement. In May 2020, as protests continued to rage across the country following the killing of George Floyd, Spain tweeted the definition of “rebellion.”

“An act of violent or open resistance to an established government or ruler #JusticeforGeorge,” she wrote, seemingly endorsing the notion.

Around the same time, Spain applauded a tweet by a former Sen. Cory Booker campaign staffer who wrote that “white supremacy and law enforcement” in America “cannot be separated.”

The DCCC also hired Kristin Slevin as its chief of staff after she spent the last several election cycles working for Sen. Elizabeth Warren, D-Mass.

“Thrilled to be joining in the righteous fight of defending our House Majority as the @dccc’s new Chief of Staff. (ps – this is a damn good team),” Slevin tweeted Tuesday.

A day later, Slevin appeared to tweet her support for defunding the police and disbanding the military.

“It’s disgusting and appalling that right-wing outlets giddily help the NRCC and Washington Republicans push racist attacks to vilify our Black – and only Black – staff, and endanger their personal safety,” Taylor said. “But we’re not surprised they’re hellbent on division – that’s their playbook.”

The news comes after President Biden and Democratic leadership tried to distance themselves from the defund the police movement, with some moderates blaming the rhetoric for Democratic House losses in November.

Democrats were ridiculed from both sides in July after accusing Republicans of being anti-police.

U.S. Army veteran, former NFL player and Arkansas Senate primary candidate Jake Bequette said it is “shocking” to him that the Biden …