Grand Plaza is owned and operated by Vicinity Centres, which has one of the largest shopping centre portfolios in the country, and Mr Suskin said there was “great enthusiasm” from Wing and Vicinity to expand that partnership.

“[Vicinity] are very future-looking, so we’ve had those conversations with them,” he said.

The Wing drones can carry a cargo of a few kilograms, and up until now had transported items from coffee to snacks and even hardware such as nails or screws.

Being based at a shopping centre would open the service up to a wider variety of shops, and Mr Suskin said they were keen to work with more vendors at the centre.

A series of delivery apps have gained a foothold in the Australian market in recent years, all using more traditional forms of delivery such as cars and bikes.

“Boost Juice is a great example – you might not want to order that by delivery if it’s going to sit in a car for several kilometres, but the way we operate it’s now possible,” he said.

“And for items like hardware and now chemist items, they aren’t really covered by the current delivery services, but we can offer that service.”

Wing delivered to 19 suburbs in Logan with a combined population of more than 110,000 people, and the new deal with Grand Plaza would allow it to expand further, Mr Suskin said.

Logan is the company’s most successful site worldwide, with the company earlier this year dubbing the city the “done delivery capital of the world” after it passed 50,000 deliveries in 2021. 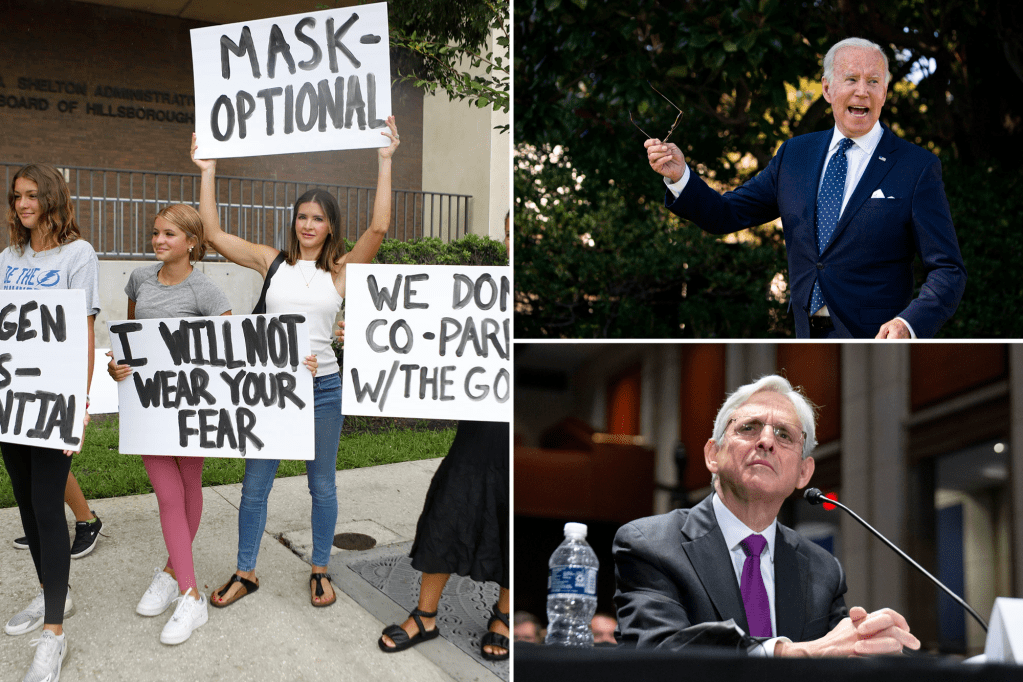 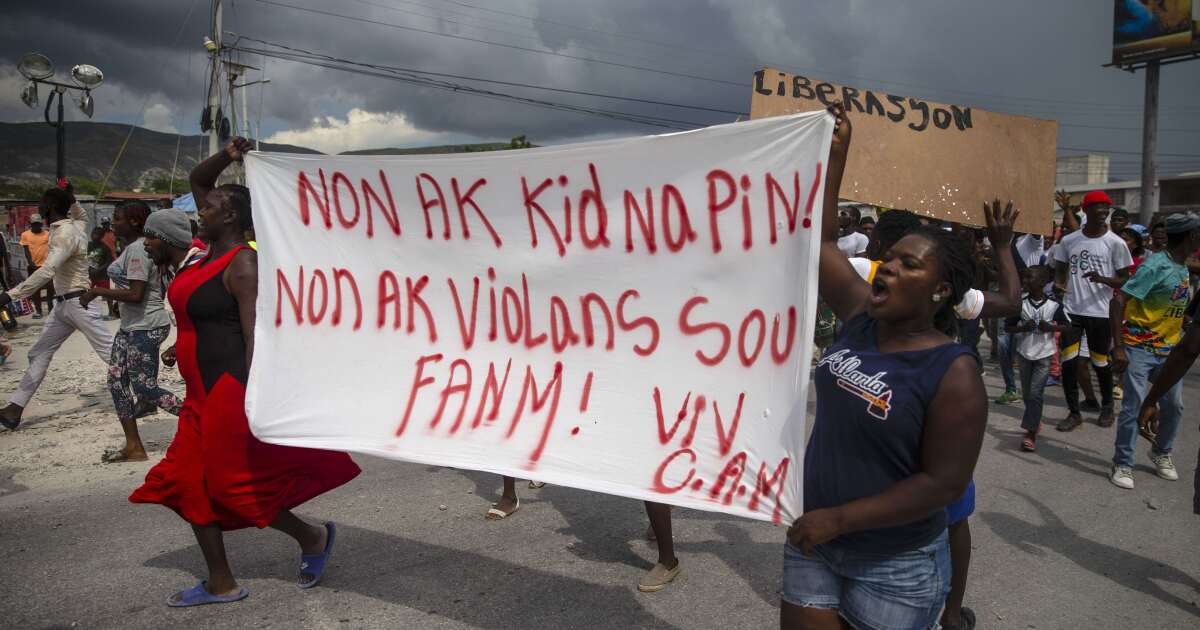 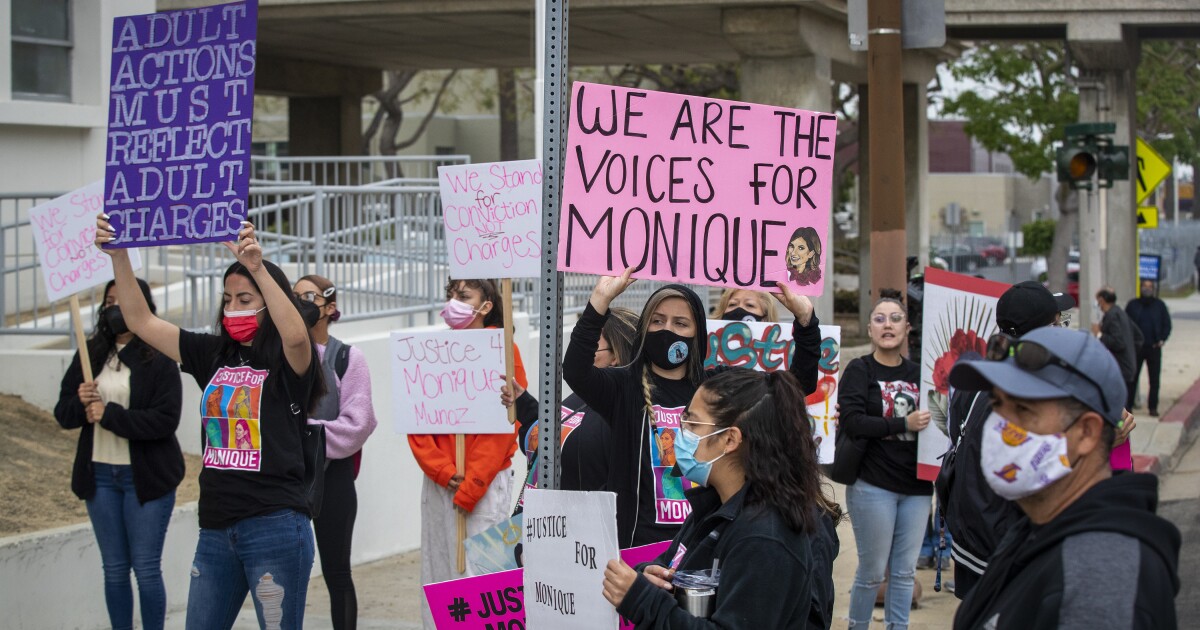 The son of an L.A. millionaire was sentenced to seven to nine months in a …